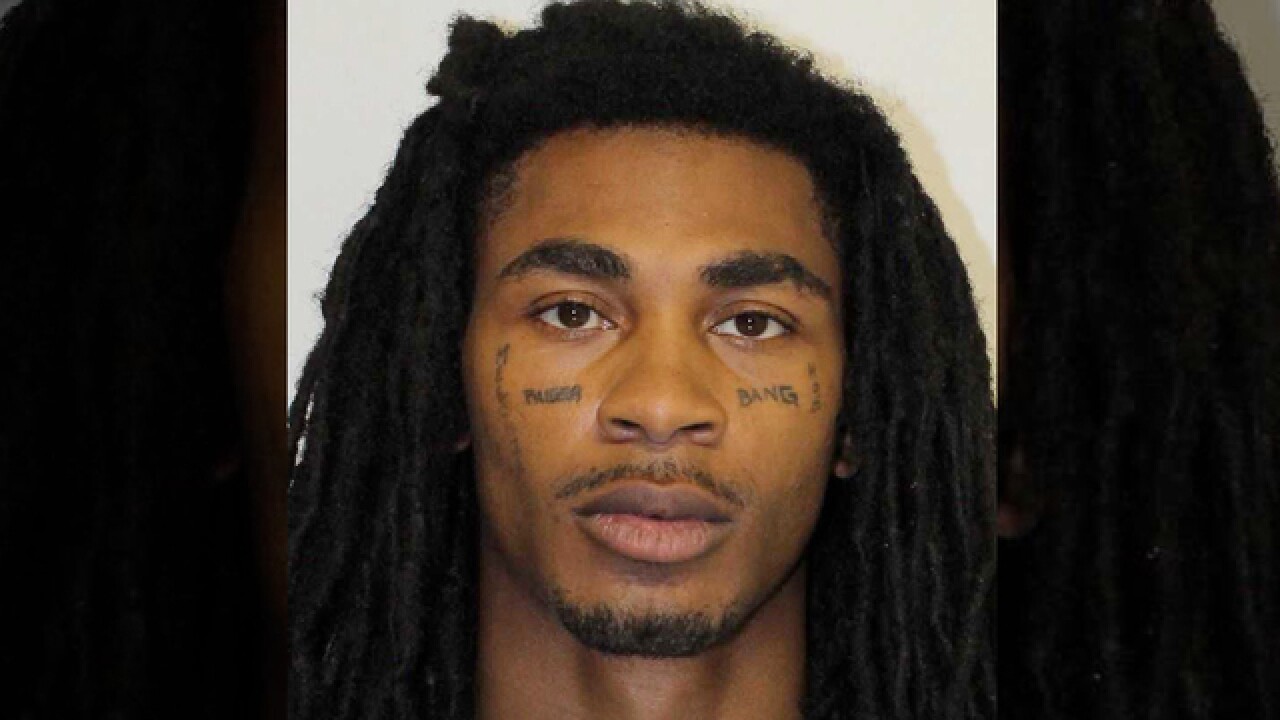 Police have been searching for a convicted felon after a fatal shooting on Murfreesboro Pike.

The shooting happened around 5 a.m. Sunday in the 800 block at Club Premium.

They’re now searching for 26-year-old Deandre Sherrill, and a homicide warrant has been issued.

According to reports, a fight happened between Sherrill and Young over one of their vehicle's being blocked in the parking lot.

Police said Sherrill was convicted of felony aggravated assault in September 2017 after he shot a woman on Westchester Drive. He received a mostly probated sentence, according to officials.

Anyone with information on his whereabouts has been urged to call Crime Stoppers at 615-742-7463.