Could the so-called "murder hornet" come to Tennessee?

TN State Apiarist Is On Alert For Asian Giant Hornet 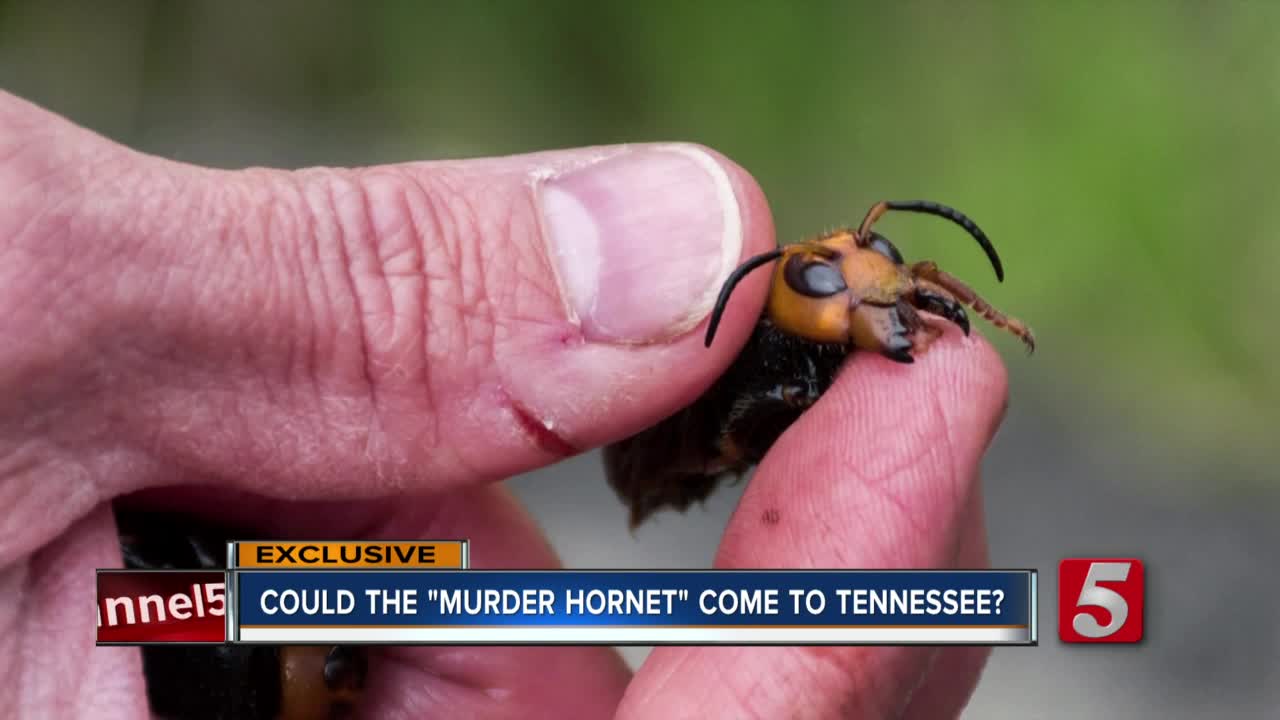 By now you've heard the Asian giant hornet is now here in the U.S. and more than a few of you think you've spotted the menacing insect here in Tennessee. But the state's top insect expert says there is no reason to panic. 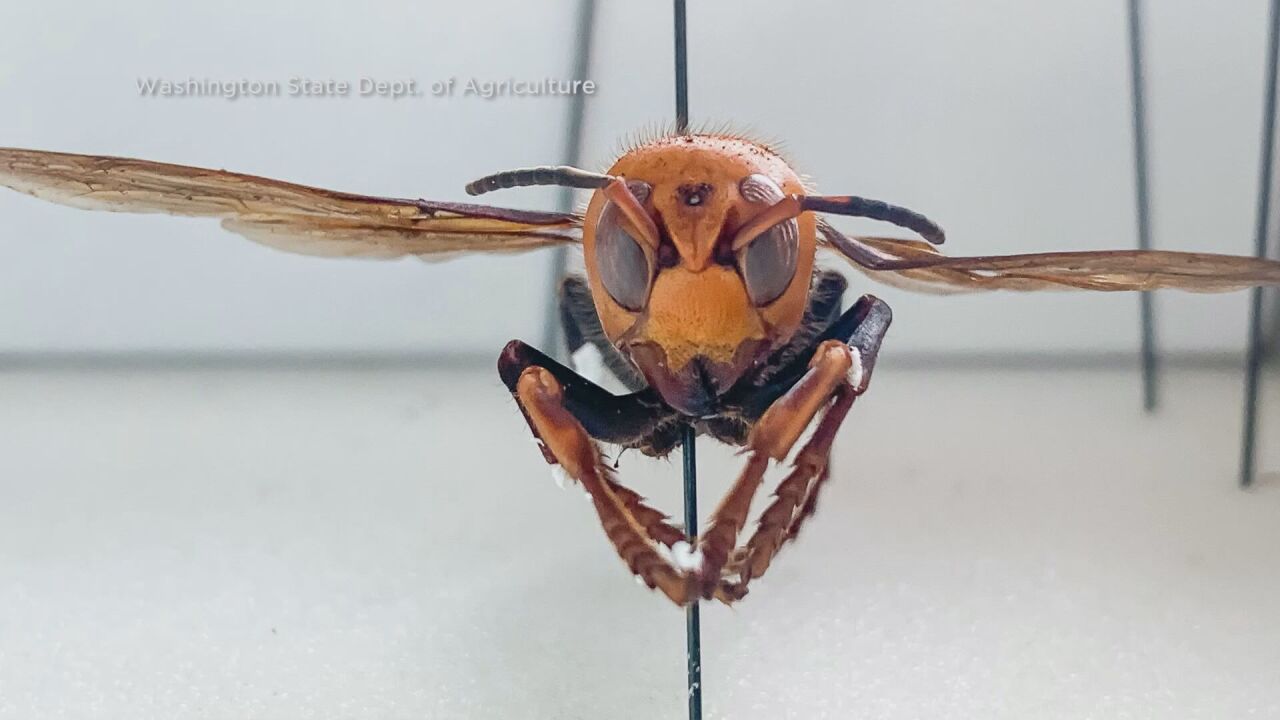 NASHVILLE, Tenn. (WTVF) — By now you've heard the Asian giant hornet is now here in the U.S. and more than a few of you think you've spotted the menacing insect here in Tennessee. But the state's top insect expert says there is no reason to panic.

"Uh, we don't think it is in Tennessee. We will actually be surveying it for this year," Mike Studer, the Tennessee state apiarist said.

The insect recently showed up for the first time stateside in Washington and only Washington State. Tennessee is preparing and even setting traps, but there is no evidence the Asian giant hornet or Vespa mandarinia is here – at least not yet.

Could they naturally migrate here from Washington State?

"They only expand their range 6 to 12 miles per year," said Studer.

So, the answer to a natural migration is no – at least not for about 160 years.

"The sting from what I've head is pretty bad. So, you really don't want to be stung by one," Studer said.

He monitors the well-being of honey bees, which are crucial to state agriculture. He also watches for insect invaders and of late his focus is on nature's largest hornet.

Studer says the murder hornet is not here, though Tennesseans are sending him photos to the contrary. "The past three days I've probably had close to 200," he said.

He says the photos show the less menacing European hornets. They look similar but are smaller. Their Asian counterparts pack much more of a punch.

"They have a really big stinger and the venom is more toxic than most of the hornets we have," Studer said.

The stings are very painful and multiple stings or an allergic reaction can be deadly to humans but that's rare. The primary concern here would be the threat to beehives.

"The Asian hornet will wipe out a colony in a matter of hours," Studer said.

He is on alert monitoring any agricultural shipments from the Pacific Northwest or Asia to Tennessee to make sure the hornets don't hitch a ride.

Studer does encourage anyone who sees an insect that resembles the Asian hornet to safely take a photo and send it to their local UT agricultural extension service for examination.