Could your dog be stolen out of your front yard? Police investigate the disturbing trend 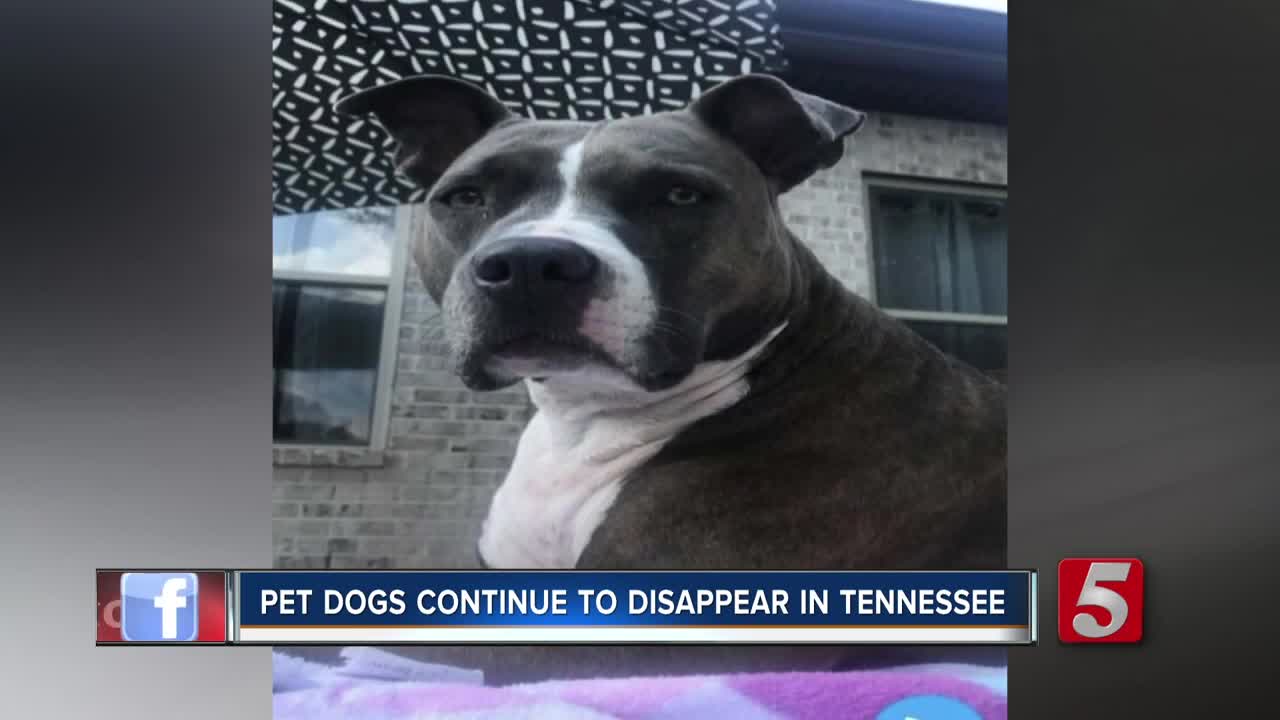 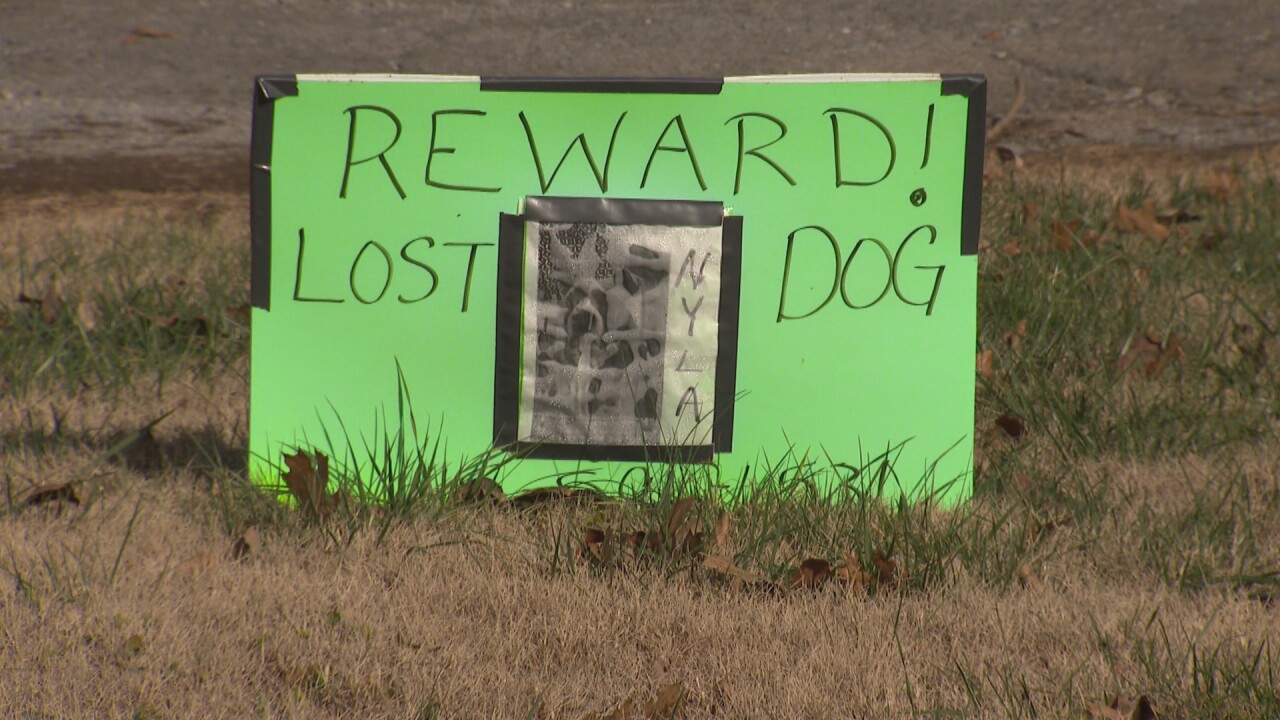 The dog thefts can happen anywhere, but it seems in Tennessee it happens especially in some of the more rural areas. Your dog is there one moment and gone the next.

"I really feel like we lost one of our children. I really do," said Shawan Weathers.

She now only has photographs and some video to remember her beloved Saffordshire Terrier Nyla.

Nyla rarely left Weathers' side so she knew something was wrong this past October when the dog vanished.

"She was nowhere to be found. She totally disappeared. Just vanished... never before... not to take of after a squirrel? No," said Weathers.

She and her daughter Gracie believe someone stole the dog right out of their yard -- a theory bolstered when a neighbor's dog also disappeared.

"It's very frustrating. I can't wrap my head around that. I would never want that for anybody," said Gracie Weathers.

Sadly, though, they aren't alone. Earlier this year, hundreds of dogs had disappeared across the state, and the number continues to grow.

"This is a big problem of people taking dogs from people coming into the yard and snatching them out of the yard and just taking them," said Earl Stouzenberger, a pet owner earlier this year.

Police in the mid-state confirm a spike in dog thefts and blame an organized effort by experienced canine thieves cruising neighborhoods looking for easy targets.

"It's really sad she is not going to be with us this Christmas."

Not that she's giving up hope, but police say stolen dogs are quickly taken out of the areas.

There's really no easy answer on how to protect your pet. You can get them chipped. Keep and eye on them and maybe keep them in a fence-in yard.

If your pet is stolen you can file a report with police and also remember to always check with your local animal rescues and shelters. You never know when they might turn up.