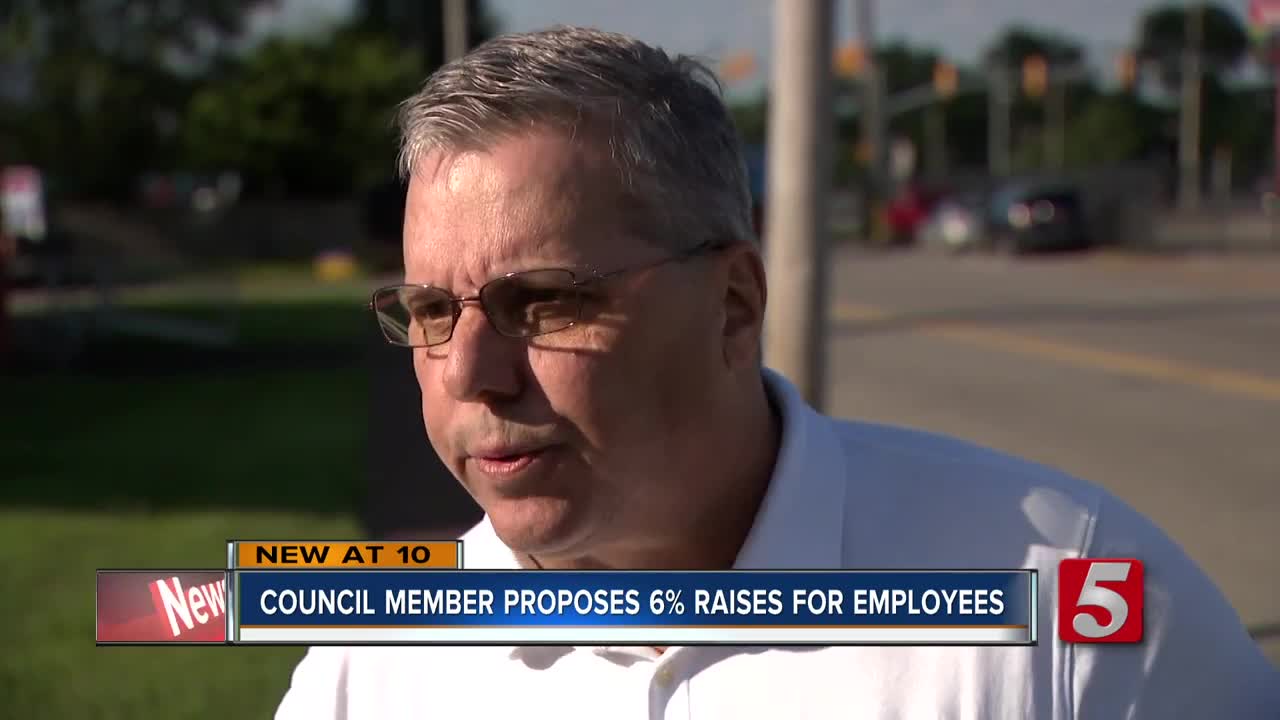 It has been a hot topic in Nashville as budget discussions are ramping up, and one Metro Council Member said he has found a way to give all Metro employees bigger raises. 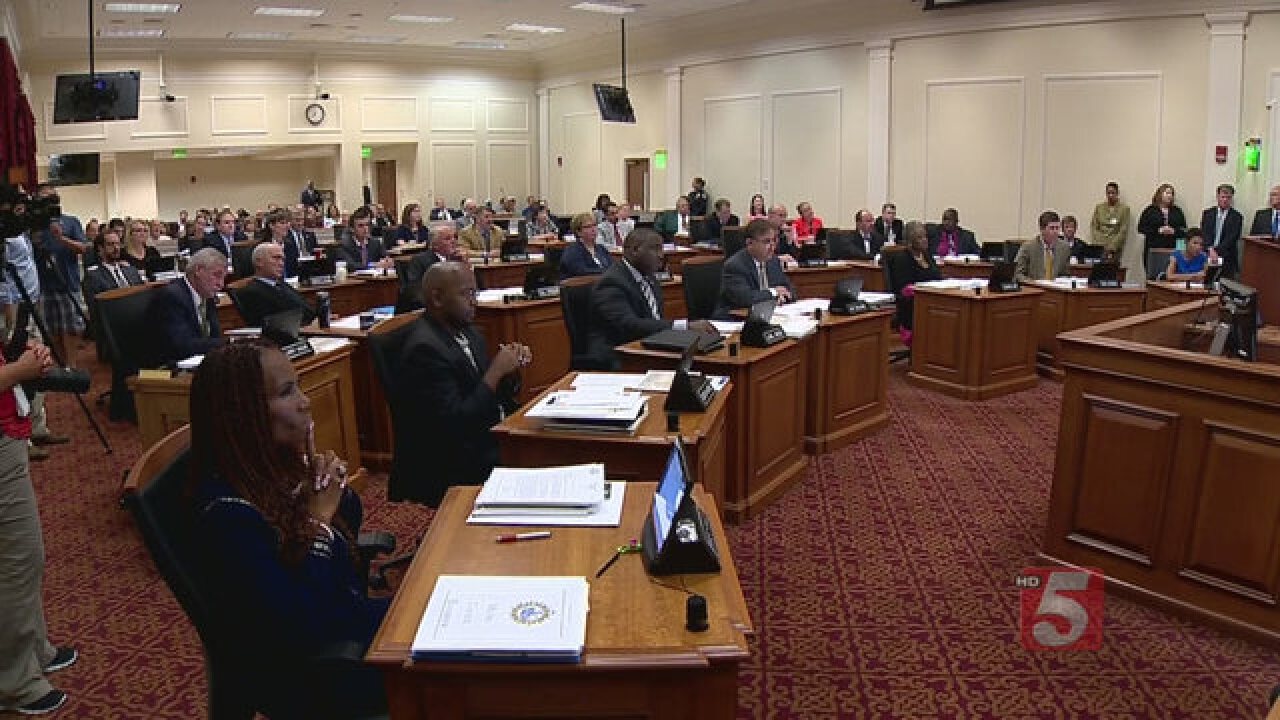 NASHVILLE, Tenn. (WTVF) — It has been a hot topic in Nashville as budget discussions are ramping up, and one Metro Council Member said he has found a way to give all Metro employees bigger raises.

Steve Glover, who represents the 12th district, said he is proposing another amendment to Mayor David Briley’s proposed budget. He is calling for a 3.6% property tax increase, or about 12 cents, that would generate just under $40 million. Glover said the tax increase would cost an additional $6 a month for an average home in Nashville. He said the increase is as minimal as possible.

“Literally, we are talking about two cups of coffee from a gourmet coffee shop,” said Glover.

Glover said his proposal would ensure 6% raises for every Metro employee, including teachers and police officers. He said the raises were promised to employees last year, but were cut from the budget. Now he believes city leaders have a chance to redeem themselves.

“We promised the employees this, and the citizens this,” said Glover. “This is an equitable plan for everyone to get us through this budget season, and to honor the promises the council and administration made to them.”

Glover’s proposal also would include a voucher program to help seniors or disabled individuals on fixed incomes handle the additional costs of the tax increase.

Mayor Briley’s $2.33 billion dollar proposed budget is a $101.5 million overall increase over the current year. It does not contain a property tax increase. It features a $28.2 million increase for Metro Nashville Public Schools’ operating budget and a 3% raise for Metro employees. It also calls for all full-time Metro employees to make at least $15 an hour, but this does not apply to Metro school employees. Starting pay for Metro police officers would be increased by 6.4%. Mayor Briley has said repeatedly he is opposed to any property tax increase.

A group of Metro Council members led by Bob Mendes and Anthony Davis are also challenging Mayor Briley’s proposed budget with another alternative. Their plan calls for a 16.6% or 52.5 cent increase to Nashville property tax rate to help address a budget revenue shortfall, and provide more money to Metro Schools for employee raises.

Mendes said the plan would generate about $162.75 million for the city budget and increase new funding for MNPS to $55 million. It would also allow for “reasonable” employee raises next year.

Nashville has not had a property tax increase since 2012.

Both of the alternative budget proposals are expected to be introduced and discussed at the June 18 Metro Council meeting.

The Metro Council must vote on a final budget before July 1.