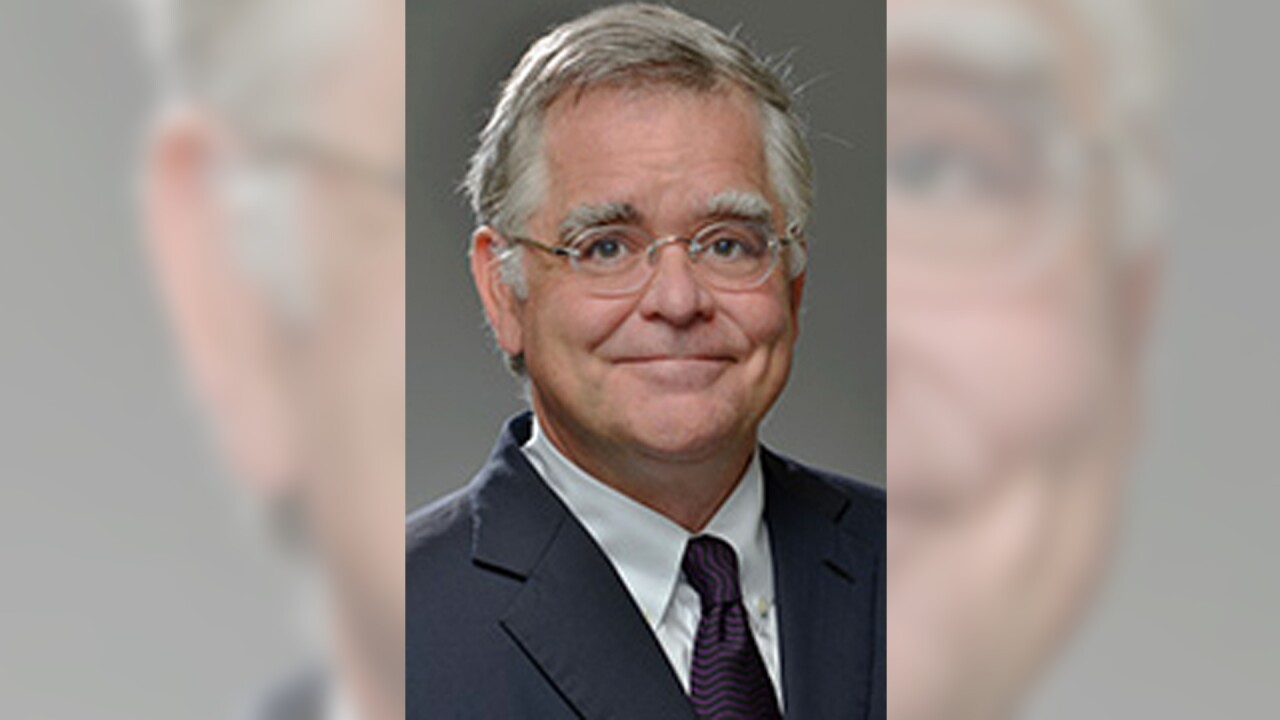 Cooper initially said he would not run for the position, but has since changed his mind.

He is a married real estate developer with two sons and attends Christ Church Cathedral.