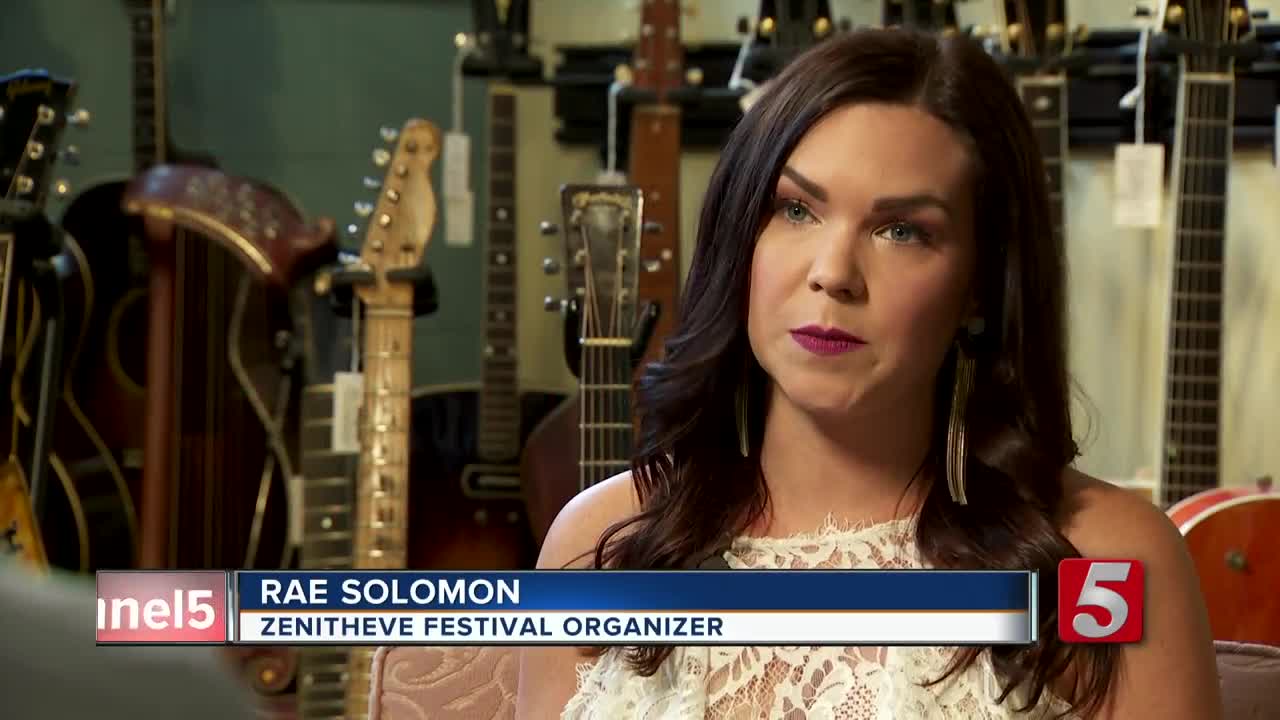 A Nashville Country music artist filed a lawsuit against Live Nation for $25 million after she says the company stole her idea and plans for an all-women Country music festival, which in turn kept her from putting on the festival. 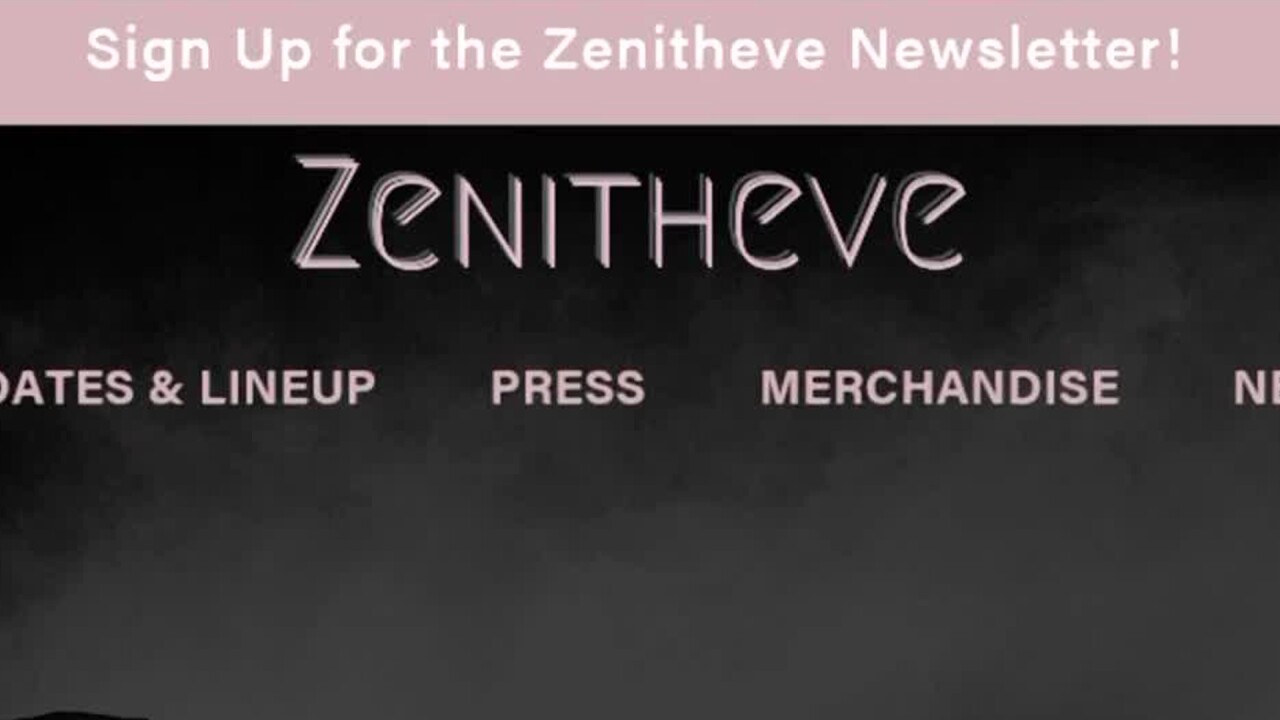 NASHVILLE, Tenn. (WTVF) — A Nashville Country music artist filed a lawsuit against Live Nation for $25 million after she says the company stole her idea and plans for an all-women Country music festival, which in turn kept her from putting on the festival.

“We had a lot of momentum, we had signed a production agreement for a 6-part documentary series to document the festival, we had partnerships with CMA, some other major heavy-hitters in the industry,” Rae Solomon, founder of Zenitheve, the first-ever touring all-female festival, said.

Solomon started work on the festival in 2017 and got a lot of companies on board with the traveling festival, which had plans to visit six cities in it’s first year, and more cities in following years.

During the planning process, after Solomon had already booked her first stage for the festival, she learned about a fund through Live Nation called the “Women Nation” fund, which provides mentorship and support for female-founded live music businesses.

Solomon applied to be part of the Women Nation fund, but her application was denied. Not deterred, she continued planning the festival, saying she didn’t need Live Nation’s support to put on the festival, but then a few weeks later, Live Nation reached out to her and said they loved the idea, and wanted to support and possibly partner with her for the festival.

“Conversations with Live Nation executives were overwhelmingly positive. In their own words, they told us that we were right down the center of the fairway, that we were exactly what we were looking for, and that they were going to want to participate to a large extent,” Solomon said. “At that point, we shared our business plans, our financial statements, our artist lineup, our sponsor deck, all of our industry partnerships. We really opened ourselves up and let them see behind the curtain with everything we were working on.”

But after months of correspondence, Solomon said Live Nation stopped communication, then ended their relationship abruptly.

“They told me that they didn’t need to hire me to pull off the festival, that they would just do it themselves, and that a female festival was too risky for them anyways,” Solomon explained. “This was a shock to me, especially when only a couple of weeks later I saw them announce our exact same lineup in the same city only a couple weeks after we were set to launch. It was heartbreaking.”

That festival was the Country LakeShake festival in Chicago, the same city where Zenitheve was planned to kickoff, and the lineups were almost identical.

Because of radius clauses, those artists were no longer able to make an appearance at Zenitheve, as they already committed to a festival in the Chicago area in that general time of year.

“Those artists had been available before we spoke to Live Nation, so we know that they weren’t planning it ahead of time,” Solomon said. “They had just taken our idea, they had taken our working product and our business, they strung me along for months saying they wanted to work with us, and wanted to co-produce this festival with us, not only through the Women Nation fund, but Live Nation as a company, only so that they could steal it and do it for themselves.”

Solomon reached out to Live Nation wanting to find a friendly resolution, but according to Solomon, Live Nation didn’t want to work anything out.

Solomon filed a $25 million lawsuit against Live Nation in hopes to stand up for women entrepreneurs in the music business, and to protect the idea she came up with, all in hopes that she can still put on the festival in the future.

“I hope that this is an opportunity for us to band together as women and to say that this isn’t right and you can’t get away from this anymore,” Solomon explained. “I want to change the way things work for women in this industry, I want women to have an equal opportunity and to be taken seriously for their music and for their business savvy and for their talent and their songwriting, and my goal is to still put on this festival.”

We reached out to Live Nation for comment on this story, but as of publication, we had not received a response.