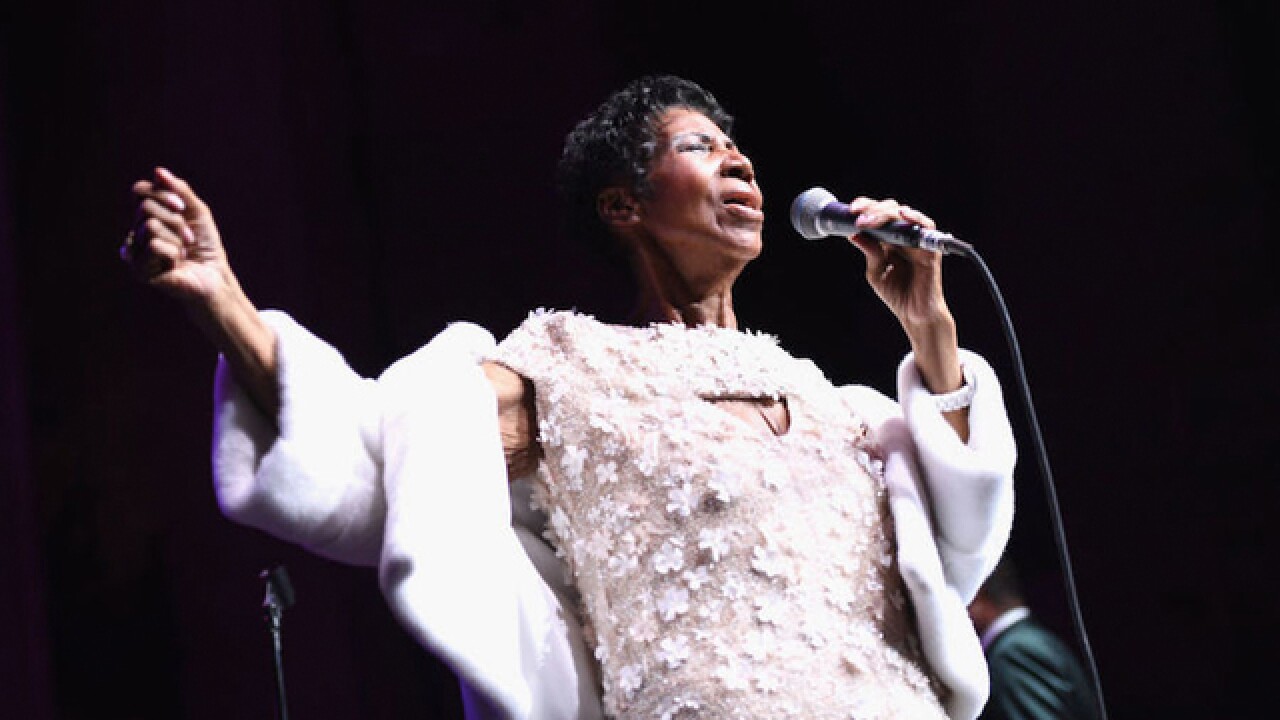 Several Country artists have taken to social media to honor the Queen of Soul after her passing Thursday morning.

Aretha Franklin died at her home in Detroit at the age of 76.

Born in Memphis, Tennessee and raised in Detroit, Franklin grew up singing in her father's church. Her powerful voice shot her to the top of the R&B charts in the 1960s, with memorable singles "Respect," "Chain of Fools" and "I Say A Little Prayer."

Tributes began pouring in immediately, with many Nashville artists tweeting their condolences.

Reba McEntire said Franklin was one of her biggest influences and tweeted a video of her singing, "Respect."

I’ve had so many influences in my life, and one of them is the Queen of Soul. Rest In Peace, Aretha. I’ll sing this one for you. https://t.co/GcwwWioHsl

Shania Twain also tweeted a video of her singing "Natural Woman" with the music icon. 0000000

An unbelievable woman and voice. It was an honor to meet and perform with the Queen of Soul. RIP Aretha Franklin ❤️💔https://t.co/BQBtdPuoZO

The choir of angels now have the greatest voice of all time to lead, praise and join in to sing before Jesus. I wanted to share this photo because it shows just how soulful Aretha was without uttering a word. To say I was humbled to be in her presence would be an understatement. pic.twitter.com/R2lxjXwDO8