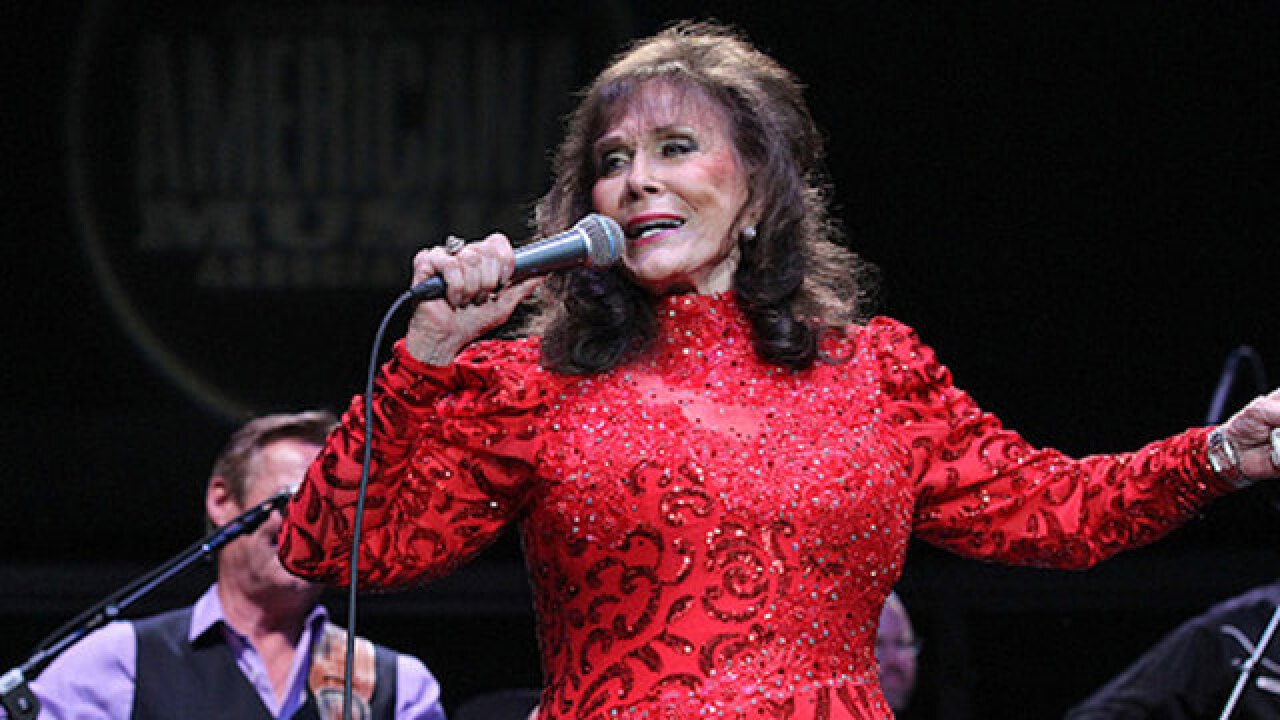 “I was with Loretta yesterday. She is in good spirits and is doing as well as can be expected with this type of injury,” Gayle said.

Gayle went on to thank everyone for their love, prayers and support.

Her family released the following statement:

"American music icon, Loretta Lynn is recovering from a fractured hip after a fall while at home. She is doing well and thanks all her fans for their thoughts and prayers."