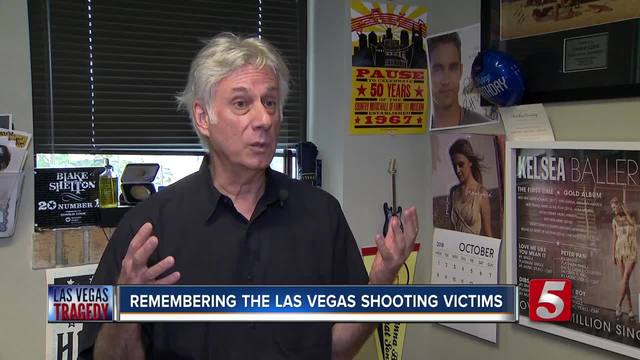 It was a day no one will forget: October 1, 2017. The date of the deadliest mass-shooting in the history of the United States. 58 lives were lost. 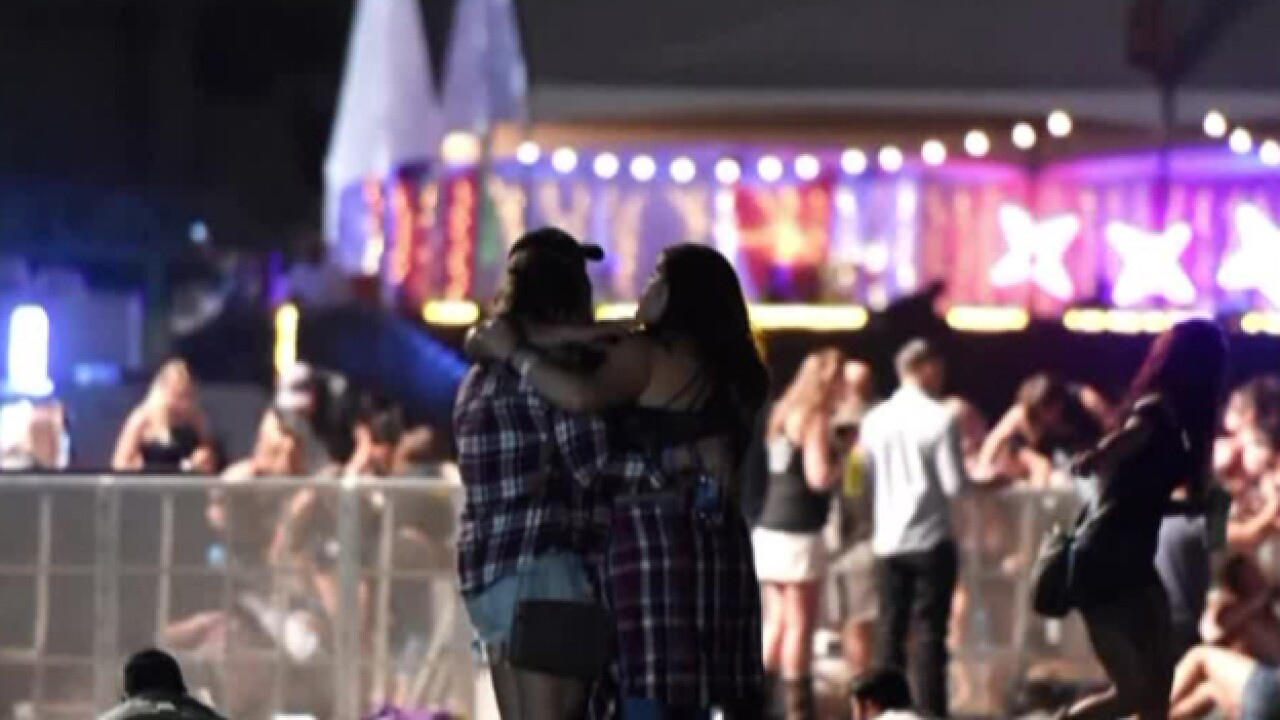 It was a day no one will forget: October 1, 2017. The date of the deadliest mass-shooting in the history of the United States. 58 lives were lost.

While the event shook the country, it shook the Country Music community to the core. It happened at the Route 91 Festival in Las Vegas while Jason Aldean was on stage.

“They were doing what we do every single day. Just going about their lives and enjoying something that we all enjoy: music. And in their case, Country Music," Charlie Cook, vice president of Country for Cumulus Media, said.

That's one of the things that made this shooting so hard for so many people. These innocent lives were taken while they were trying to experience joy and forget about life for a while.

Following the shooting, the Country Music community came together to support those who were killed, including Tennessee native Sonny Melton, and those who were injured.

Songs were released to honor the victims, and shows were played to help people remember the tragedy that happened, but move forward in love rather than in hate.

Now a year later, the memorials are continuing, including on radio stations across the country.

At 12:05 p.m. CT, Country radio stations from coast to coast, and every single radio station in Nevada, held a moment of silence for the victims.

At Cumulus stations, including 95.5 Nash Icon, they played a special tribute to the victims, with people like Jason Aldean, who was on stage at the time of the shooting, talking about the tragedy and the recovery from the shooting.

"Obviously what happened to us last year was a tragedy," Aldean said in the tribute.

"There are no words for it," Blake Shelton added, "But I feel like there's music that can help heal."

Numerous memorials and special concerts were planned to honor victims in Las Vegas, and many Country Music artists took to social media to offer their condolences and remembrance.