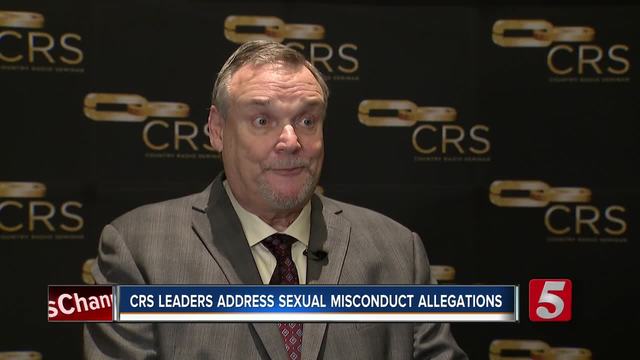 The annual Country Radio Seminar (CRS) is focused on education, networking, and Country Music as a whole, but recently, a lot of the conversation has been about sexual harassment and misconduct. 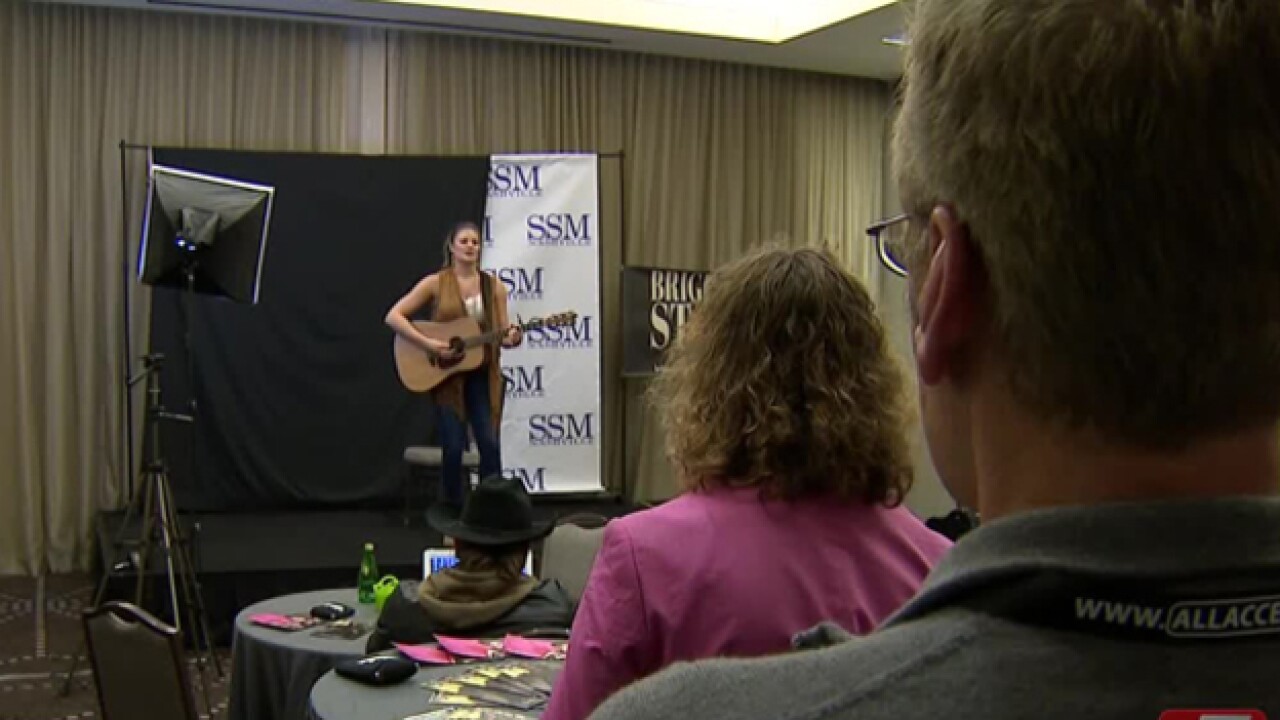 The annual Country Radio Seminar (CRS) is focused on education, networking, and Country Music as a whole, but recently, a lot of the conversation has been about sexual harassment and misconduct.

The conversation started when Rolling Stone published an article telling the stories of multiple unwanted sexual encounters during previous seminars.

"I am not aware of one police report, one complaint filed with the hotel or with CRB office," Bill Mayne, executive director of Country Radio Broadcasters (CRB), said. "We do not tolerate in any shape or form any sexual misconduct, any improper behavior."

On Wednesday, Mayne agreed to talk, as well as secretary of the Country Radio Seminar Board, Beverlee Brannigan.

"Not aware and not tolerated," Brannigan said of sexual misconduct allegations surrounding CRS. "(It's) not part of who we are or what we do, we're an educational event."

Mayne and Brannigan both said that they aren't aware of what happens outside of the seminar itself, which is where the allegations from the Rolling Stone article took place, but they stressed they take the security and safety of their attendees seriously at all of their events and gatherings.

"Not only do we not condone it (sexual misconduct), but we also have a great degree of security and hotel security team as well as our own private security team we bring in to insure that every attendee and every participant in CRS, be they radio person, be they artist, that their safety is guaranteed at all times," Mayne said.

For the first time this year, CRS held two workshops about sexual harassment that included how to recognize harassment, how to avoid it, and what to do about it.

"We feel it's really important to offer that kind of training for people who might not have access to it," Brannigan said, explaining that the discussion was targeted toward smaller operations that don't have an HR department or don't have the resources to bring HR training into their business.

Beyond the discussion of sexual misconduct allegations at the seminar, Mayne and Brannigan called the week a huge success, seeing more registrants for this Country Radio Seminar than any other in the past 15 years. 30% of the attendees in 2018 were attending CRS for the very first time, according to Mayne.

"It's alive, it's moving, people are engaged," Brannigan said.

"You develop those business relationships that last a lifetime," Mayne said.

CRS wrapped up Wednesday night after seeing performances and appearances from artists such as Cam, Brad Paisley, Maren Morris, Midland, Carly Pearce, Luke Combs, Lauren Alaina, Midland, and many others.