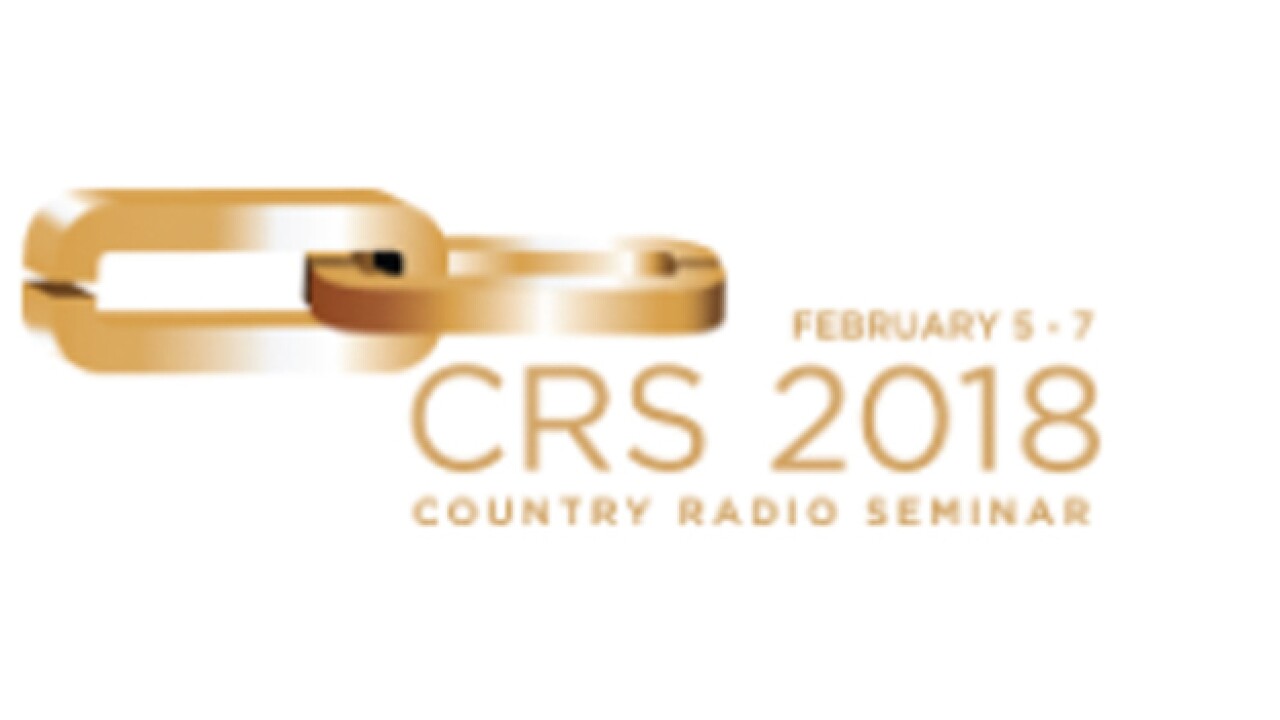 The annual Country Radio Seminar (CRS) in Nashville is the largest yearly gathering of Country radio talent and decision makers, and on Monday, officials with CRS revoked the media credentials of a NewsChannel 5 crew after they requested an interview with the Country Radio Broadcasters executive director, Bill Mayne.

Reporter Jesse Knutson was looking to interview a CRS official about the event itself, as well as the sexual misconduct allegations that were revealed by Rolling Stone in January.

In the article, Rolling Stone alleges that numerous Country Music up-and-comers were sexually harassed and put in uncomfortable situations at CRS.  The article says the women feared if they spoke out, their careers would be ruined and they would have no success in the industry.

While Knutson was notified on December 19th that his credentials for the event were approved, when he arrived at CRS on Monday to pick up his credentials, a public relations representative with the event met the crew and asked their intentions.

Knutson explained he hoped to interview Bill Mayne about the event itself and to get his response to the Rolling Stones article. Initially Mayne agreed to do the interview, but later changed his mind and said no interview would be given on any topic.

CRS insisted their annual conference is a private event and they were afraid if a local TV station did a story, fans may try to attend to the event to meet their favorite country artists. Our credentials were then revoked and we were asked to leave. NewsChannel 5 has covered CRS for years and has never been questioned or asked to leave.