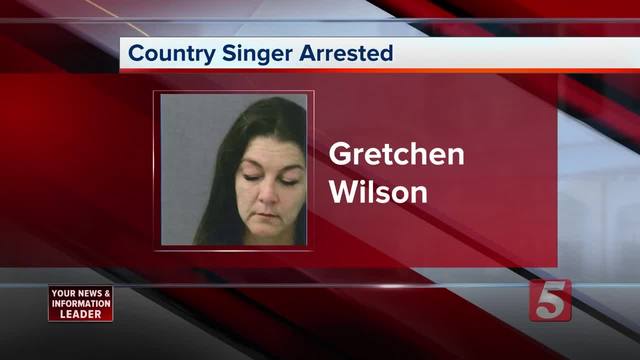 Country singer Gretchen Wilson was arrested in Connecticut after allegedly becoming belligerent with police at a local airport. 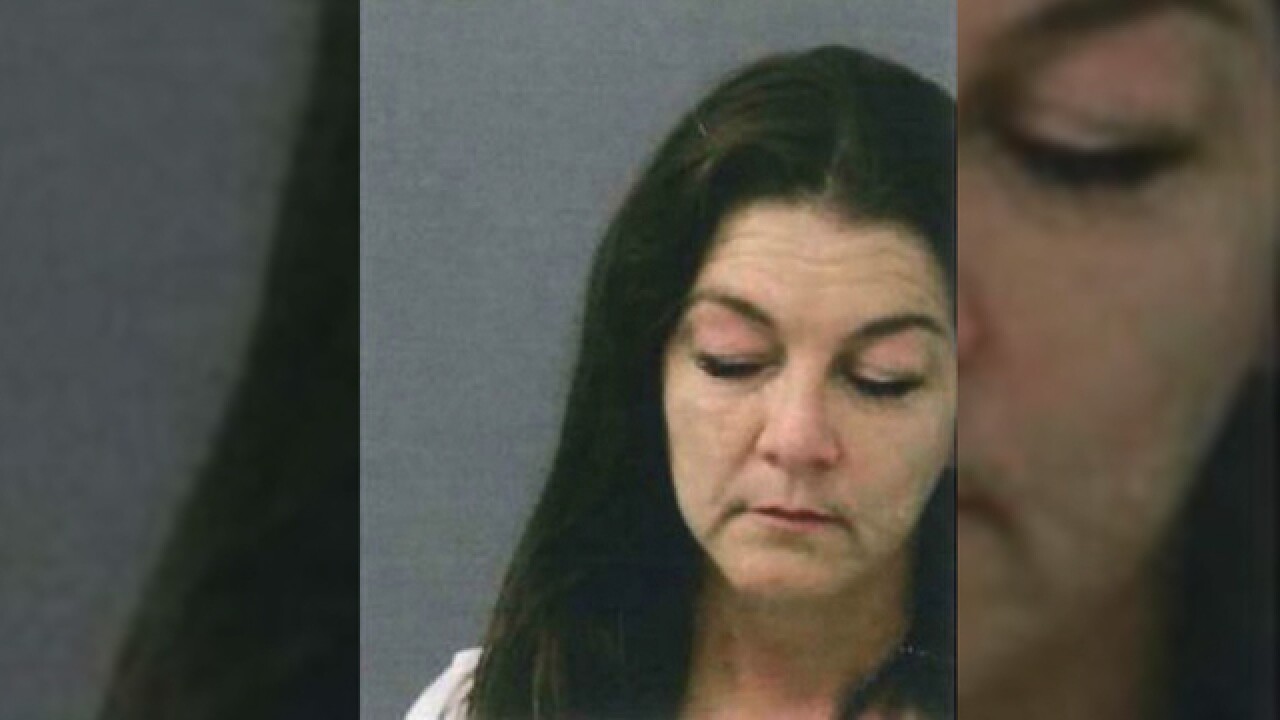 Country singer Gretchen Wilson was arrested in Connecticut after allegedly becoming belligerent with police at a local airport.

State police responded to Bradley International Airport in Windsor Locks just after 7 p.m. Tuesday, after a minor disturbance was reported on an incoming flight.

Police said while talking to Wilson, she "became belligerent toward the troopers and caused a disturbance." The 45-year-old Wilson was taken into custody. Bail was set at $1,000.

Wilson, of Lebanon, is expected in court Wednesday. Her case was not listed on the docket and it couldn't be determined if she has a lawyer.

Wilson is best known for her 2004 hit, “Redneck Woman" for which she won the Grammy for Best Female Country Vocal Performance.

She was scheduled to perform an invitation-only show Wednesday at the Mohegan Sun casino.