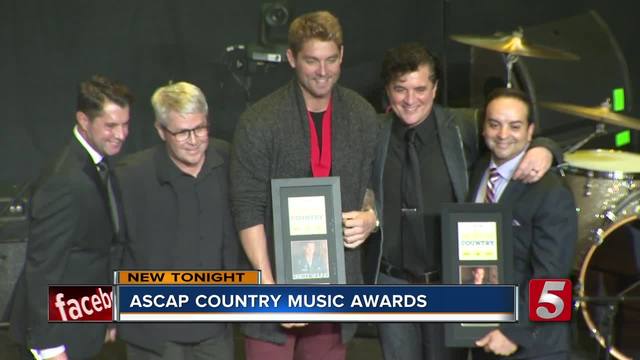 Awards week in Nashville has begun and come of country music's biggest stars are expected to walk the red carpet at the ASCAP Awards. 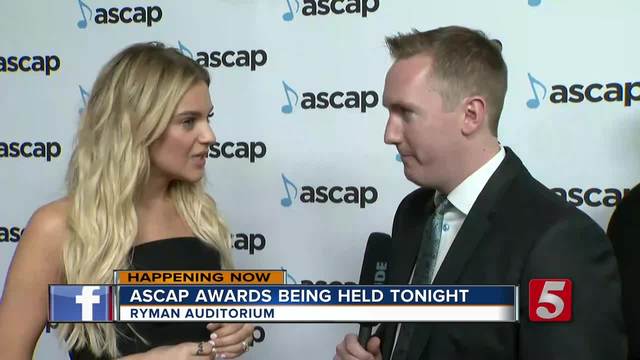 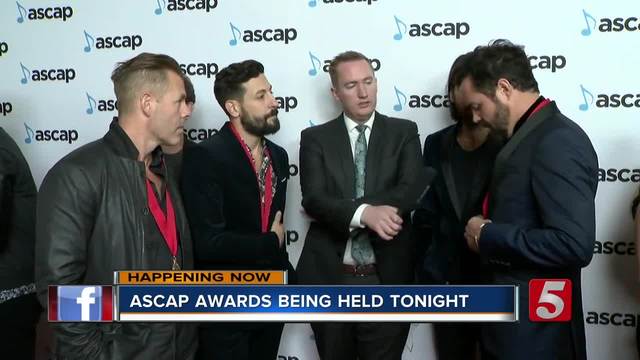 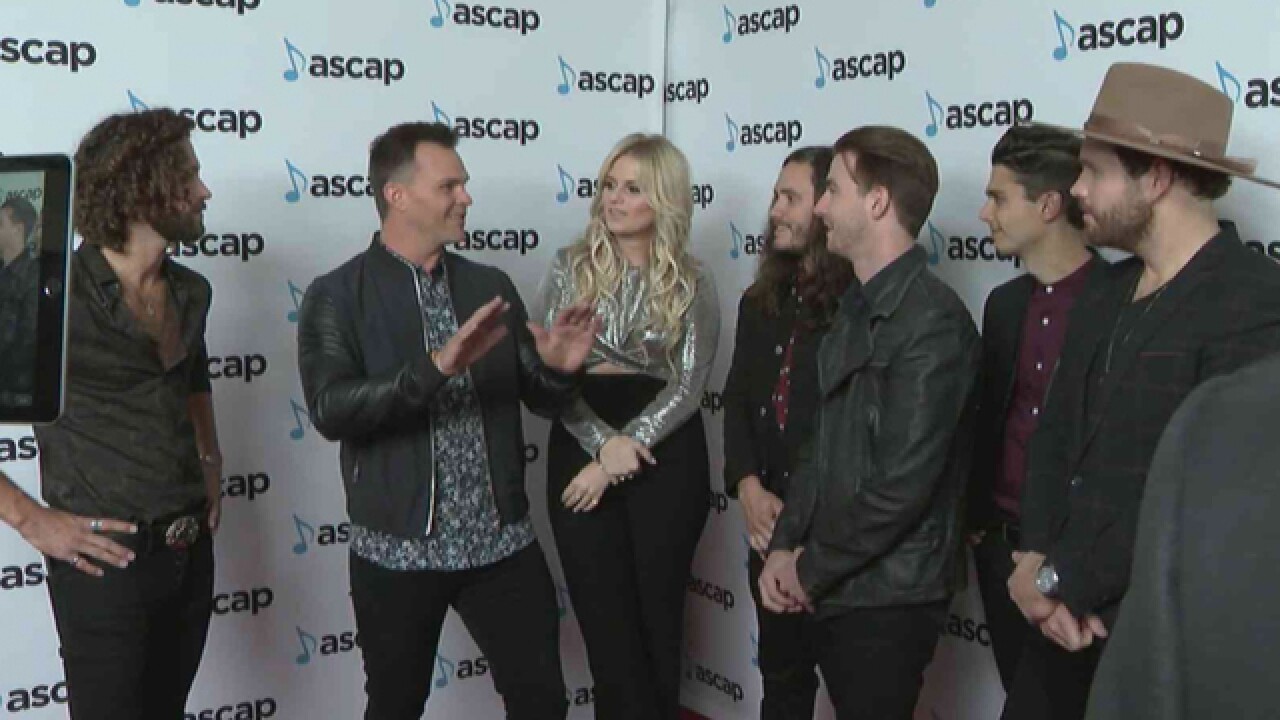 Awards week in Nashville has begun and come of country music's biggest stars are expected to walk the red carpet at the ASCAP Awards.

Artists like Kelsea Ballerini, Dierks Bentley, and Brothers Osborne were at the Award show at the Ryman Monday night.

The show honored and reflected on the last year of Country Music, specifically accomplishments in the Performing Rights Organization or PRO ASCAP, but all the fun started Sunday night with the SESAC Awards at the Country Music Hall of Fame.

Stars like Lee Brice, Craig Campbell, Jon Pardi, and Old Crow Medicine Show were on hand to honor everyone from Bob Dylan to Kenny Rogers and Lady Antebellum.

There were also awards given out for the best song of the year, which went to Billy Currington's "It Don't Hurt Like It Used To" and songwriter of the year Justin Ebach.

"When I first got to town in 2013, I really didn't know anybody, and my manager knew Shannon Hatch at SESAC, and she was pretty much my first contact to set me up with my writes and four years later, I've got a producer, I've got co-writers. I mean, it's a great, great thing," said singer/songwriter Olivia Lane.