Country music artists were celebrated and honored at the 52 annual CMA Awards at Bridgestone Arena.

Carrie Underwood and Brad Paisley returned for their 11th year of co-hosting duties with jokes and tributes.

Garth Brookes opened the night with a moment of silence for the lives lost in the Thousand Oaks Californa mass shooting. He also created an emotional moment in the show when he debuted a new song for his wife Trisha Yearwood, "Stronger Than Me."

There were a couple dominate winners of the night like Chris Stapleton who took home three awards and Keith Urban who was named Entertainer of the Year. 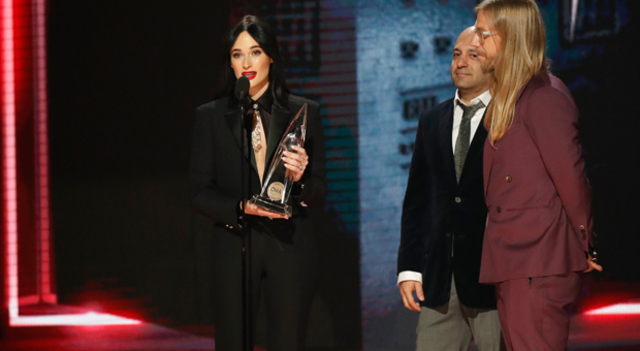 The nominees and winners are determined by more than 7400 industry professional members of the County Music Association.

There were several duets and group performances, including Jason Aldean with Miranda Lambert, Dierks Bentley with Brothers Osborne, Florida Georgia Line with Bebe Rexha and Keith Urban and Brett Young.

Ravenwood High School's Marching Band also performed alongside one of country music's biggest stars. It’s still not known who they’ll be performing with but they will be entertaining an audience of about 14 million. 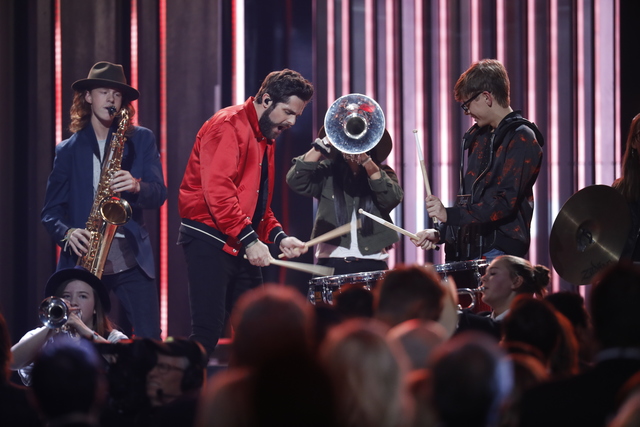