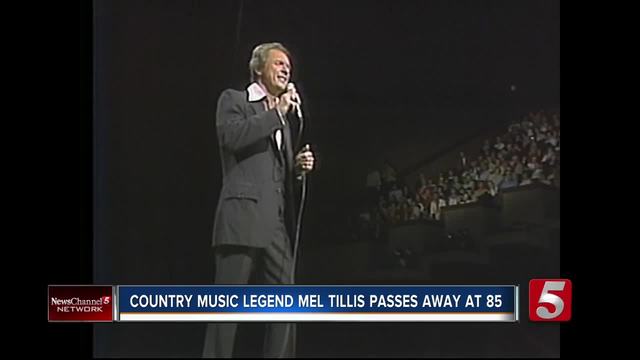 Country music legend Mel Tillis passed away at the Munroe Regional Medical Center in Ocala, Florida, following a lengthy struggle with his health. Tillis had battled intestinal issues since early 2016. Reports stated he never fully recovered. The suspected cause of his death early Sunday morning was respiratory failure. 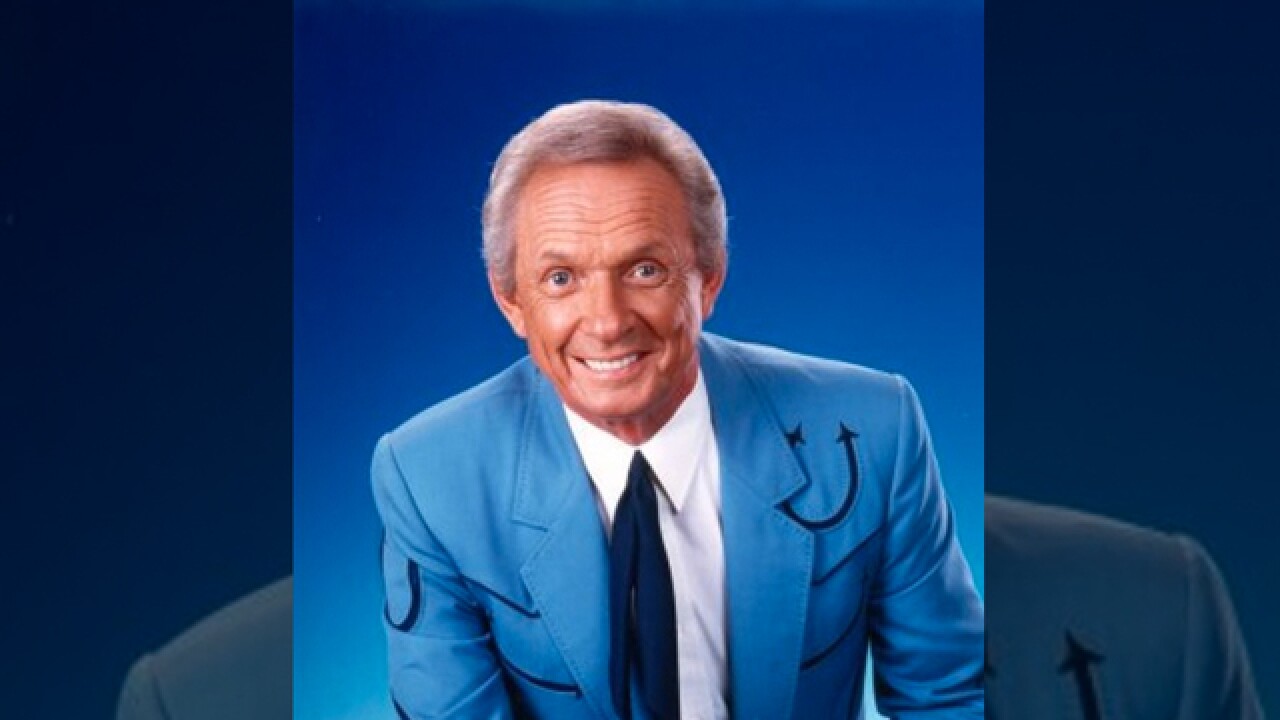 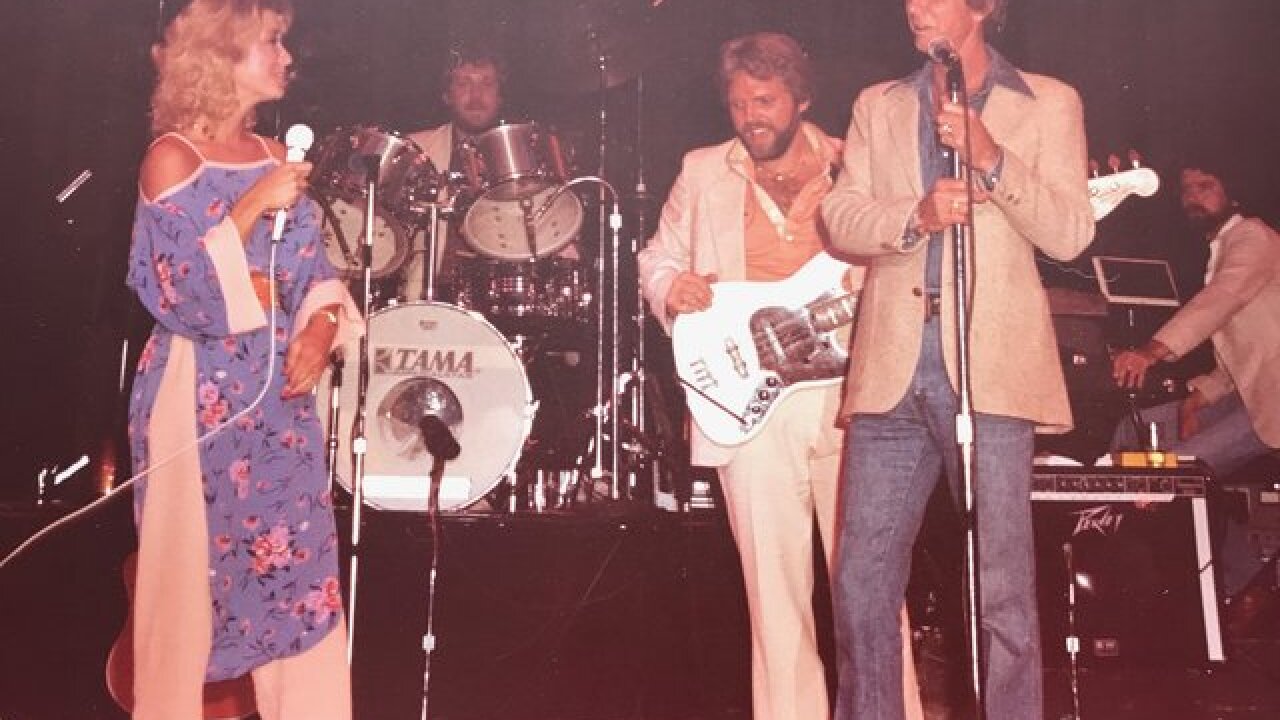 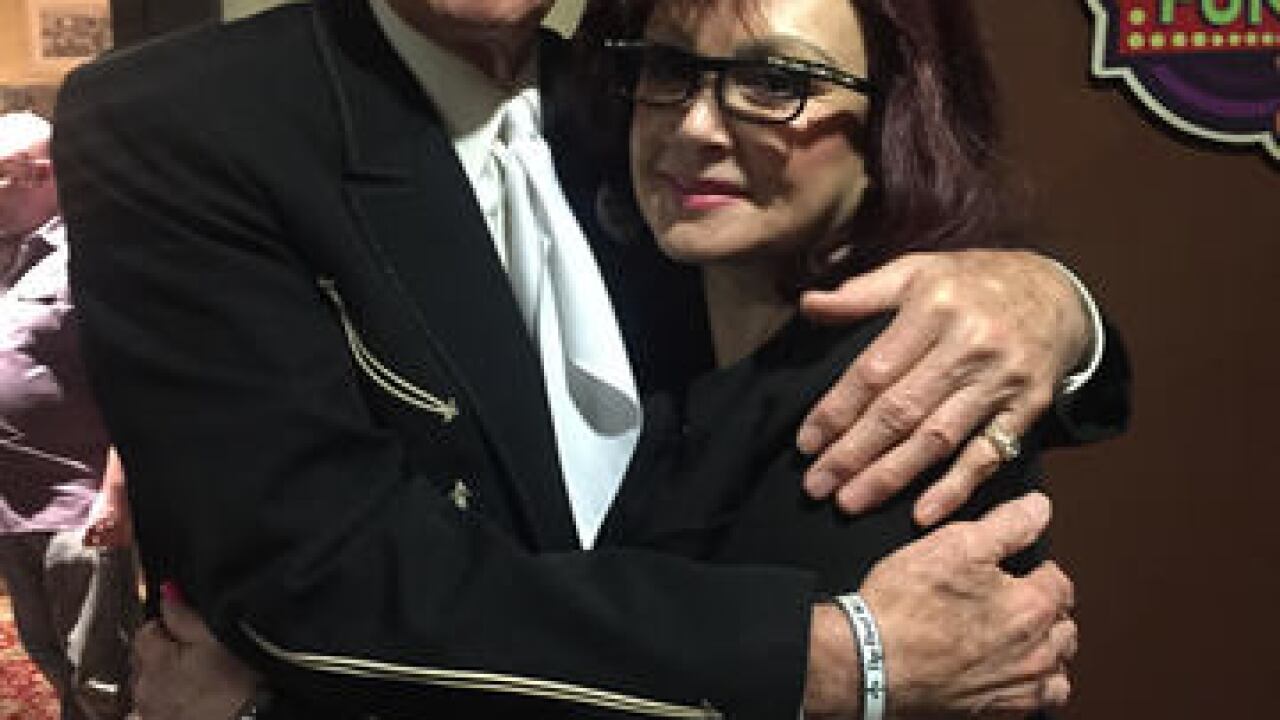 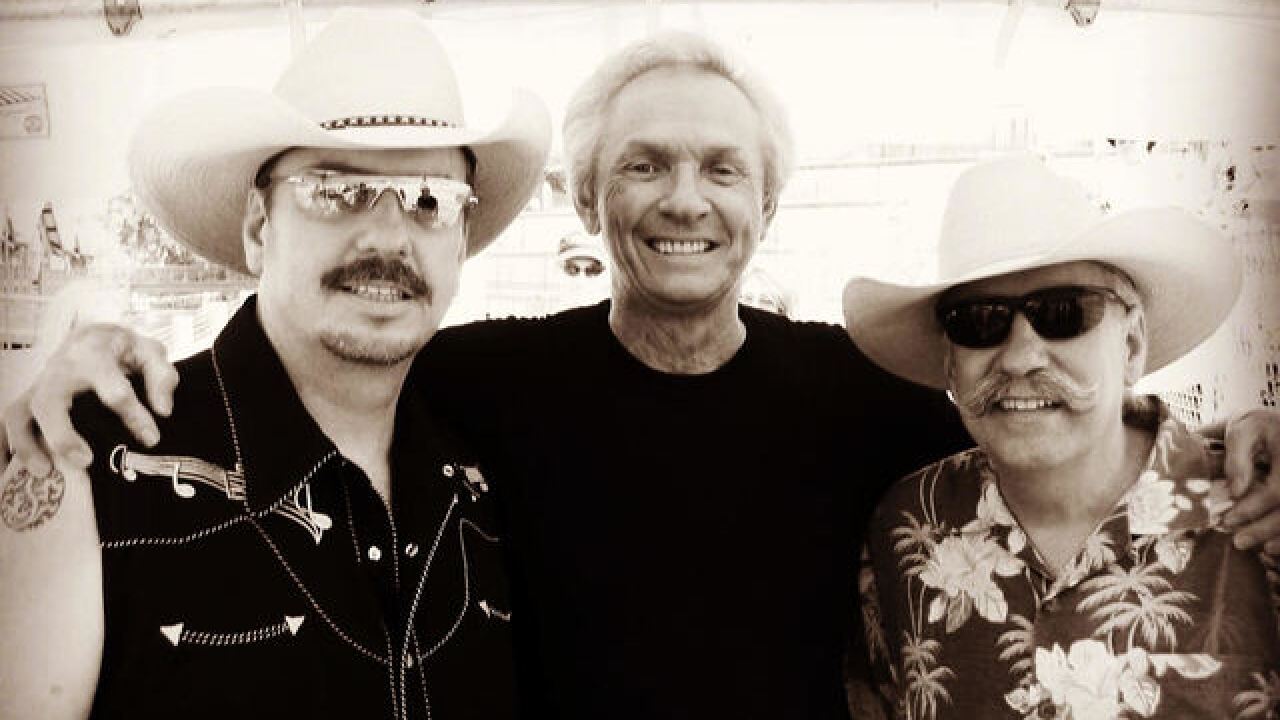 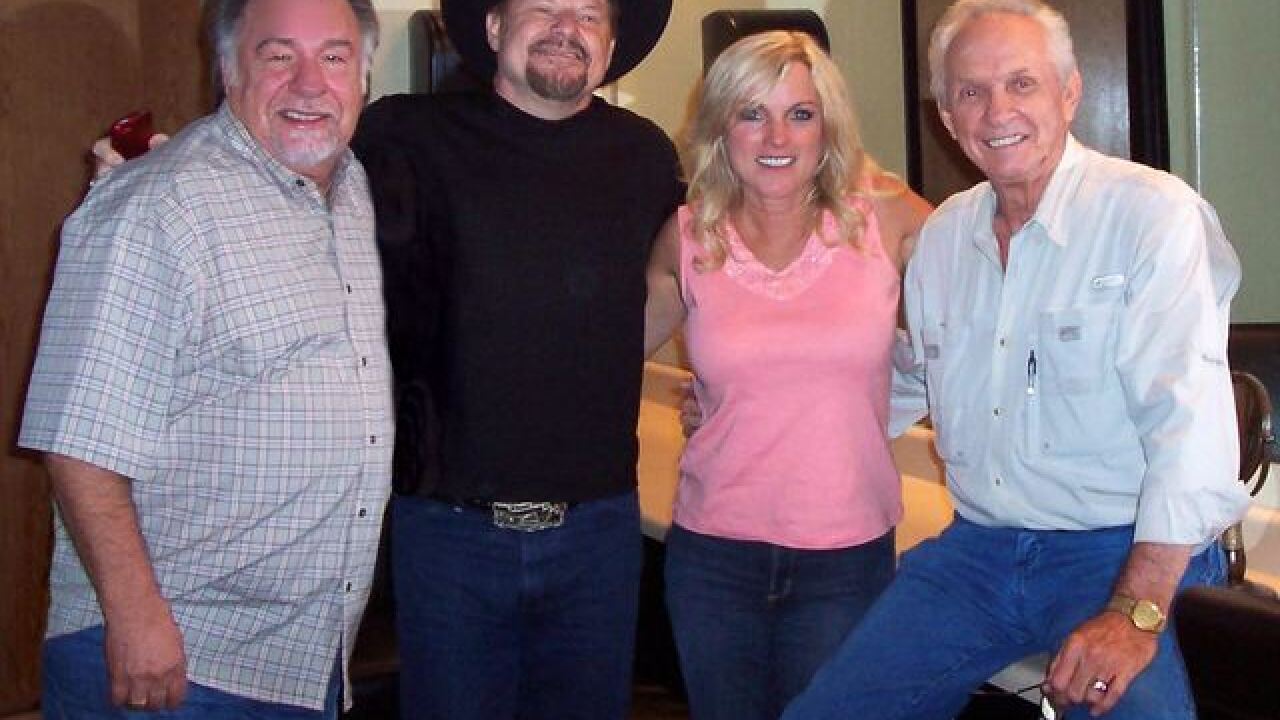 Country music legend Mel Tillis passed away at the Munroe Regional Medical Center in Ocala, Florida, following a lengthy struggle with his health.

Tillis had battled intestinal issues since early 2016. Reports stated he never fully recovered. The suspected cause of his death early Sunday morning was respiratory failure.

"Mel Tillis spent a lifetime giving us joy and laughter and music, which is why his death brings such sadness. Had he never stepped on a stage, he would still have been one of the funniest and most genuine people on the planet. But his whimsy and warmth were only a part of his appeal. He wrote some of country music's most compelling and consequential songs, he fronted a remarkable band, and he sang with power and emotion. He also shone as an inspiration, revealing what others called an impediment as a vehicle for humor and hope."

The Tillis family asked for prayers. Information regarding funeral services in Florida and Nashville were set to be released soon.

Numerous country stars reached out with condolences after Tills' death:

"Mel Tillis, you will be missed by so many of us you touched over the years. Rest in peace my friend." - Charlie Daniels, fellow Country Music Hall of Fame and Grand Ole Opry member

"Kindest man I've ever known. My thoughts and prayers are with his family. Gonna be some great country music in Heaven this Sunday." -Billy Ray Cyrus

"My heart is just broken over the passing of the great Mel Tillis. I have so many wonderful memories with him. I'll never forget working with him on 'Love Boat' with Dottie West. We just go way back - from the time I was 8 years old when he brought me on stage with him. When I got older, sometimes I had to use other bands because I didn't have a band. Mel always let me use his band and I'll never forget that. We remained friends right up until the end. Love you, Mel." -Tanya Tucker

"There are stand-up comedians and then there's Mel Tillis. His hilarious misadventures out on the road are legendary. Just ask Mac Davis or Ray Stevens. I also know Mel as my friend. Upbeat guy who admirably turned his stuttering into an asset and educated everyone on how to overcome stereotypes. There will never be anyone else like Mel Tillis." -Naomi Judd

"We're so sad to hear about the passing of Mel Tillis, but we feel so fortunate to have known him. Prayers and condolences to all of his family." -Bellamy Brothers

"Mel was a true country legend. A singer, a songwriter and entertainer. Like Ray Price, Mel was a forerunner in bringing a big band to country with 3 fiddles. As big as he was, he made time to come visit when I was in the studio. When I was in Branson, he would often drop by. I recorded Mel's song 'Burning Memories.' He was just a genuine nice guy and we will all miss him dearly." -Gene Watson

"Rest In Peace my brother Mel. Love to you and your family." -Phil Vassar

"I had the honor of sitting and talking with Mel a couple of times. He's such a great man. I loved his jokes, stories and songs. He's another legend that will be missed, but never forgotten." -Lucas Hoge