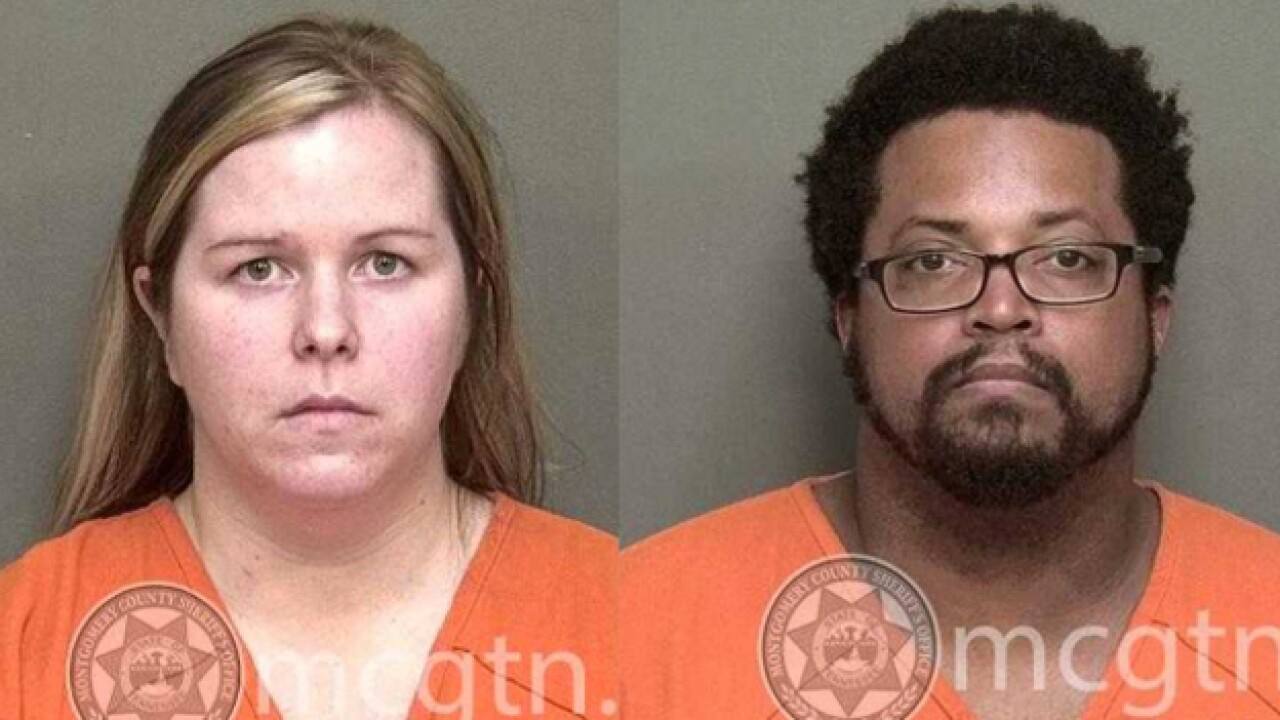 A Montgomery County couple was arrested and accused of abusing an infant.

Jayce Patrick Jones, 33, and Jordyn Compton Jones, 32, were charged Tuesday with three counts of aggravated child abuse and neglect under 8 years of age.

The Tennessee Department of Children Services received a complaint of possible child abuse and neglect. DCS contacted the Sheriff’s Office to initiate an investigation.

The findings of the investigation were presented to the September Grand Jury. They returned a sealed indictment for the arrest of Jayce and Jordyn Jones.

Details of the abuse or relation between the couple and the infant were not released.