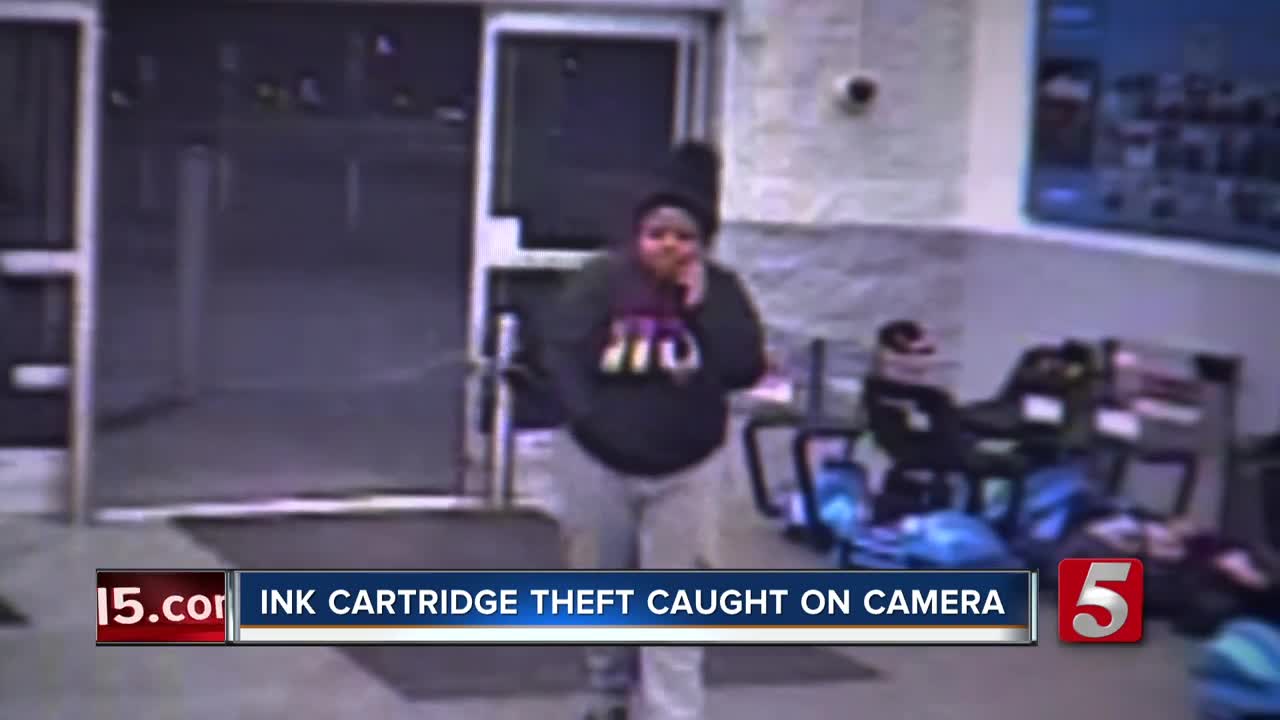 Shelbyville Police are investigating the most expensive shoplifting case in recent memory with more than $11,000 worth of ink cartridges stolen. 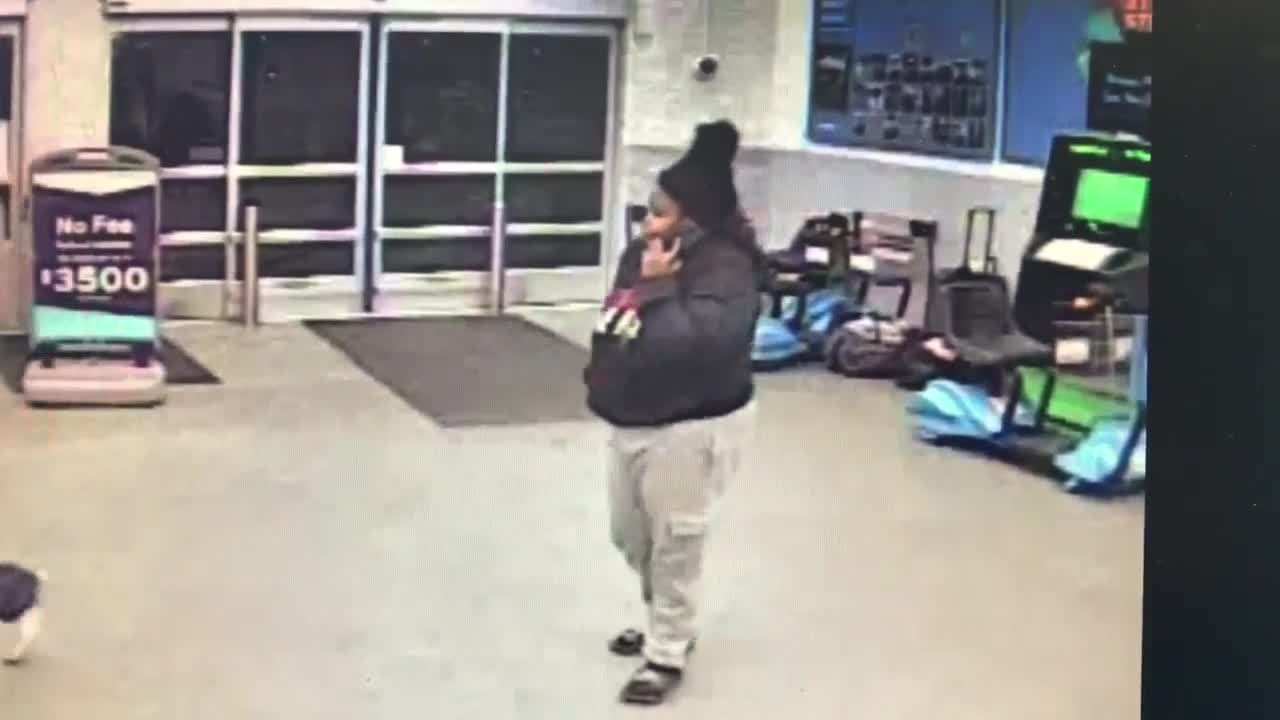 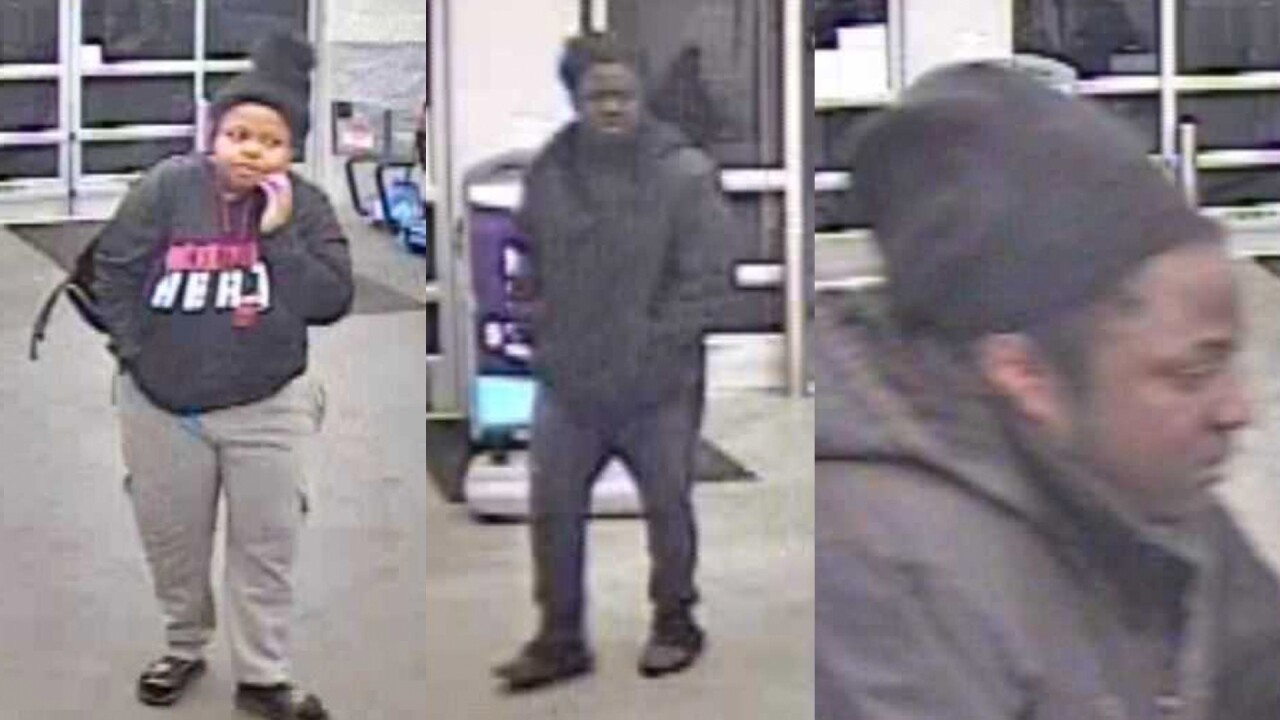 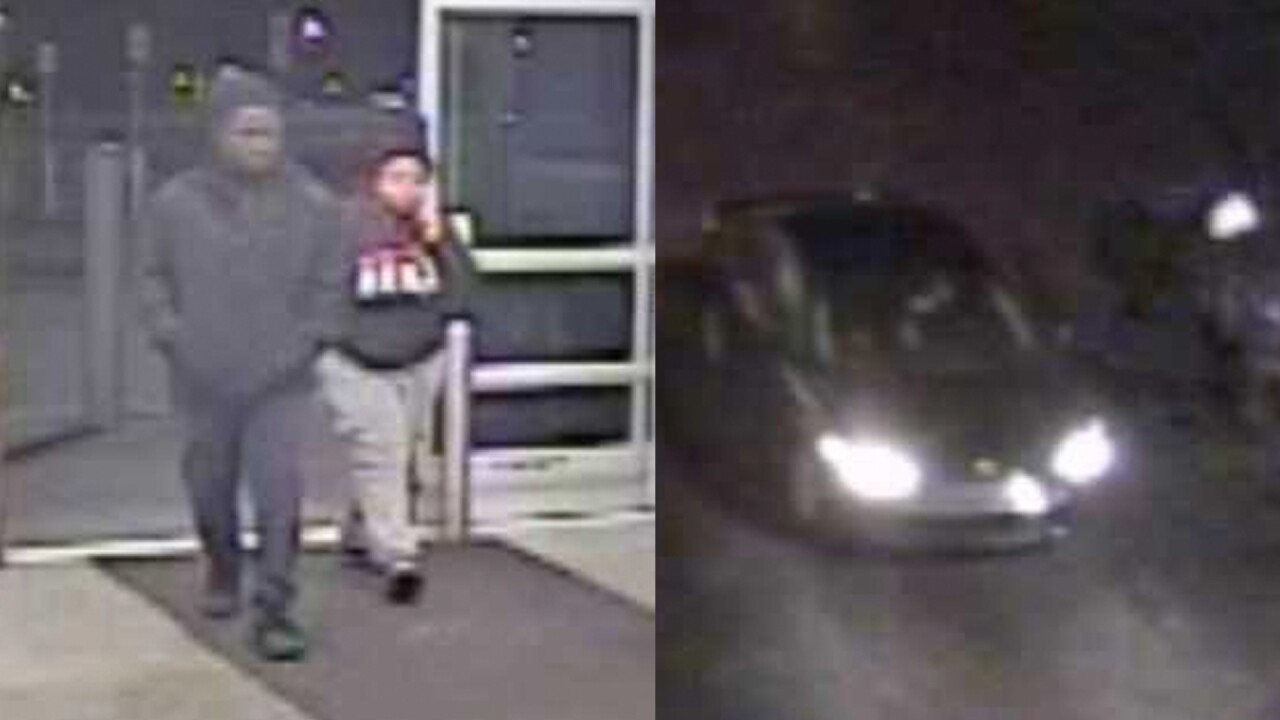 SHELBYVILLE, Tenn. (WTVF) — Shelbyville Police are investigating the most expensive shoplifting case in recent memory with more than $11,000 worth of ink cartridges stolen.

Police say a man and woman stole $11,427 worth of ink cartridges from the Walmart in Shelbyville on Sunday.

"Bizarre is the only way I can describe it," Det. Sgt. Sam Jacobs told NewsChannel 5.

The couple entered the store at around 3 a.m. and spent an hour at the electronics department. Jacobs said they clearly knew where to go and what to do with the male subject acting as a lookout.

"Whenever someone would walk by, they would walk off and stay gone for a couple of minutes and return," he added.

Police say they placed 332 ink cartridges in a stolen tote bag in their shopping cart and rolled right through the garden center emergency exit without the alarm going off.

"There was no alarm on that door and they were able to exit out through the garden center. Evidently, they have prior knowledge they can go out that door," Jacobs said.

Surveillance videos showed a third person was waiting on the couple in a dark-colored getaway car with a spoiler to pick them up once they got out of the building.

Investigators are still looking in to why the couple would want to steal so many ink cartridges, but theories include they could be sold online.

Another theory might be to use them to make counterfeit money but one detective said it could be unlikely since they wiped out the shelf with all sorts of cartridges.

For now, investigators are trying to determine their identity and if they are local or not. The department plans on warning other cities in case the crooks target other stores in different jurisdictions.

If you recognize the thieves, you are asked to call the Shelbyville Police Department at 931-684-5811.