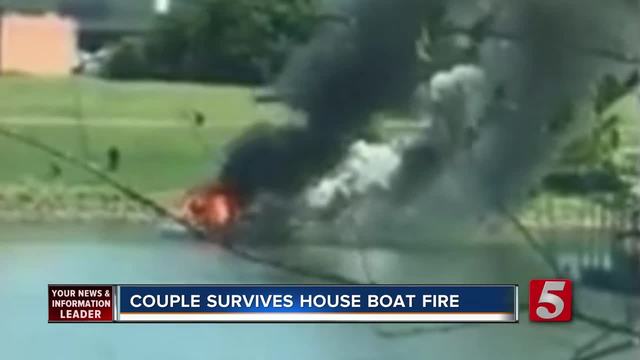 A man and a woman were killed in a shooting during an alleged robbery in East Nashville. The shooting was reported around 3:30 a.m. Friday in the 2500 block of Gallatin Avenue outside The Cobra Nashville. 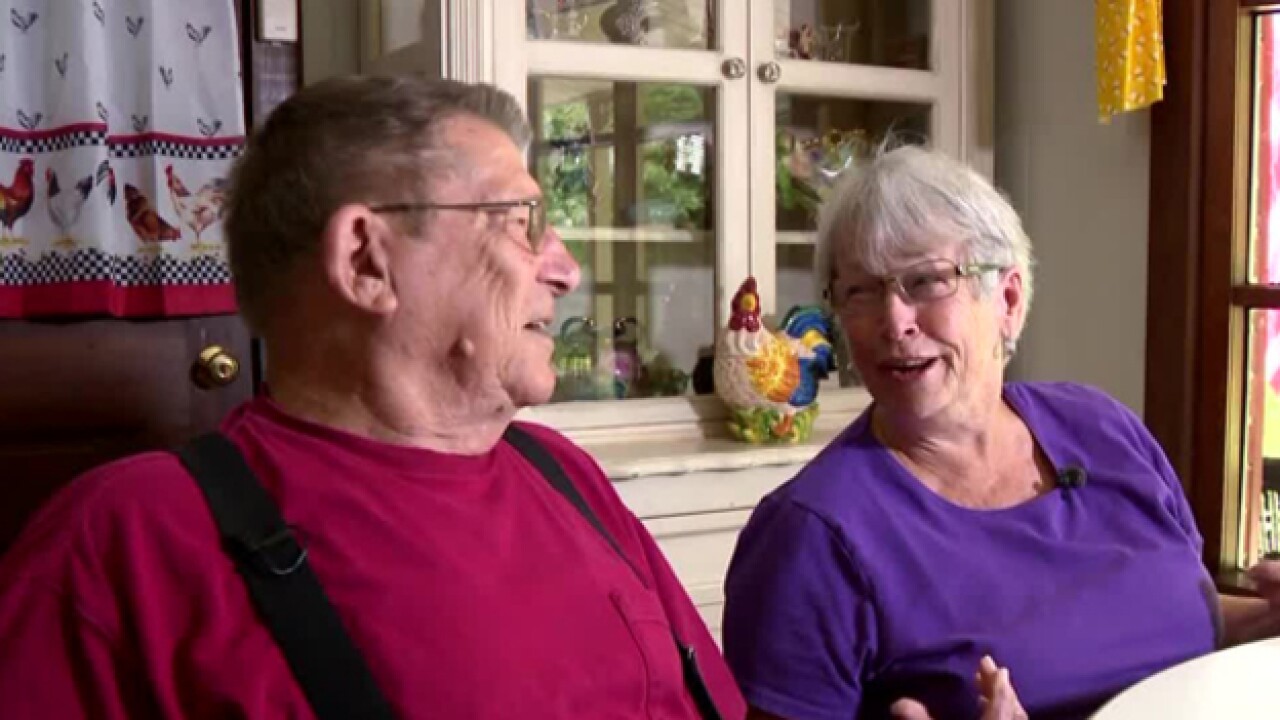 It is not that often in life you come across a couple quite like Yvonne and Robert Workman, they are both in their 80's and both still laughing even after their house boat caught fire and they were forced to swim to shore.

This vibrant, joyful couple has been together for nearly 60 years. They live in a small home Robert built by hand on the edge of Montgomery County. In their yard, sits one of the couple's boats which they use to use regularly before they bought a 36ft. house boat last year and named it Dreamchaser.

A few weeks ago they were leaving a marina in Clarksville when Robert noticed one of the engines had died. He tried to restart the motor when suddenly it burst into flames.

With their boat nearly engulfed in flames the couple put on their life jackets and jumped into the river.

"She sort of hesitated," Robert says.

"Well I looked it it was further than I wanted to jump!" Yvonne explained laughing.

Eventually the two made it to shore after swimming nearly 50 yards. Dramatic video captured by first responders shows the boat floating in the river consumes by a massive ball of fire and smoke.

"We found out we could still swim! We haven't been swimming in forever!" Yvonne says.

Neither one was injured in the boat fire. The couple says insurance will cover most of the loss and they're still deciding what kind of boat they might buy next.