Man battling Alzheimer's fights for legislation with his wife 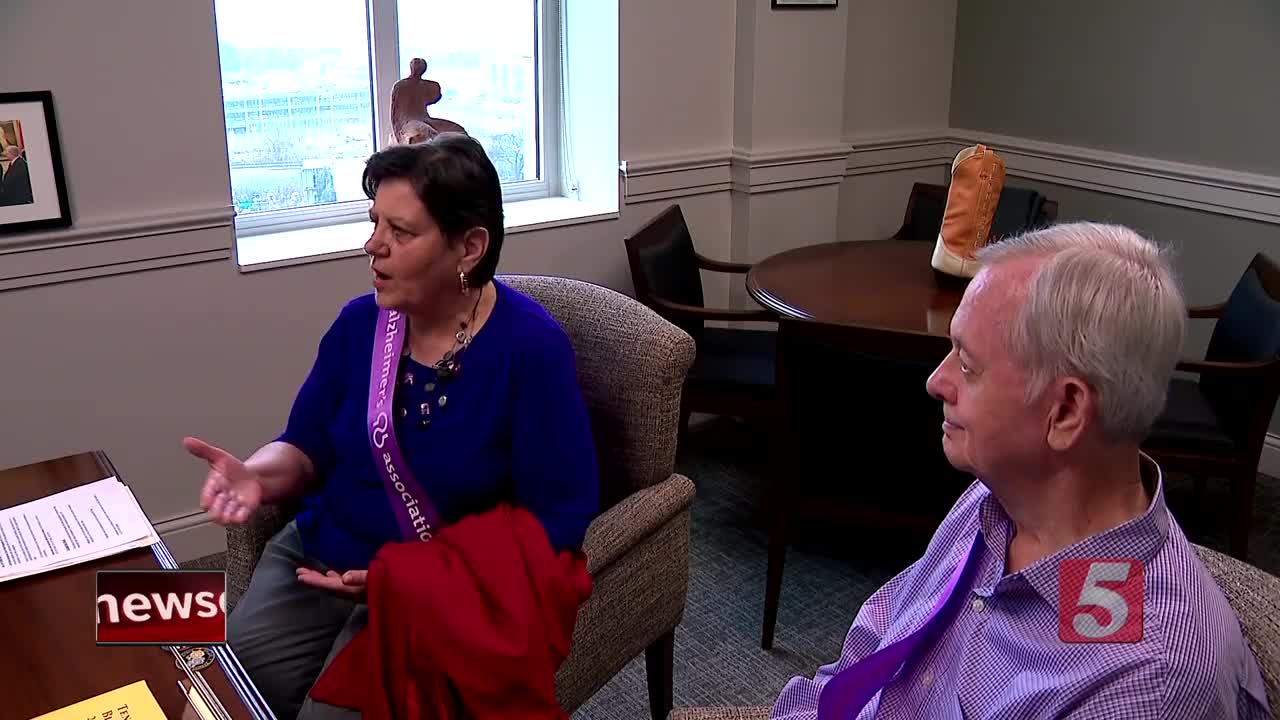 The push to get more help for people living with Alzheimer's and their caregivers is being felt on Capitol Hill. 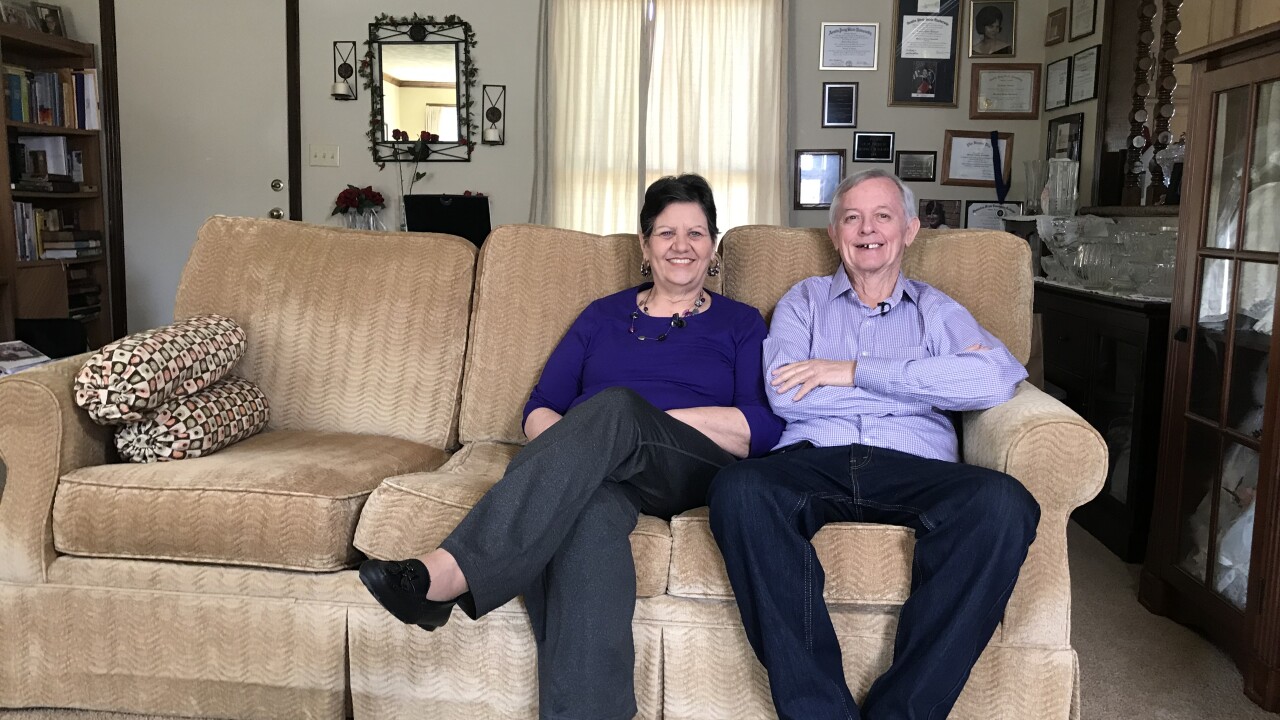 NASHVILLE, Tenn. (WTVF) — The push to get more help for people living with Alzheimer's and their caregivers is being felt on Capitol Hill.

The Alzheimer's Association held the "Alzheimer's Association's Day on the Hill" to receive support for a legislation that would start a three-year pilot program to provide state-funded respite and home care, and home-delivered meals for people living with the disease and their caregivers.

The proposed "Colonel Thomas G. Bowden Memorial Act" would serve 150 Tennesseans. Dozens of advocates filled the halls to speak with lawmakers including Beverly and Jack Blackard.

Jack has been battling Alzheimer's since 2019 and is one of the rare patients who have been able to promote a legislation in person.

"Oh, I enjoyed it," Jack told NewsChannel 5. "I like lawmakers."

The Blackards grew up across the street from each other as kids in Clarksville. Beverly remembers spending a lot of time riding Jack's bicycle around the neighborhood. However, as they got older, they grew apart.

As an adult, Beverly lost her first husband at a fairly young age and at one point after his death, needed surgery. While she was recovering, Jack mowed her lawn for her. After a few weeks of helping her out, he asked her on a date. They eventually married in 1982 and raised a son together.

"We decided to go eat some tacos and here we are today as a married couple,” Beverly said.

The couple remained in Clarksville where Jack owned Clarksville Exterminating Company for decades. After he retired, Beverly started noticing and documenting odd behavior, including not knowing where he was, even in familiar places. It took several years to finally get an accurate diagnosis, but eventually, a doctor at Vanderbilt University Medical Center confirmed Jack had Alzheimer's disease.

"He's my best friend, my partner in life and he is so special," Beverly said. "Now that he has Alzheimer's, that makes him even more special. He loves me more and I can take care of him now."

Beverly has become Jack's full-time caregiver at their home, making her one of 436,000 caregivers in Tennessee who gave 500 million hours of unpaid care each year. There are 120,000 people living with the disease in the state.

"There are people living alone by themselves," Beverly said to a lawmaker. "A lot more people are in worse shape than him right now and they need a lot of help."

The couple is aware of what will likely happen in the future. Jack said he is fine with what happens because in his words, he will be in heaven.