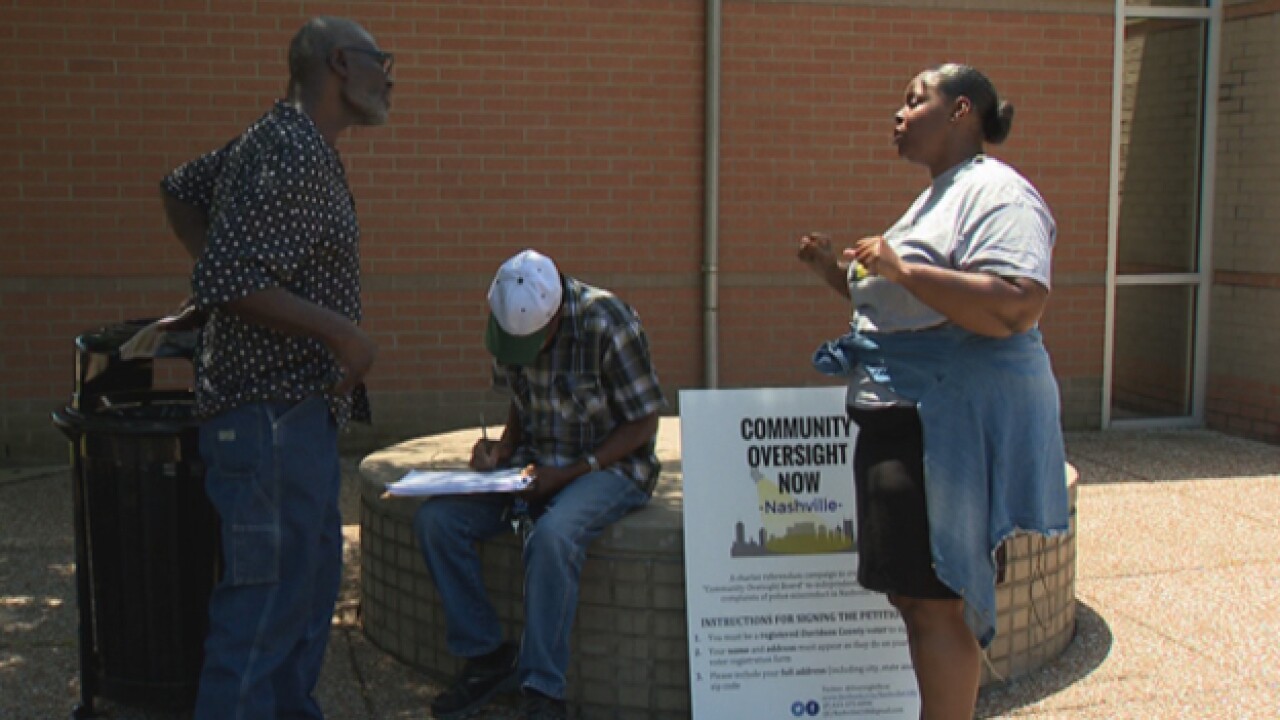 A circuit court judge ruled against the Fraternal Order of Police in a lawsuit the group filed trying to throw out a referendum to establish a community board overseeing Metro Police.

For now, the ruling keeps the referendum in front of Nashville voters in the November election, but David Raybin, an attorney representing the Fraternal Order of Police, vows to appeal the ruling to the Tennessee Supreme Court.

The issue centers around how many signatures were required to put the referendum on the ballot.  The Metro Charter says the signatures of 10 percent of the number of registered voters in the "preceding general election" are required.

In it's lawsuit, the FOP claimed the Election Commission used the wrong election as the "preceding general election," saying signature-gatherers were short of the actual number they needed, based on the FOP's interpretation of the charter.

But the court decided otherwise, saying the commission used the correct preceding general election to calculate the number of necessary signatures, and it upheld the Election Commission's decision.

"We are pleased with the correct ruling which will allow Democracy to proceed."