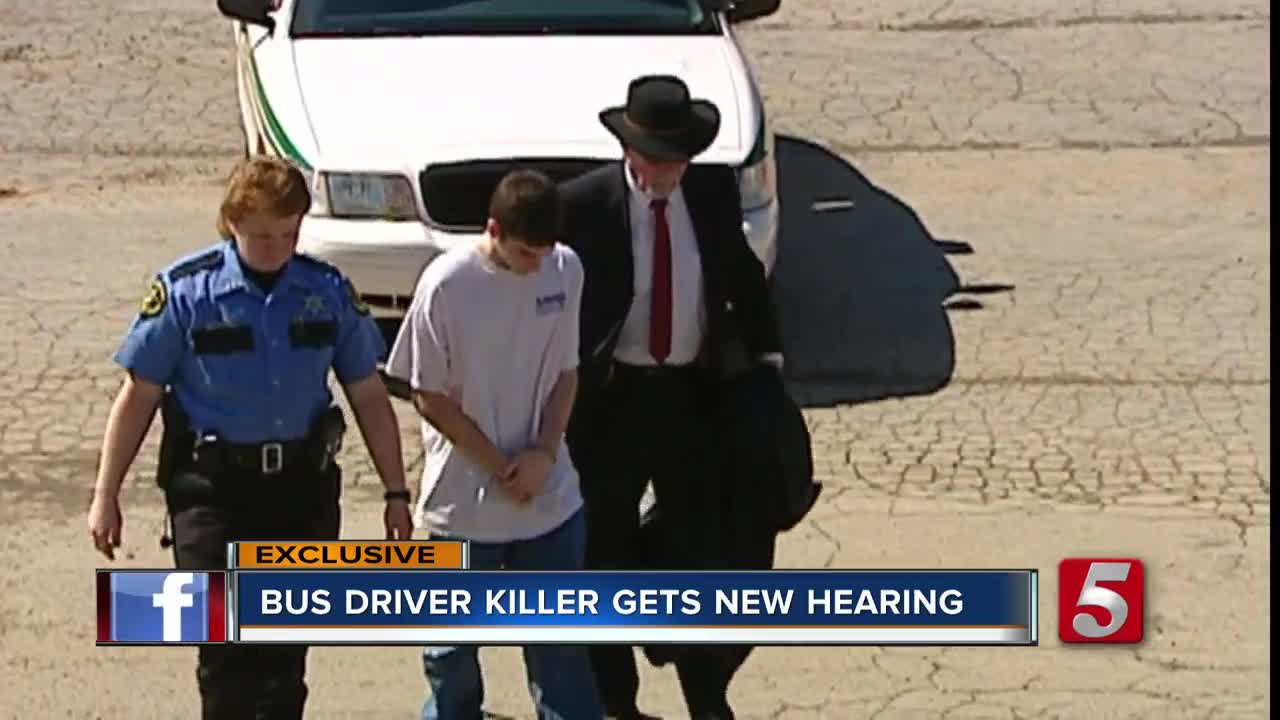 A convicted killer in a school bus shooting is potentially one step closer to walking out of prison. 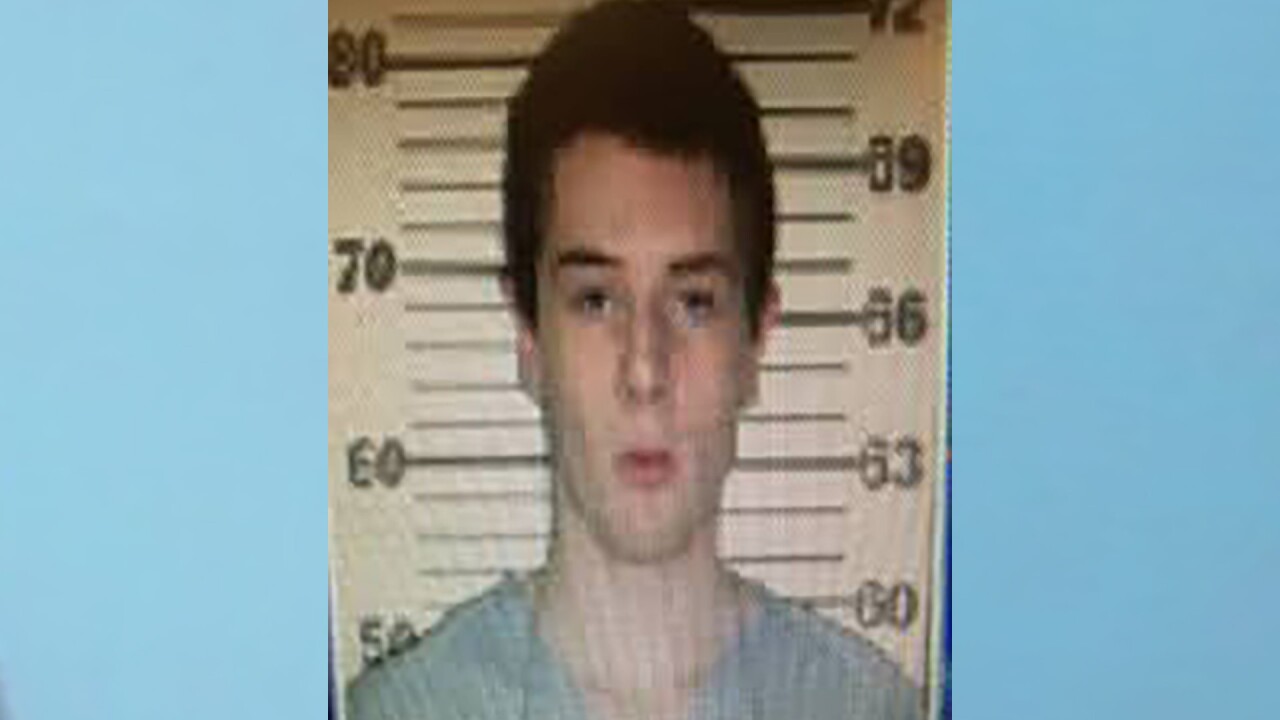 NASHVILLE, Tenn. (WTVF) — A convicted killer in a school bus shooting is potentially one step closer to walking out of prison.

Many will remember the high-profile case: Jason Clinard was 14 when he murdered Joyce Gregory and is now serving a life sentence.

But, lawyers spent the past week in federal court arguing over a motion which could lead to Clinard's release.

The shooting happened in Dover on a cold Wednesday morning in March of 2005.

School bus driver Joyce Gregory was on her route in Dover when she stopped to pick up 14-year-old Jason Clinard.

He pulled a gun and fired.

Gregory, a wife and mother of two, died from the gunshot wounds.

Clinard ran from the scene and then called his mother.

"He said momma I know I've done something and I need to go to the police station and he said that's where I'm headed," said Karen Clinard in 2005.

Clinard's case was transferred from juvenile to adult court.

At trial there was no doubt finding the defendant guilty of murder in the first degree.

The conviction brought a life sentence but now Clinard is making a case for release.

Clinard argues his legal counsel was ineffective during the hearing 14-years-ago that transferred him to adult court.

His motion, according to Todd, said Clinard's lawyer failed to call key witnesses.

"There were two doctors who were going to testify that they thought at age 14 he could be rehabilitated in the juvenile system," said Todd.

The 6th Circuit Court of Appeals agreed there's an issue ... and in a stunning move last week held a second juvenile transfer hearing for Clinard.

What happens if the court rules he never should have been transferred in the first place?

"Juvenile court jurisdiction has already run ... there's no way they can punish him ... so he's out," said Todd.

If the court sides with him, he'll be released immediately after serving only fourteen years of a life sentence.

The Court of Appeals will review the arguments from both sides and is expected to issue a ruling by early this summer on whether Clinard will be released or remain in prison for the rest of his life.