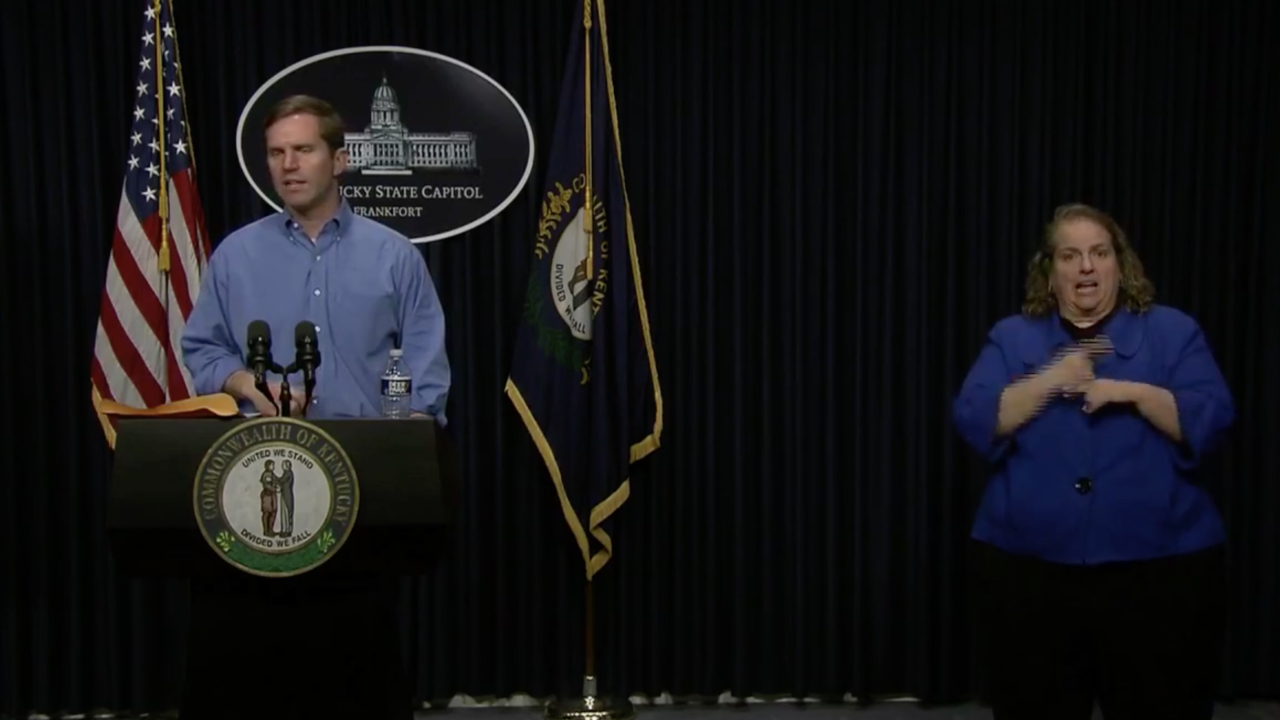 FRANKFORT, Ky. (WTVF) — There are now 63 confirmed cases of COVID-19, the novel coronavirus, in Kentucky, Gov. Andy Beshear announced during his daily update on Friday.

The number of cases has risen from 47 on Thursday. Two people in the state have died from the illness.

Beshear is also asking all school districts to remain closed through April 20. This is a two week extension from what was previously announced.

The state tax deadline was moved back to July 15 to match the federal decision to change the date.

Beshear called from Kentuckians to donate respirators for testing centers. Toyota has already donated 1,000 respirators to the state.

If you began the process of filing for unemployment this week, the governor asks that you finish it by 11:59 p.m. Saturday. Next week, Kentucky will begin a new schedule for unemployment sign ups, which will be separated by last name.