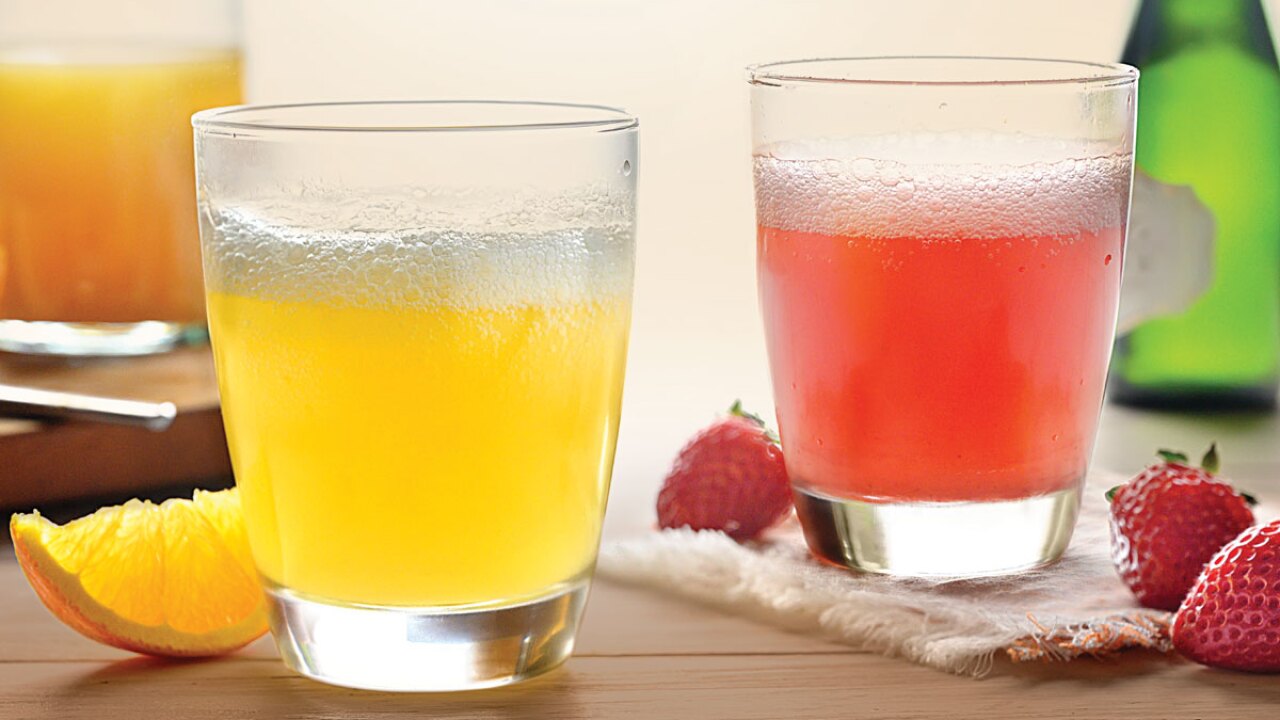 According to Cracker Barrel officials, the test kitchen began in Florida and received an "overwhelmingly positive" response.

"...We have decided to expand the test in different markets in Florida, Tennessee and Kentucky, and have taken initial steps to apply for the appropriate licenses and begin necessary training in certain locations, including the two stores in Murfreesboro, Tennessee," said Cracker Barrel officials.

A limited assortment of beer and win, including orange and strawberry mimosas .

"We look forward to welcoming our guests to these stores and offering them additional choice that enhances their enjoyment and a new way to celebrate special occasions," said Cracker Barrel officials.