CRAFT Basketball League Keeps Teens Off Streets & On The Hardwood 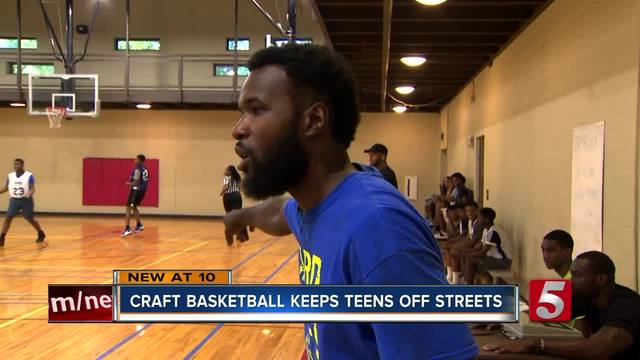 In the game of life, decisions can make or break a young man who may not have the best resources or support. The CRAFT Basketball League has aimed to change that. 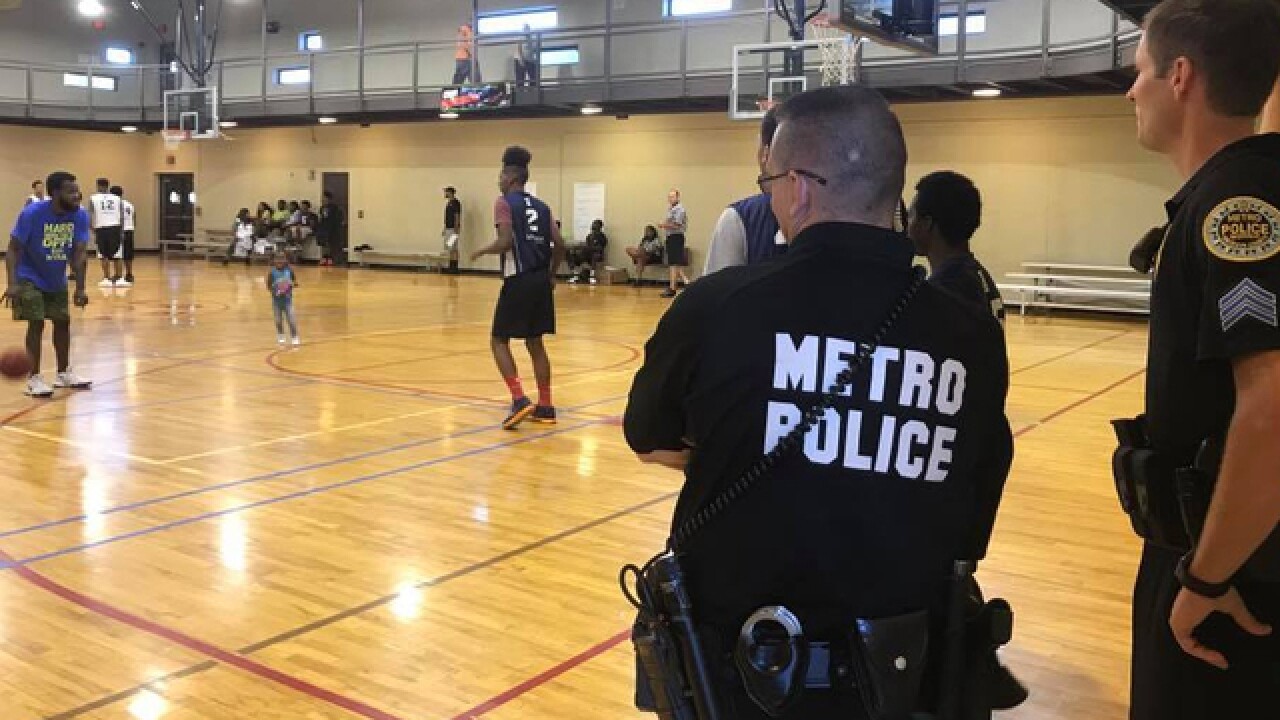 In the game of life, decisions can make or break a young man who may not have the best resources or support. The CRAFT Basketball League has aimed to change that.

"From the [2016 Youth Violence] summit, we heard the cries from the youth that were involved in violence in the city," said Stevon Neloms, of Metro Parks.

Sixteen teams throughout community centers in Nashville and another 100 in the youth detention center play weekly games throughout the summer months.

Before Thursday's game at East Park, players went through an orientation.

"We want to make sure we hit home the things that they need to know to make them successful," Neloms said.

Then it was time for tip-off.

"If you want to be focused on basketball, you got to work hard and play hard," said Desmond Henderson.

Henderson is 15 years old and a student at Hillsboro High School. He believes the program is working.

"Instead of them being at home and doing bad stuff, they're here playing basketball, getting to know each other and build friendships with people," he said.

The players will tell you, if you're not on the hardwood this summer, you better be here come next season.

"Make yourself better because there are going to be scholarships coming around for sports, and all you have to do is work hard," said Henderson.

If you're interested in learning more about the CRAFT Basketball League, visit them online at this link.