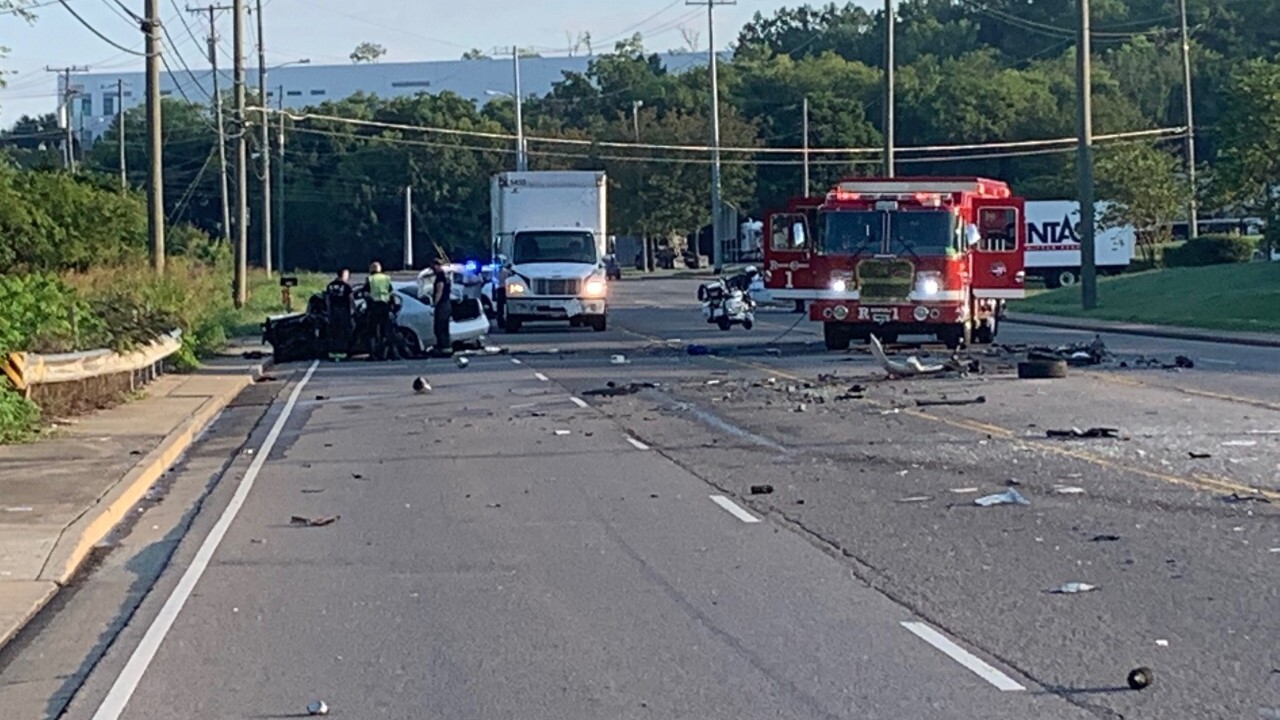 The crash happened around 6 a.m. near Trinity Lane. Details of the wreck are not yet known.

Sky 5 flew over the scene and showed that a pickup truck, delivery truck and a sedan were involved. The sedan was heavily damaged, and crews had to extricate one of the patients from the car.

Metro dispatch said the fatal investigation team was called to the scene.