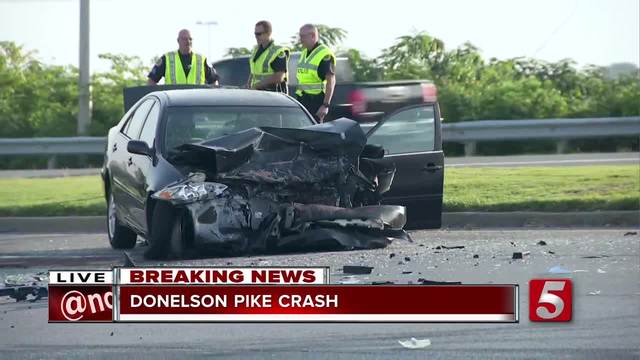 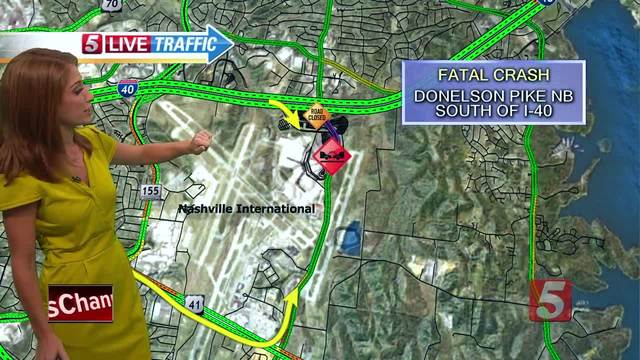 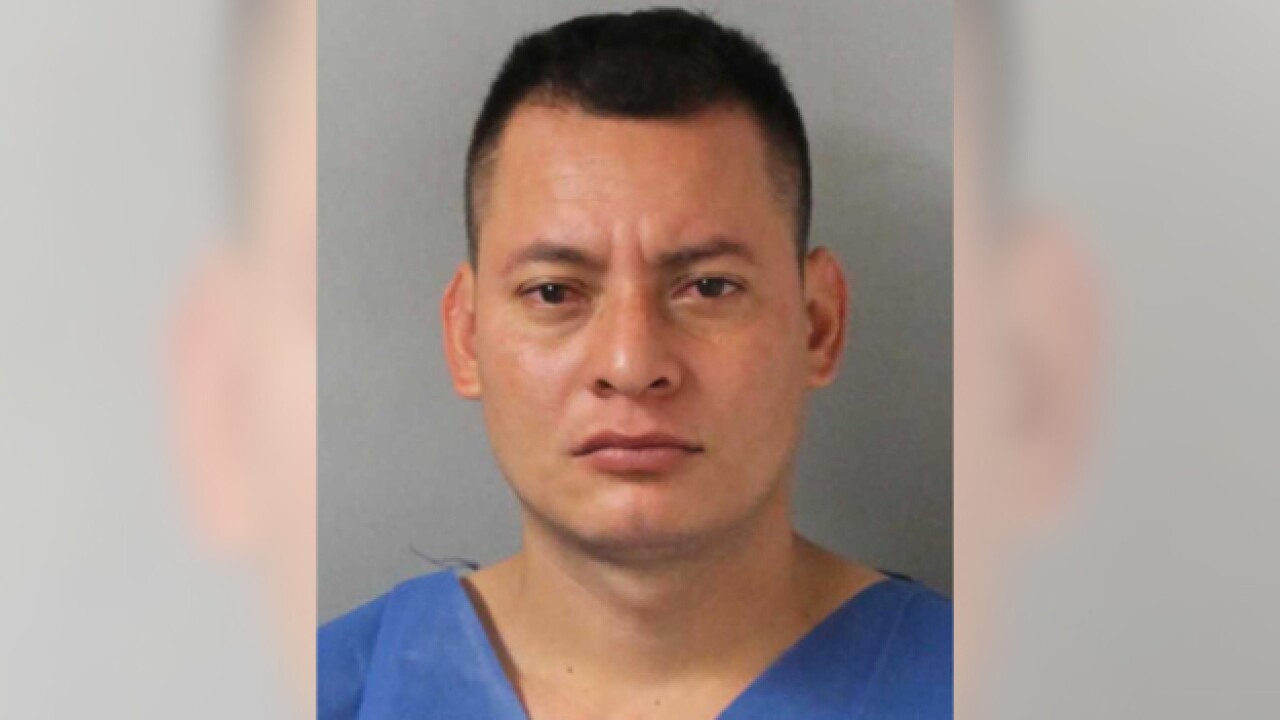 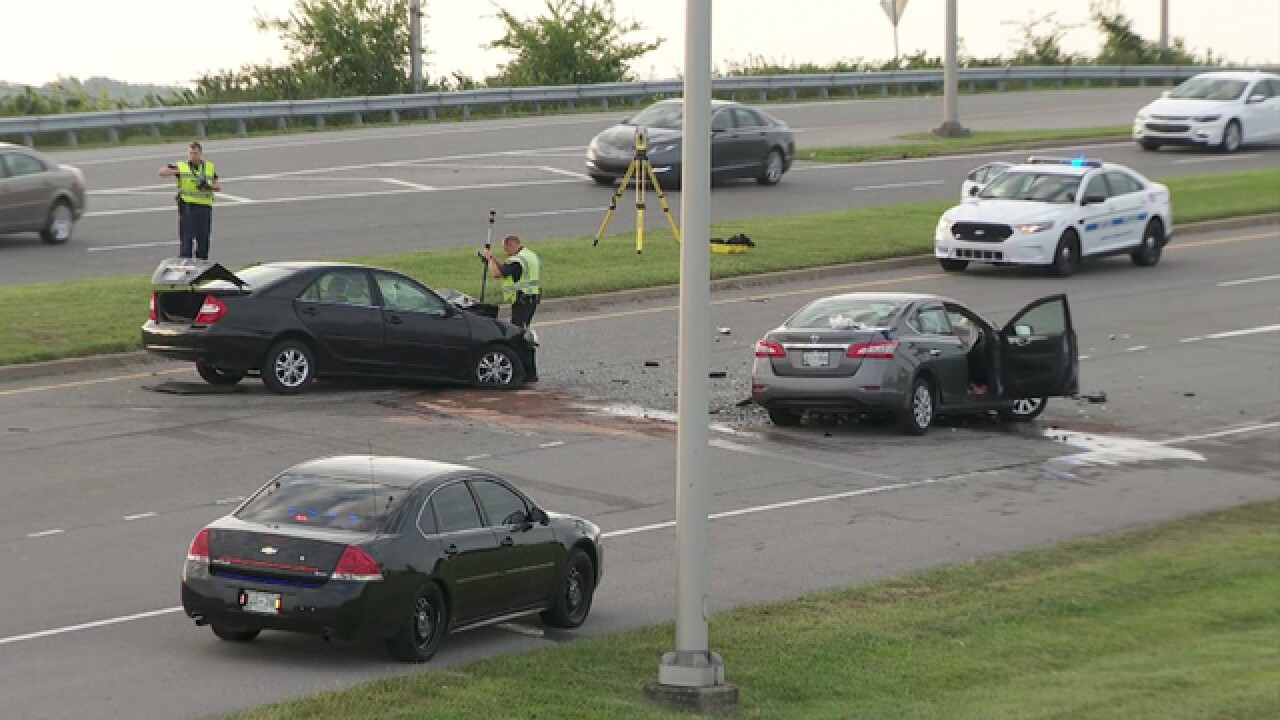 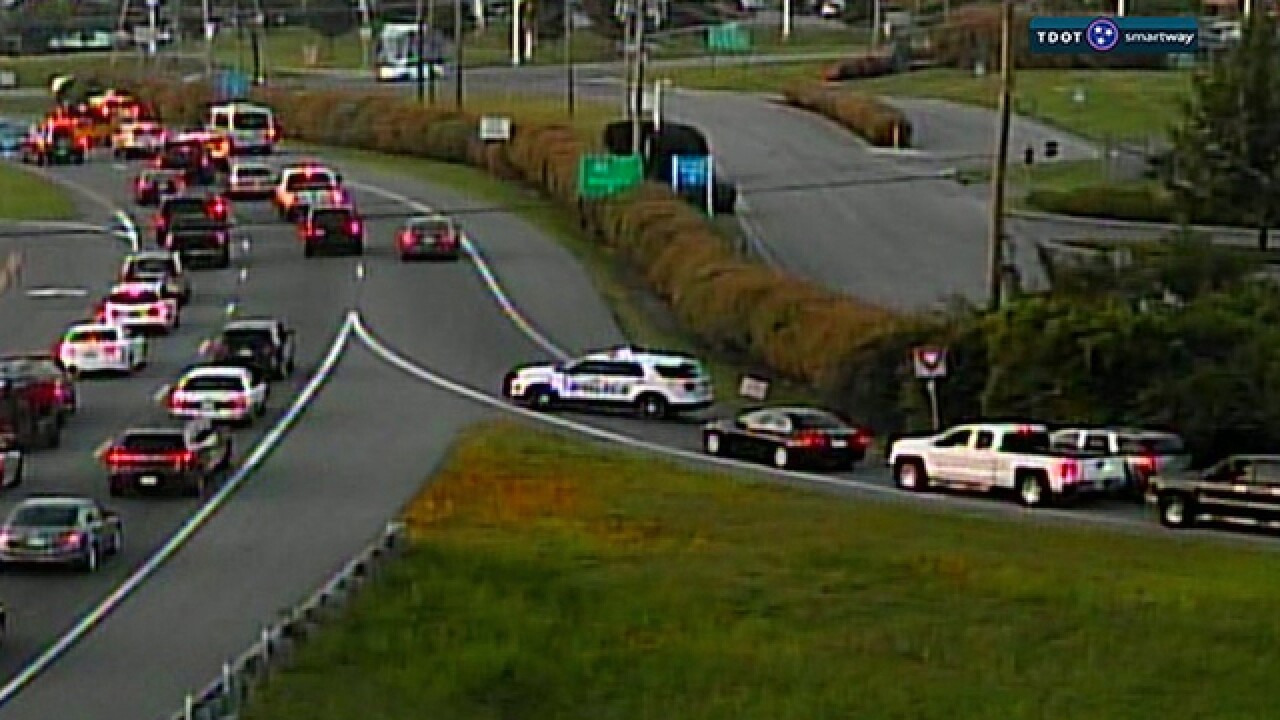 A man was arrested in a fatal crash that caused significant delays on Donelson Pike near Nashville International Airport.

According to police, Rodas was driving his 2004 Toyota Camry northbound on Donelson Pike when he hit a curb, crossed over a grass median, and hit a southbound driver, 54-year-old William Newcomb.

Newcomb was transported to Vanderbilt University Medical Center where he later died.

Rodas smelled strongly of alcohol. He told officers that he drank alcohol last night and when he woke up around 4 a.m. he drank shots of whiskey.

Rodas was also charged with driving without a license. He was being held in lieu of $36,000 bond.