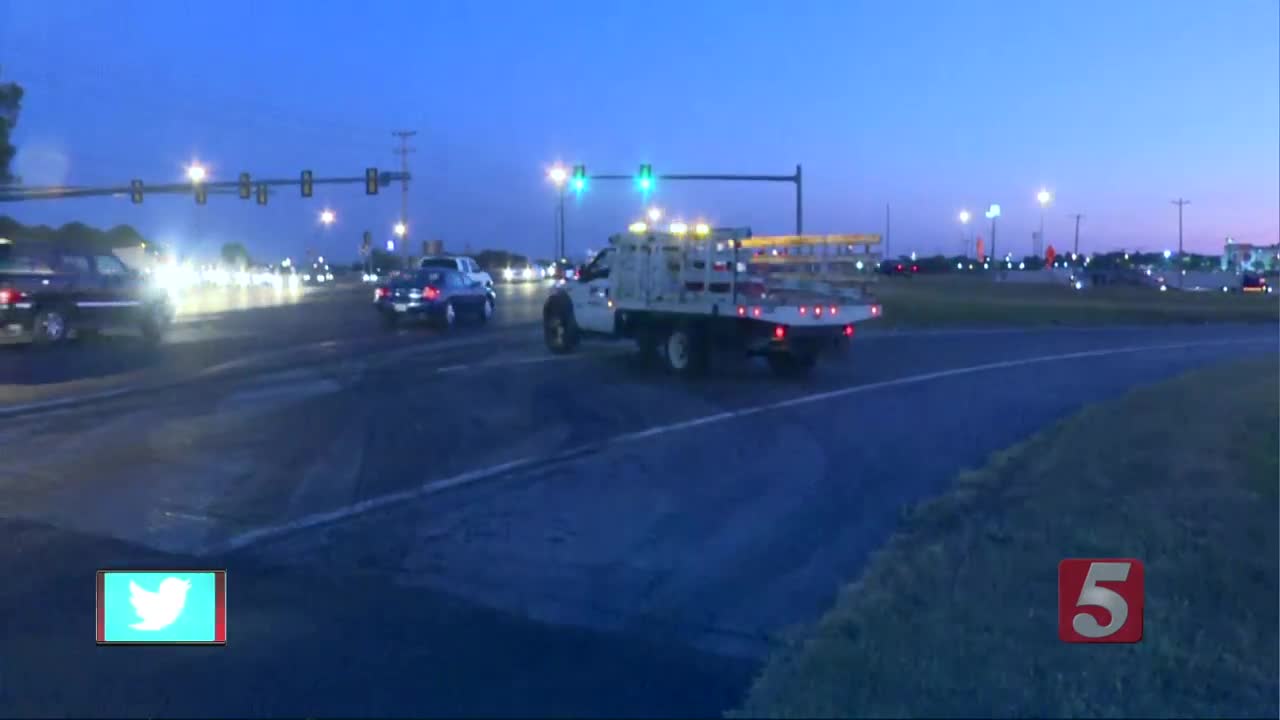 Eastbound lanes of Interstate 24 near Murfreesboro have reopened after being closed for hours early Friday morning. 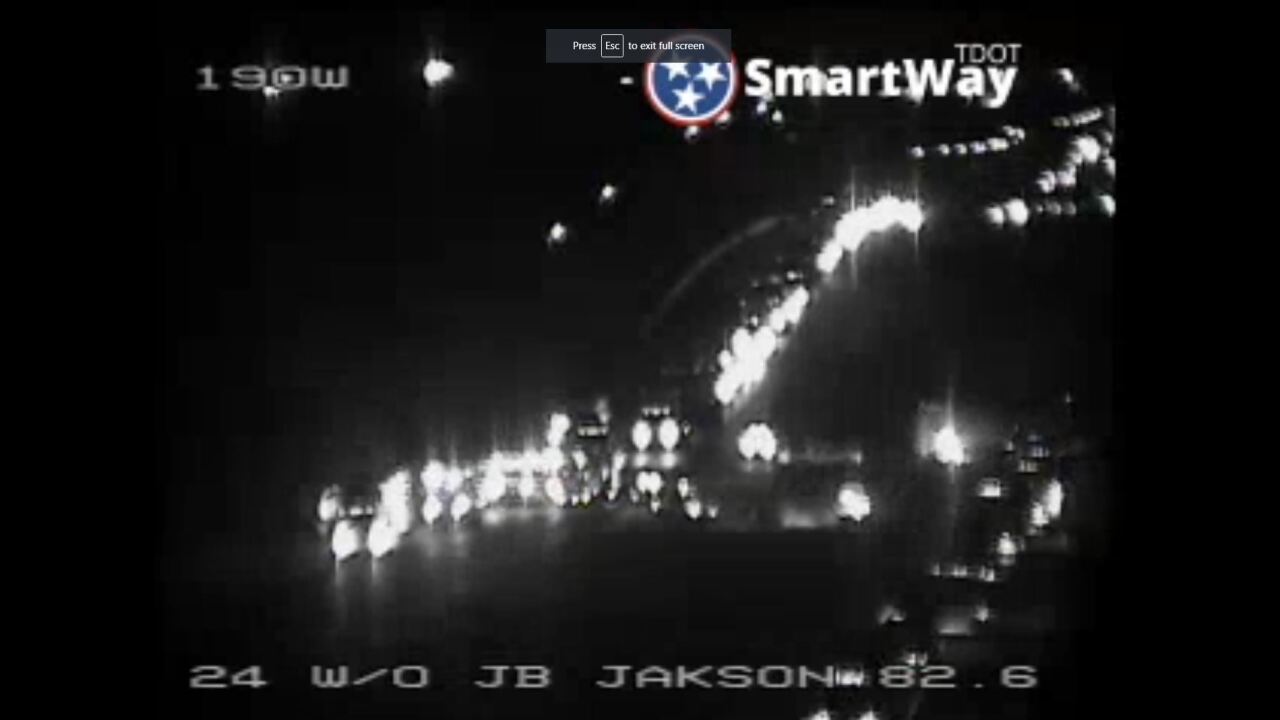 MURFREESBORO, Tenn. (WTVF) — The driver involved in a crash that shutdown I-24 East for hours is in custody.

The Tennessee Highway Patrol confirms the incident began when a trooper tried to pull the driver over near SR 840 for speeding. The trooper initiated a chase when the driver didn't stop. The driver rear-ended another vehicle about 10 miles later just east of the South Church Street exit just before 1:30 a.m.

And this is what it looks like at the entrance for I-24 East at S Church Street. I tried to get a view riding along Butler Dr, but it’s tree lined. At one point there’s a small clearing where you could see two wreckers with no vehicles on them. pic.twitter.com/AvdRC7Pjno

Law enforcement closed I-24 east from South Church Street to Joe B. Jackson Parkway until about 6 a.m.