Five hurt, including child, in I-40 West crash at Fesslers Lane 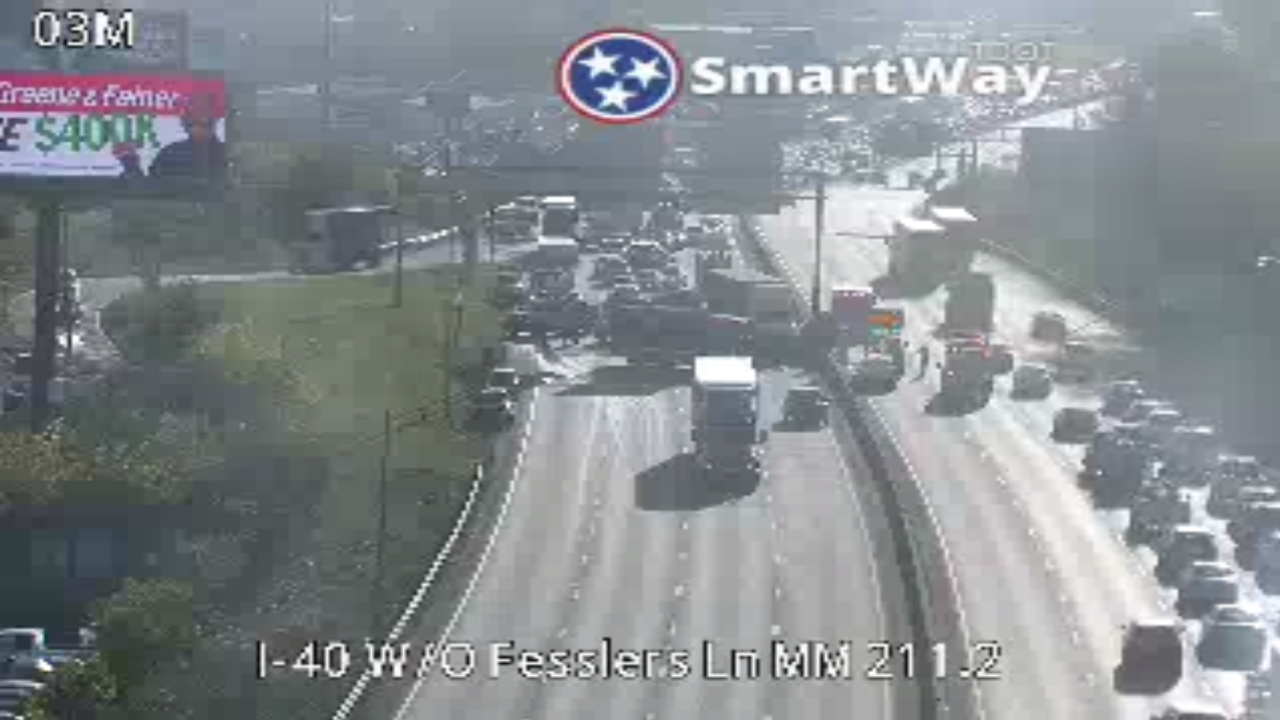 A crash has closed a portion of Interstate 40 West in Nashville.

The wreck was reported around 7:30 a.m. Monday near Fesslers Lane.

BREAKING: I-40 WB is SHUT DOWN and 2 lanes of I-40 EB are also blocked between Fesslers and the downtown loop! The crash involves a tractor trailer and multiple cars. Both directions are slow. Lebanon Pike instead, friends #5LiveTraffic pic.twitter.com/NUaEBo02S7

Details of the crash were not known. The Nashville Fire Department said five people, including a child, were transported to an area hospital with injuries. One of the adults suffered critical injuries in the crash.

The interstate was closed for hours while crews worked to clear the wreck.