I-40 West reopens near Lebanon after semi hits wall 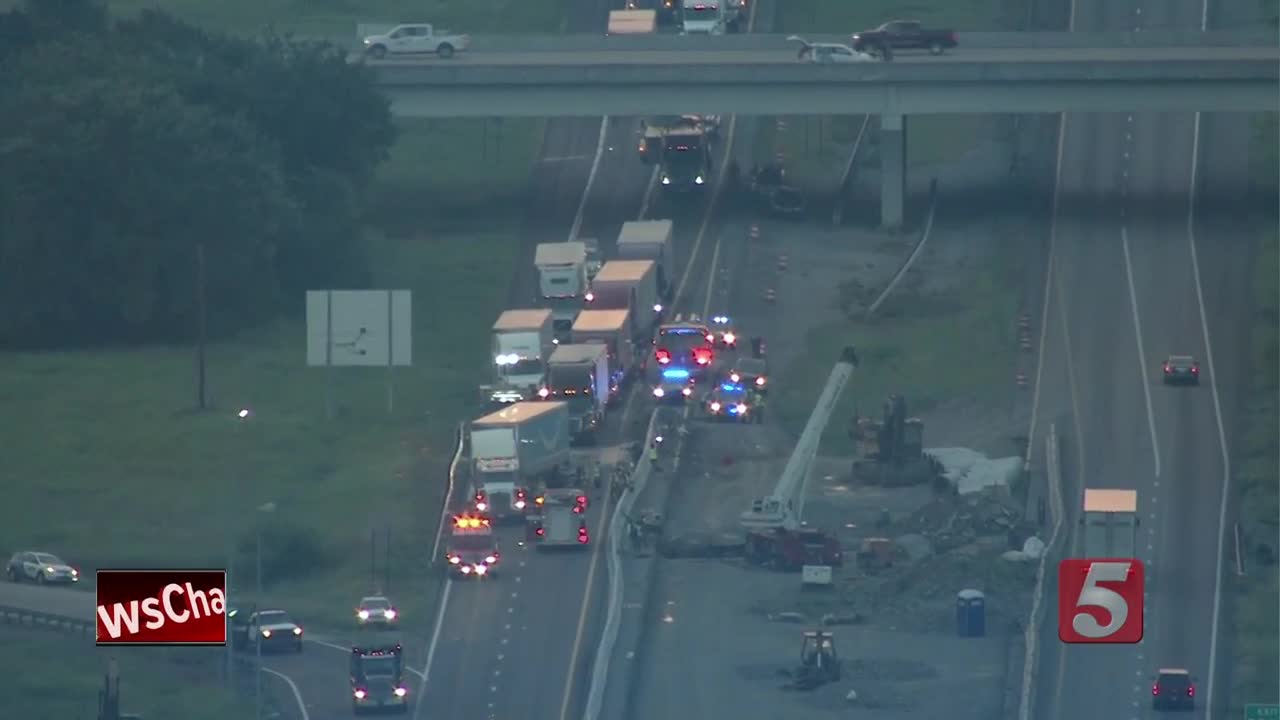 A crash involving a tractor trailer has closed a portion of Interstate 40 West in Wilson County. 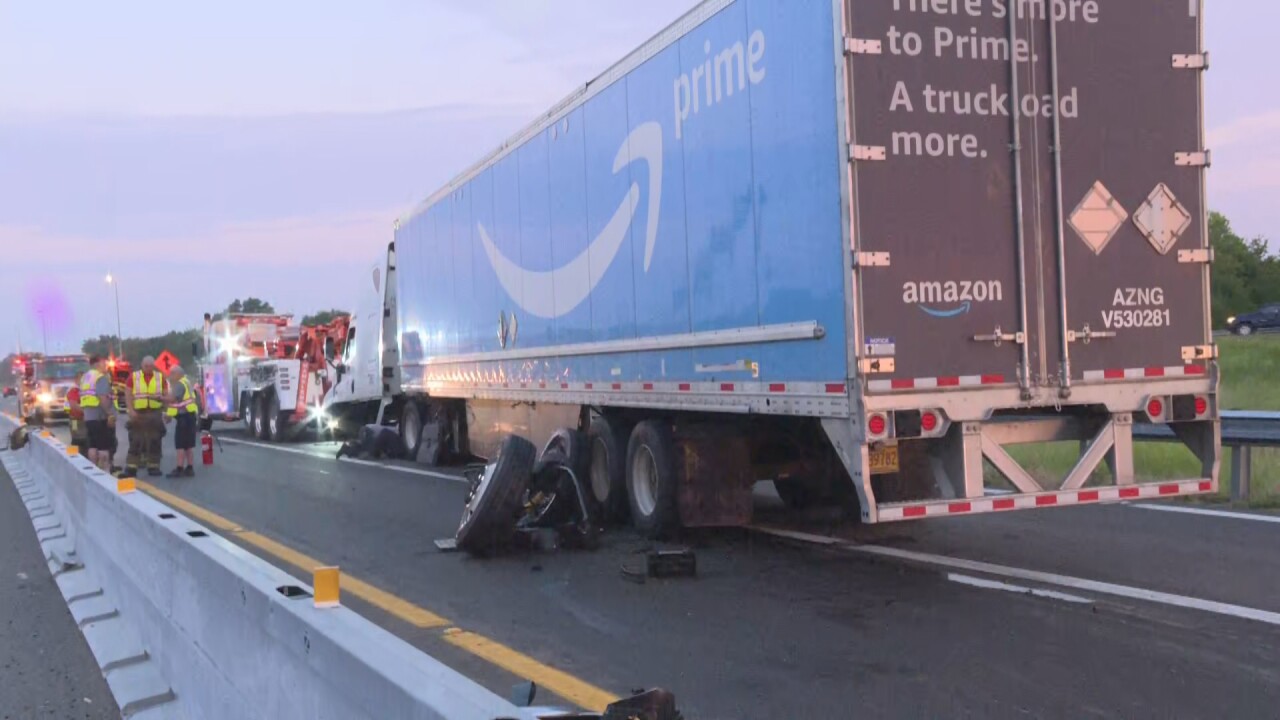 LEBANON, Tenn. (WTVF) — One lane of Interstate 40 westbound has reopened near Lebanon after a crash involving a tractor trailer.

TRAFFIC ALERT: I-40 WB is SHUT DOWN in Lebanon for a bad crash! Use alternate routes to head toward Nashville #5LiveTraffic pic.twitter.com/wNMZBcnEtM

Tennessee Highway Patrol officials said the semi was traveling west when the driver struck the wall. No one was hurt.

The impact of the crash caused fuel to spill on the interstate. So far, crews have opened the right lane to traffic.

Drivers can use Highway 70, Leeville Pike and Hartmann Drive as alternate routes. The Hartmann Drive on-ramp is open but the road behind it is closed.