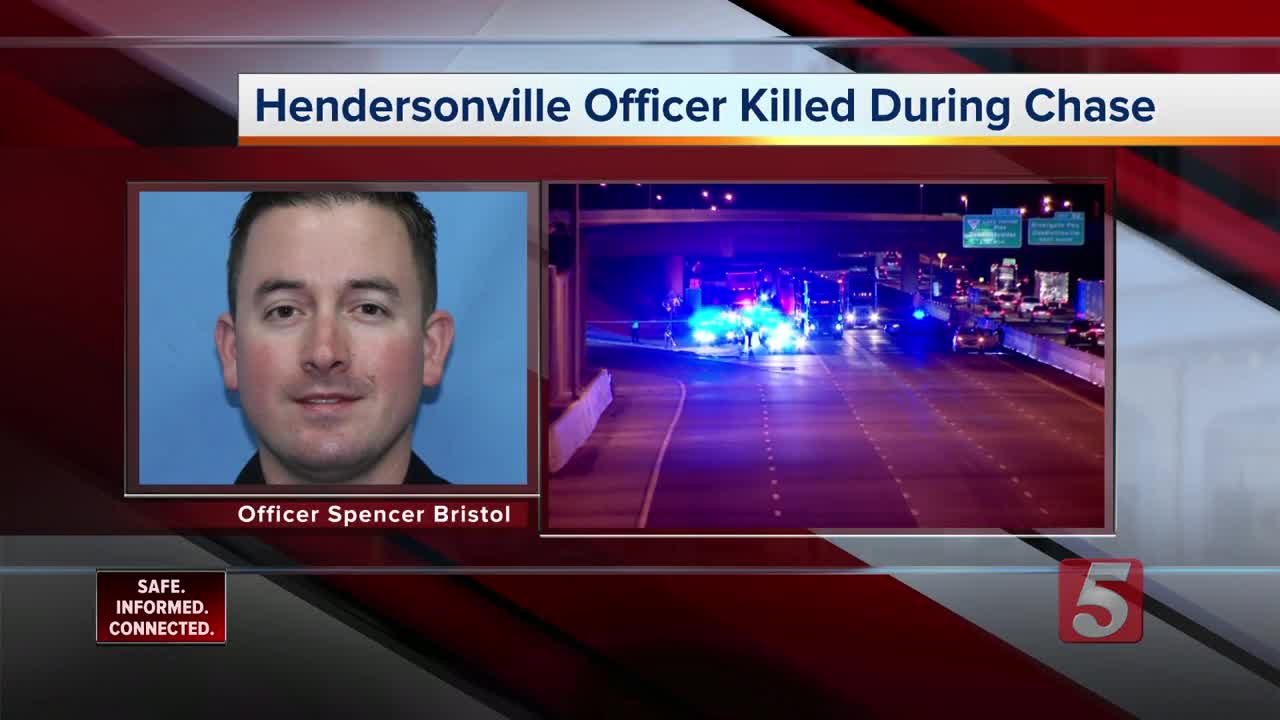 A Hendersonville Police officer has died after being hit by a vehicle on Interstate 65 South. 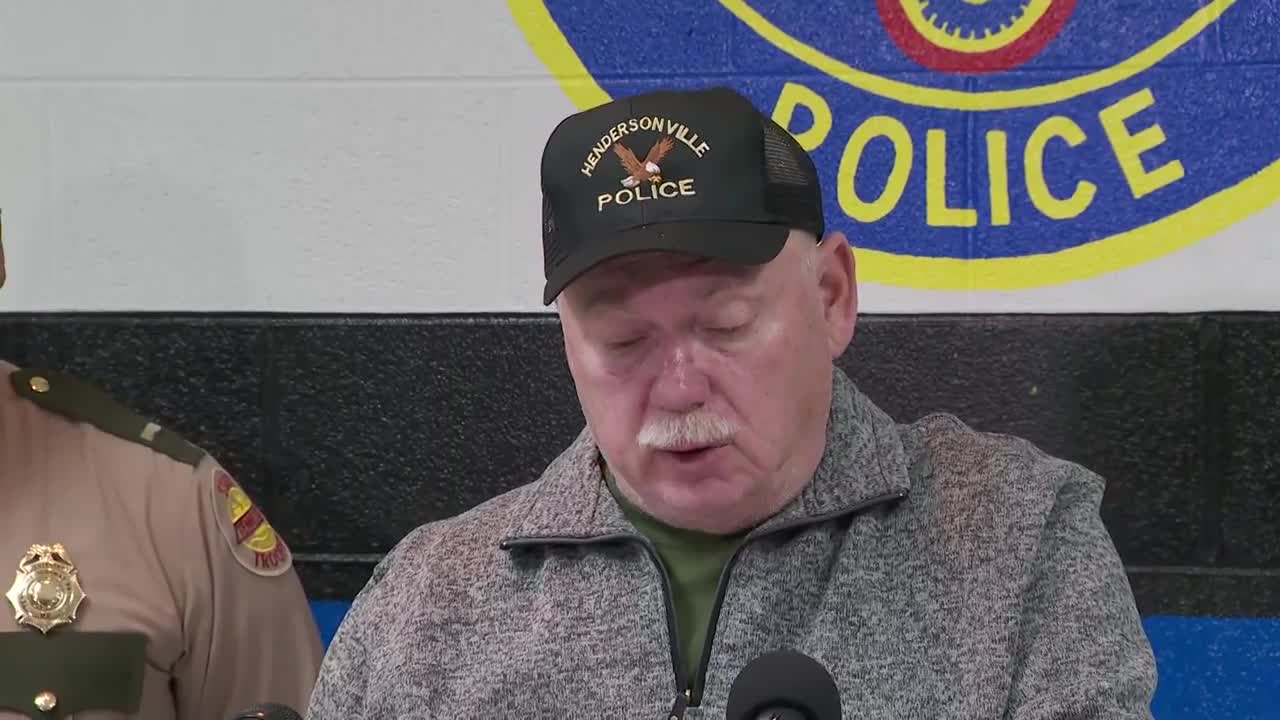 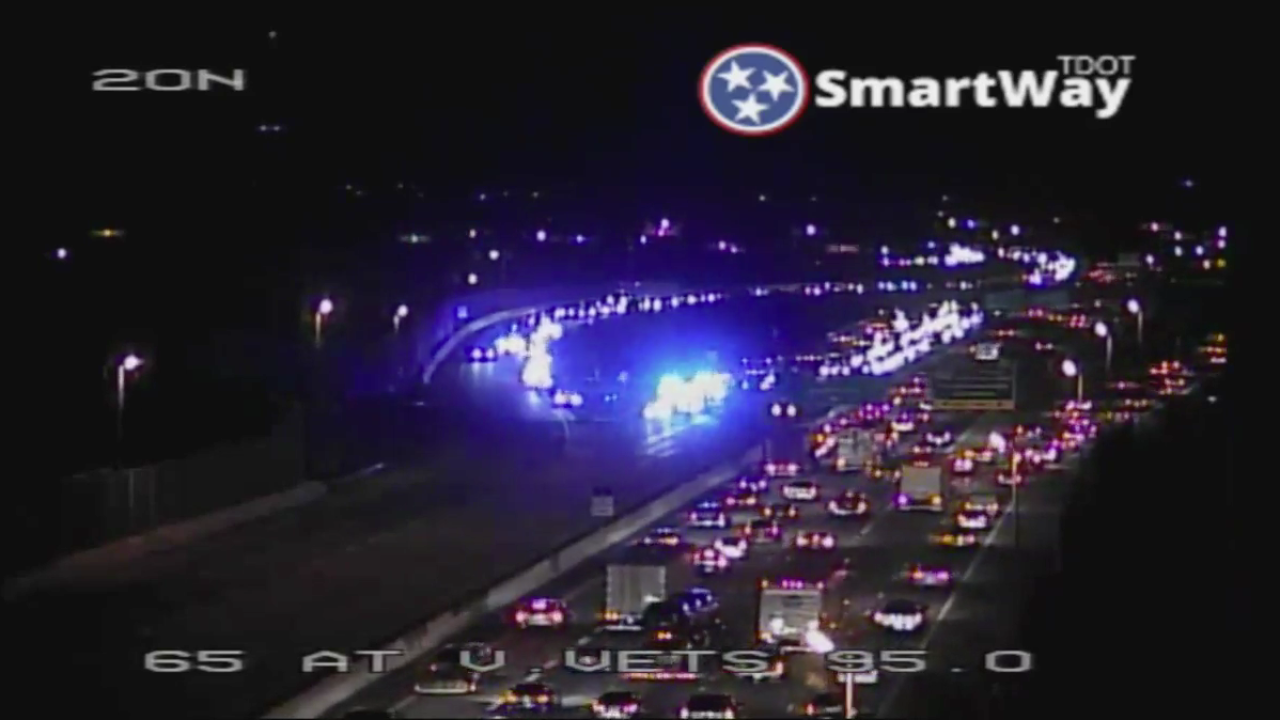 NASHVILLE, Tenn. (WTVF) — A Hendersonville Police officer died Monday after being hit by a vehicle on Interstate 65 South.

The crash happened around 7:45 Monday night at mile marker 95 near Vietnam Vets Parkway. Officer Spencer Bristol, 31, was pursuing a suspect into Davidson County on outstanding warrants. The suspect vehicle crashed into another vehicle on Vietnam Vets, prompting two suspects inside to bail from the car.

One of them, 19-year-old Kevin Jordan, was immediately arrested. A second suspect, 19-year-old Emani Martin, was not caught, prompting Officer Bristol to chase after him, but was hit by a vehicle as he crossed I-65 South.

The woman who hit him stopped to help, and officials say she was distraught over what happened. He was rushed to TriStar Skyline Medical Center but died as a result of his injuries.

Detectives later found and arrested Martin in Nashville. Martin was charged with Evading Arrest and Criminal Responsibility for Reckless Endangerment and was booked into the Sumner County Jail.

"It's been nearly 20 years since this department lost an officer in the line of duty and this was too soon for it to happen again," said Hendersonville Police Chief Mickey Miller.

Bristol, a U.S. Navy veteran, joined the department in 2015. He leaves behind a wife and 3-year-old daughter.

"I never saw anyone who wanted to be a police officer as much as him," said Chief Miller. "He was very proactive and very much wanted to do the right thing for this city and take care of this city.”

Some local police departments have taken to social media to express their support and sadness.

Sumner County Sheriff's Office posted to Facebook saying, "We are mourning the loss of a Hendersonville Police Officer tonight. We are praying for their family and loved ones."

"Last night, our community and this state suffered an immeasurable loss with Master Patrol Officer Spencer Bristol's untimely death. Officer Bristol was a true hero who served our citizens with bravery and integrity. We offer our heartfelt sympathies to his wife, his daughter, and his family, and we pray for comfort and peace for all of his colleagues and all those impacted by this terrible tragedy. The heroic men and women of Tennessee's law enforcement communities make extraordinary sacrifices daily so we can remain safe. We are grateful for their dedication and for their service, we stand with them, and we ask God to continue to bless all who protect and serve us."

Berry Hill Police officials held a moment of silence over the radio for Officer Bristol.

On Tuesday, his body was escorted from the Tennessee Bureau of Investigation headquarters in Nashville to Hendersonville Memorial Gardens.

Officer Bristol’s body arrives at the memorial gardens in Hendersonville.

Lots of people are out here with flags or just to show respect. @NC5 pic.twitter.com/zwdc7qUc24

EDITORIAL NOTE: An earlier version of this story noted that a second man was arrested in connection with this crash at a nearby Hooter's restaurant. Hendersonville Police Department have since issued a correction that the man was not involved in the crash.