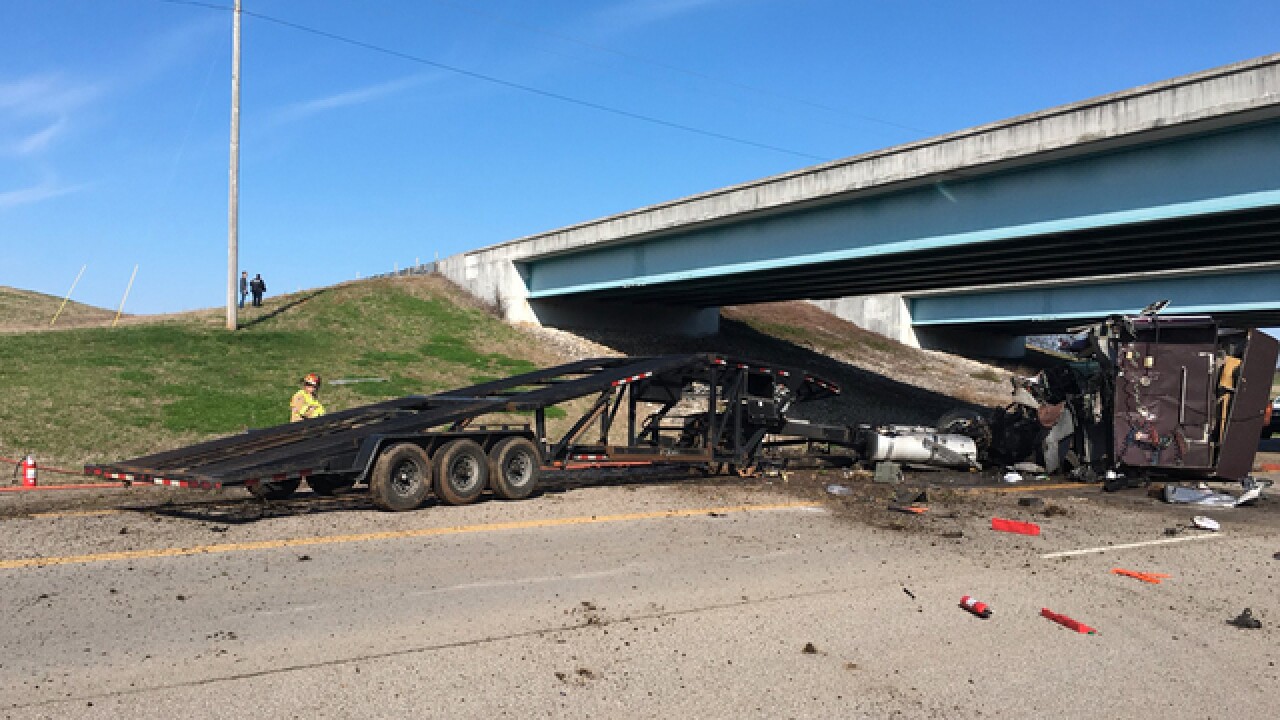 The driver of a tractor trailer was seriously injured when his truck slid down an embankment in Spring Hill.

The incident was reported Tuesday morning on Kedron Road at Saturn Parkway.

Tennessee Highway Patrol officials said the tractor trailer was traveling east when it veered off the road, struck a guardrail and went down an embankment onto Kedron Road.

The driver was taken to Vanderbilt University Medical Center, where he was listed in serious condition. His name was not known.

The investigation remained ongoing. The road was closed for several hours.