Crash closes westbound lanes of I-40 in Nashville 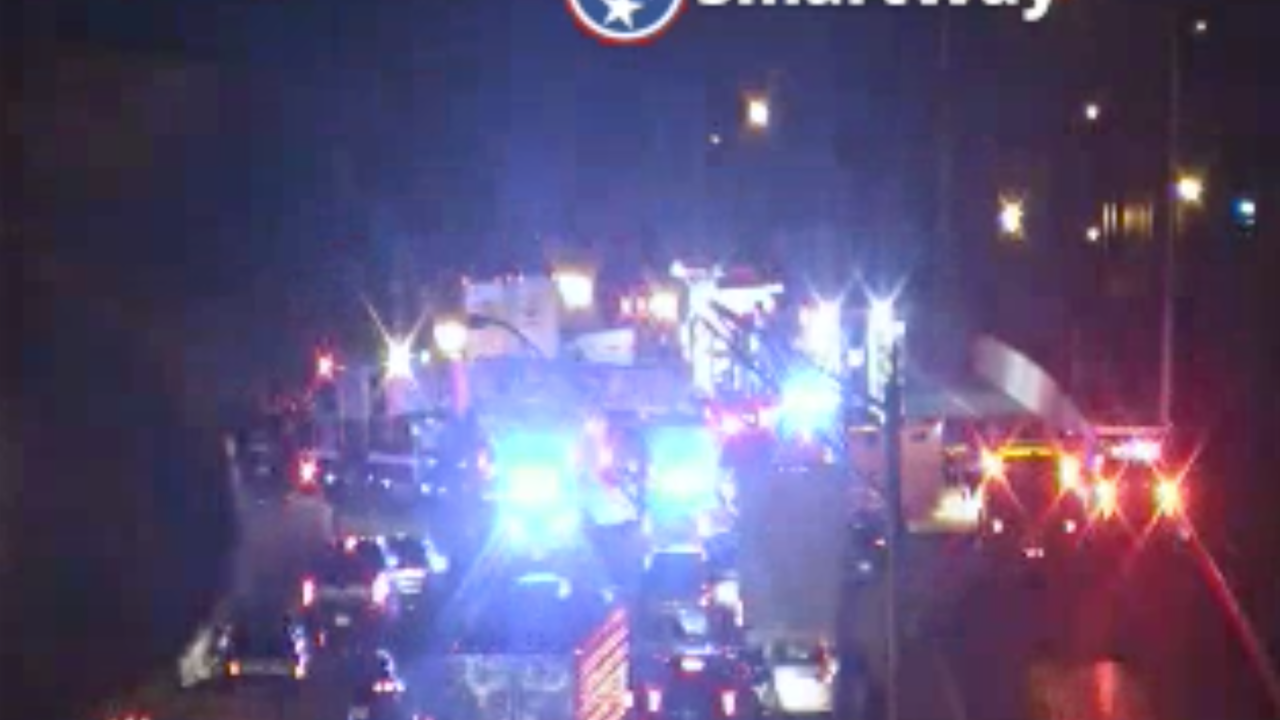 TDOT
Crews respond to crash on I-40.

NASHVILLE, Tenn. (WTVF) — The westbound lanes of Interstate 40 at mile marker 208 in Nashville were closed due to a crash.

The crash was reported at 7:30 p.m. Tuesday near Church Street. Multiple vehicles were involved, but officials have not released details.

All westbound lanes were closed while emergency response crews and police responded to the scene.

Officials say it's expected to be cleared by 9 p.m.