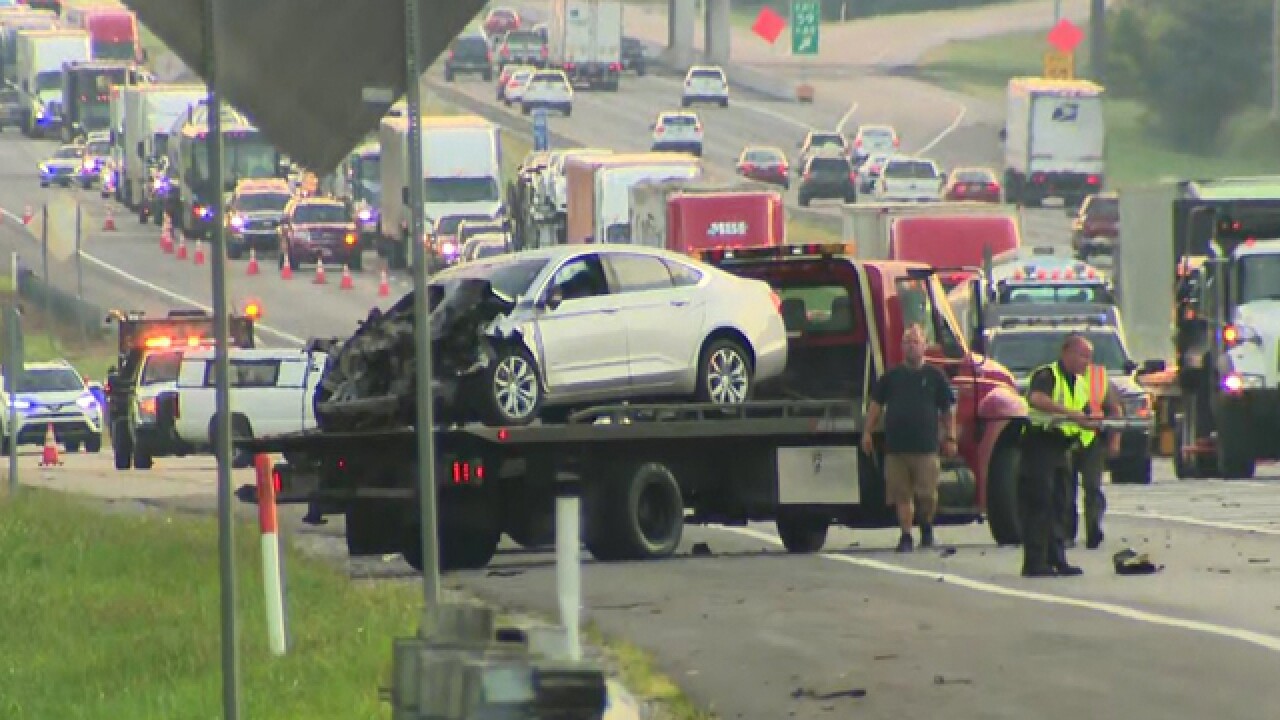 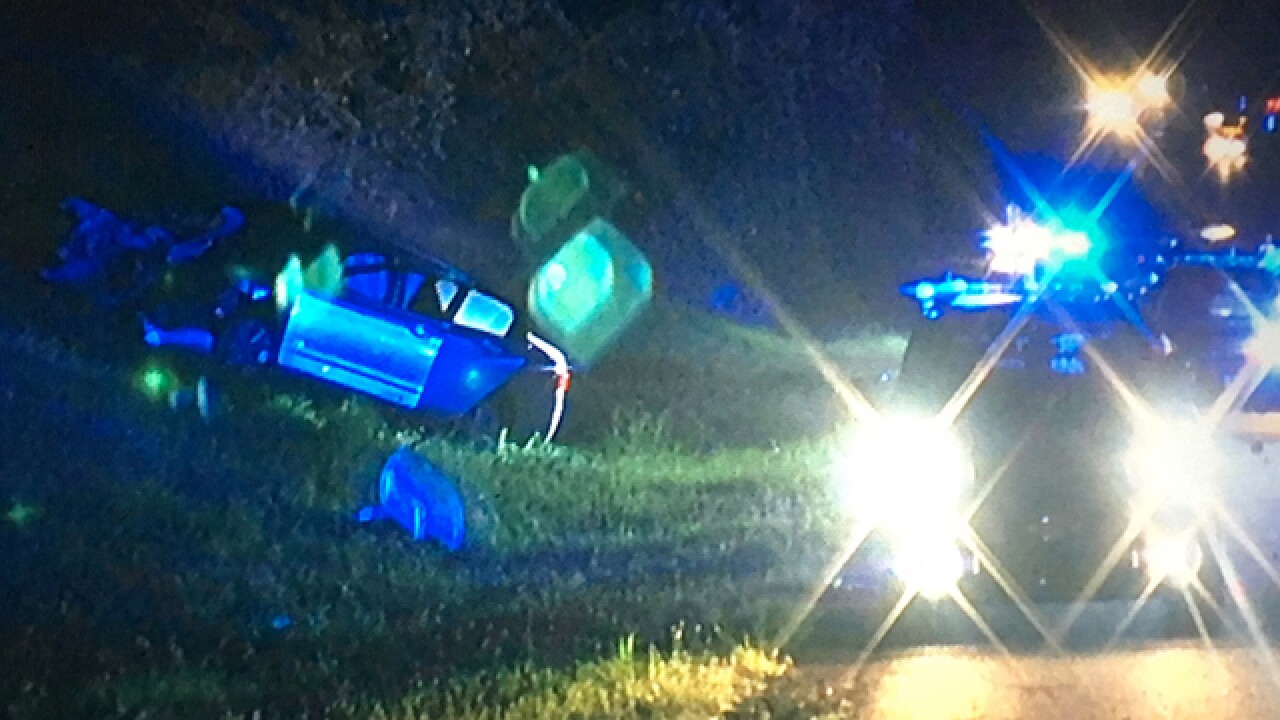 A crash involving a tractor trailer and a car caused delays on Interstate 65 in Williamson County.

The incident happened around 3 a.m. Wednesday along southbound lanes near I-840.

WILLIAMSON CO: I-65 SB now has one lane moving, but one still closed, after tractor trailer crash before I-840 loop! #5LiveTrafficpic.twitter.com/NkhXefUwYx

Officials on the scene said the driver of a sedan rear-ended a FedEx truck, causing the car to veer off the roadway and later catch fire.

Some passersby and a Franklin officer were able to help the occupants out of the car. Both were hurt, although the extent of their injuries was unknown.

At least one person was taken to Vanderbilt University Medical Center.