Brentwood police have confirmed that an officer was killed in a two-vehicle crash on Franklin Road. 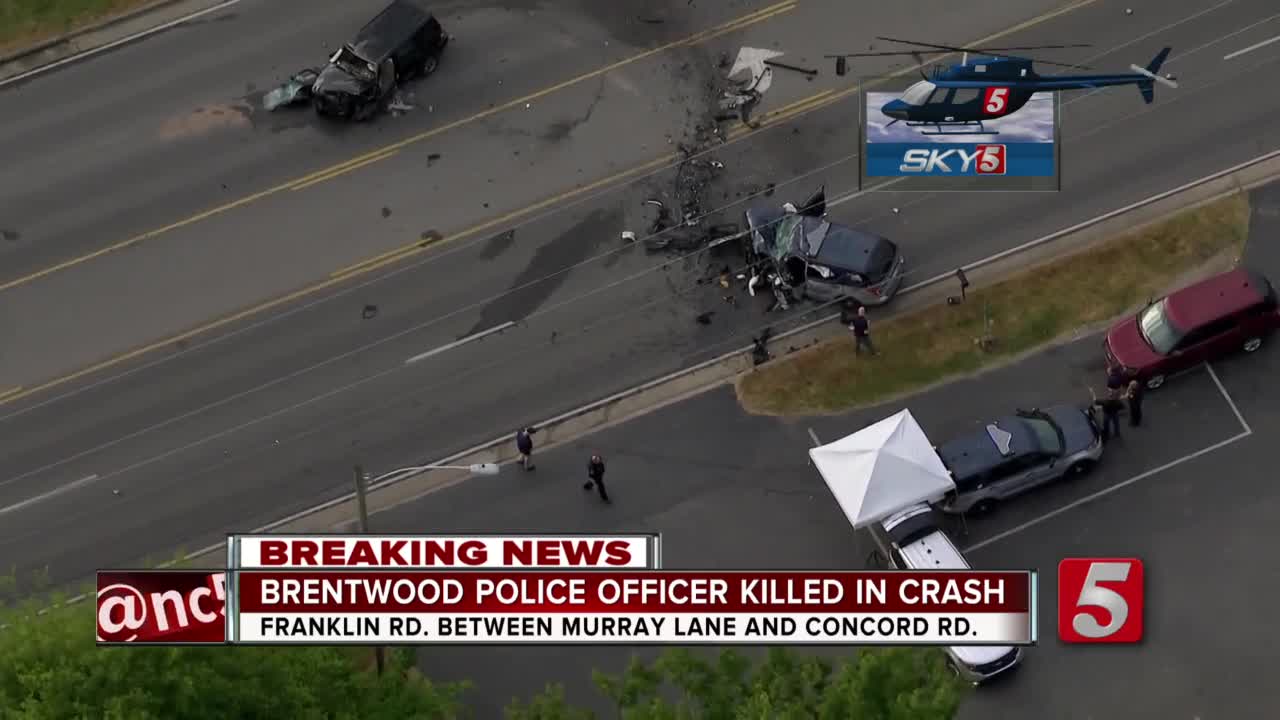 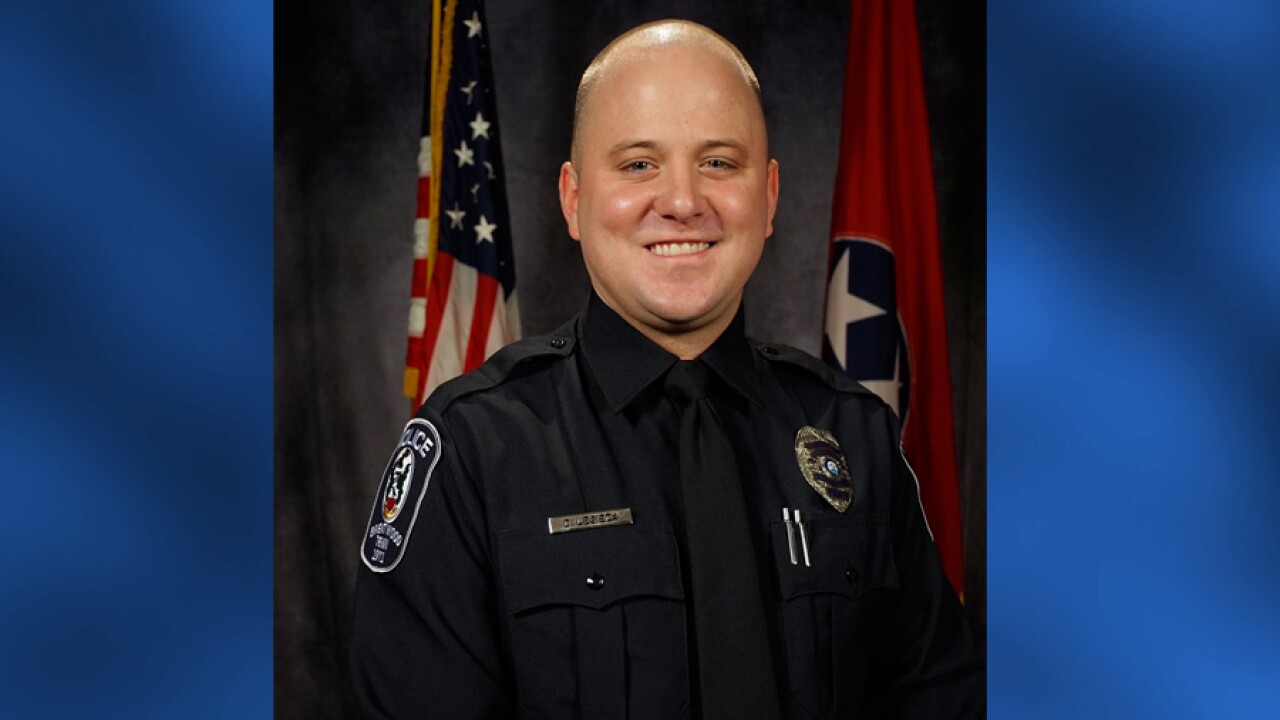 BRENTWOOD, Tenn. (WTVF) — Brentwood police say a 30-year-old police officer was killed in a two-vehicle crash on Franklin Road. He is the first police officer to be killed in the line of duty in the department's 50-year history.

The woman was taken to an area hospital with minor injuries. Authorities have not released her name.

Tennessee Highway Patrol troopers said they're considering this to be a criminal investigation.

The damage to Officer Destin Legieza’s car is like nothing I’ve ever seen. He was killed this morning when another driver crossed the center lane and collided with his SUV.
THP is investigating possible criminal charges against the driver. More details to come.@NC5 pic.twitter.com/kn3VH2pjkG

Police said Legieza, who had been with the department for five years, is survived by his wife. His father and grandfather were also in law enforcement.

Franklin Road was closed for hours while authorities investigated but both directions have since reopened.