Crash Snarls Traffic On I-24 In Nashville

A crash has caused major delays on Interstate 24 in Nashville. 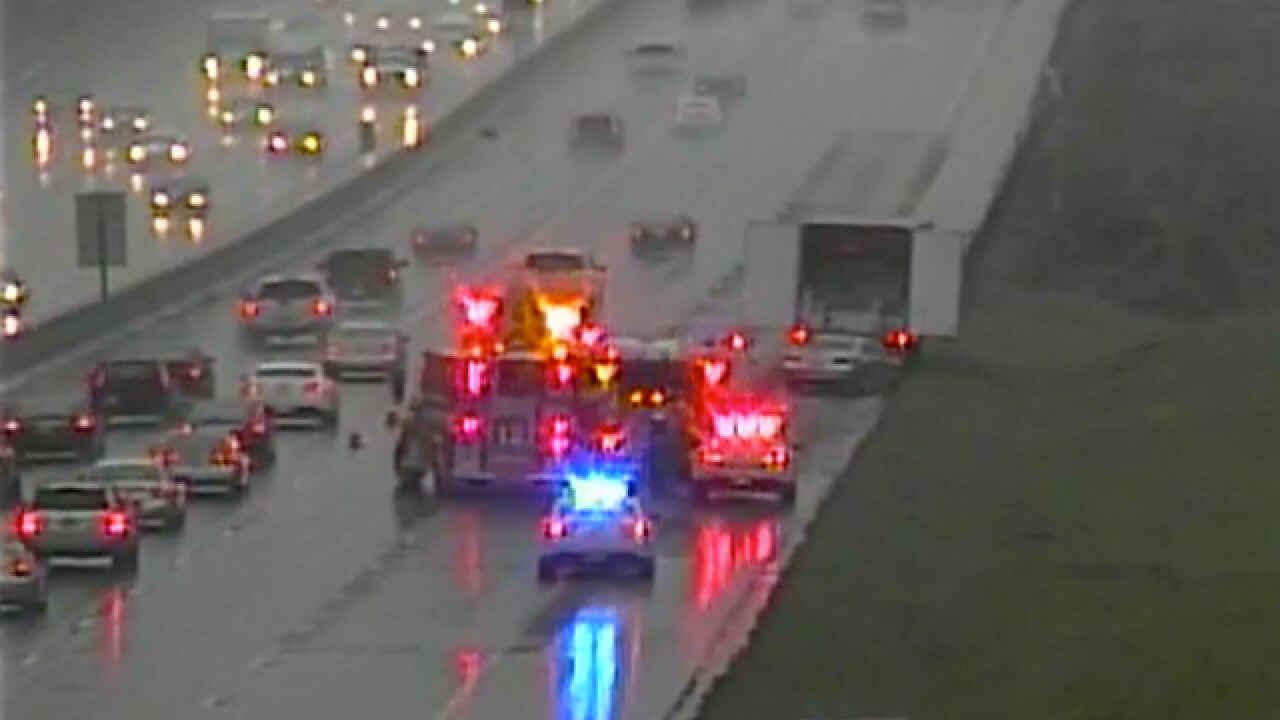 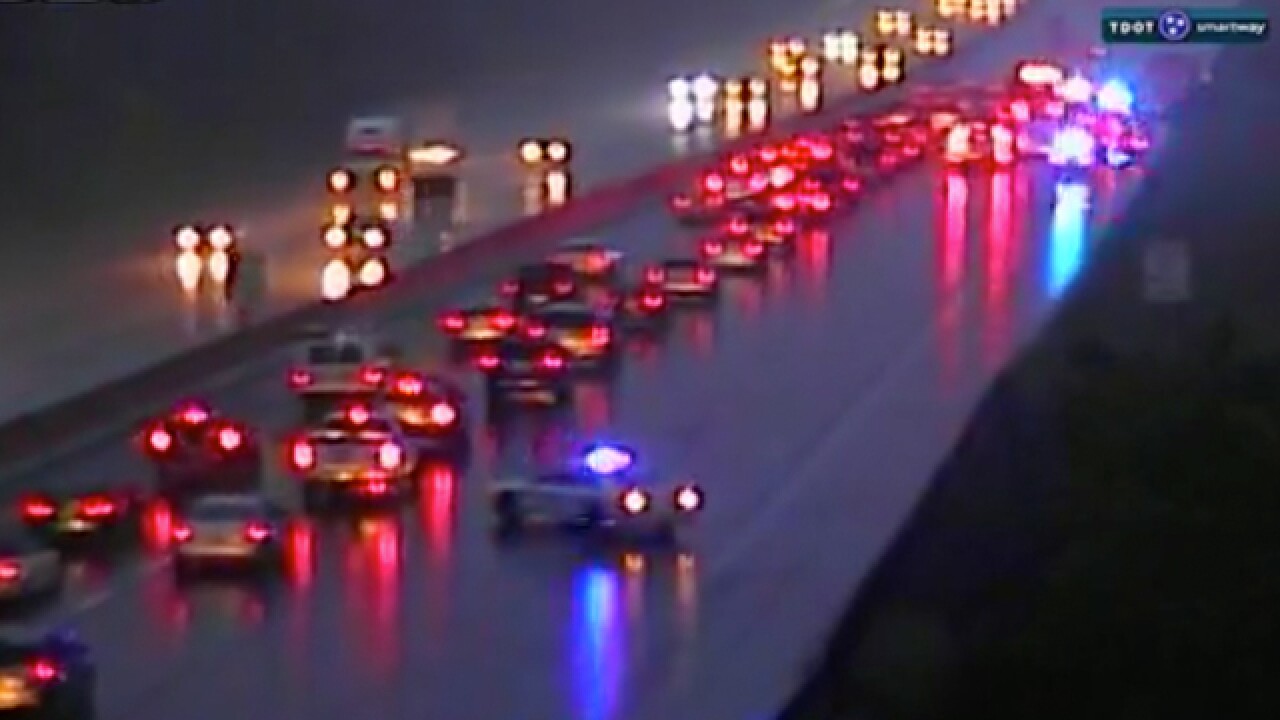 A crash caused major delays on Interstate 24 in Nashville.

The incident was reported around 6 a.m. Thursday in westbound lanes at Haywood Lane.

Details of the crash were unclear at this time. There were indications that a semi may have leaked fuel onto the interstate. However, it ended up being food coloring.

Two westbound lanes were blocked. Traffic was backing up all the way to I-840.