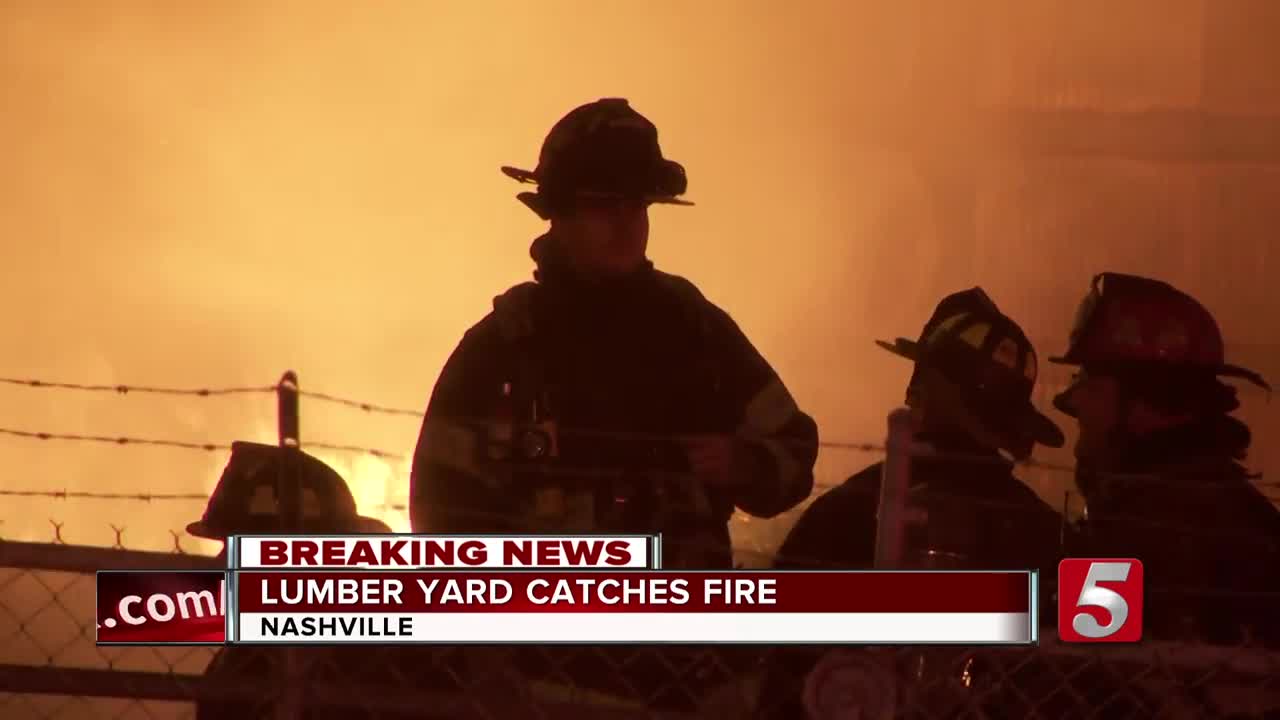 Fire officials say the building, which was a warehouse full of wood, is a total loss. 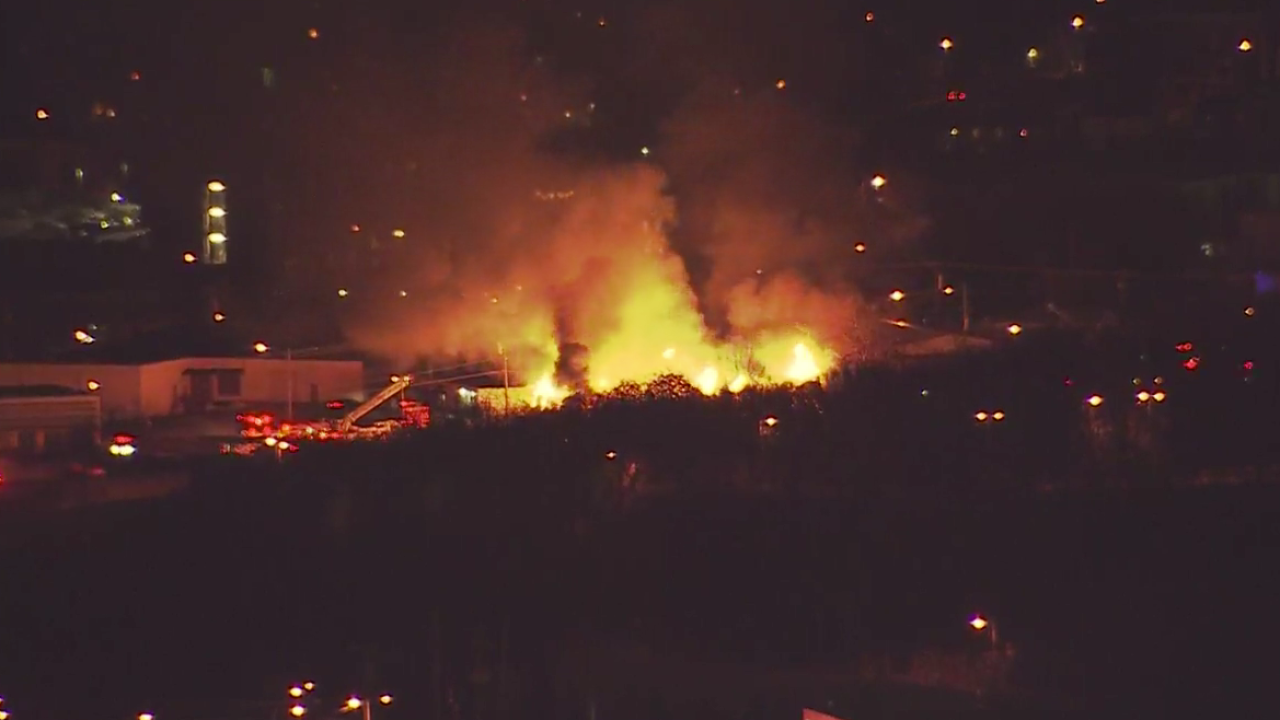 Crews responded to Woodstock Vintage Lumber on Chestnut Street after large flames and plumes of smoke poured from the site.

Fire officials say the building, which was a warehouse full of wood, is a total loss.

It's unknown how the fire started, but from the view of our NewsChannel 5 SkyCam, the building appeared to be fully involved.

No injuries were reported. The fire was so bad when crews got on scene, the decision was made not to send any firefighters inside the building.

The metal structure was glowing red because of the heat from the fire inside.

Fire crews continued to spray the building with water overnight. Fire investigators went back at the site early Tuesday to determine how the fire started, but later said the intensity of the fire and the collapse has slowed their investigation.

The wood at the building was used for making furniture and cabinets.

According to the company website, the family-owned business was founded in Nashville in 1996.

A post on the business' Facebook page Tuesday night said, "Thank you to everyone checking in on us tonight. We are very grateful no one has been hurt, and we ask for your patience the next few days. Thank you so much to the first responders here on the scene."