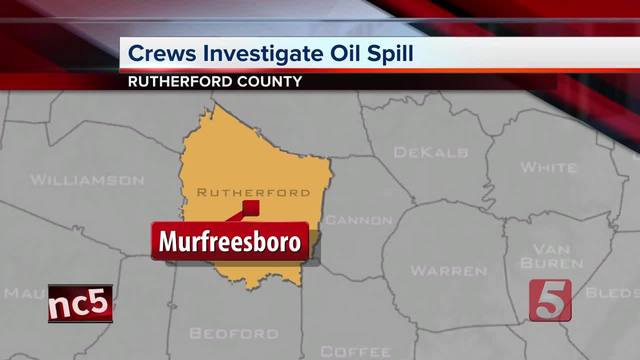 Emergency crews have been called to a potentially toxic spill near Lytle Creek in Murfreesboro. 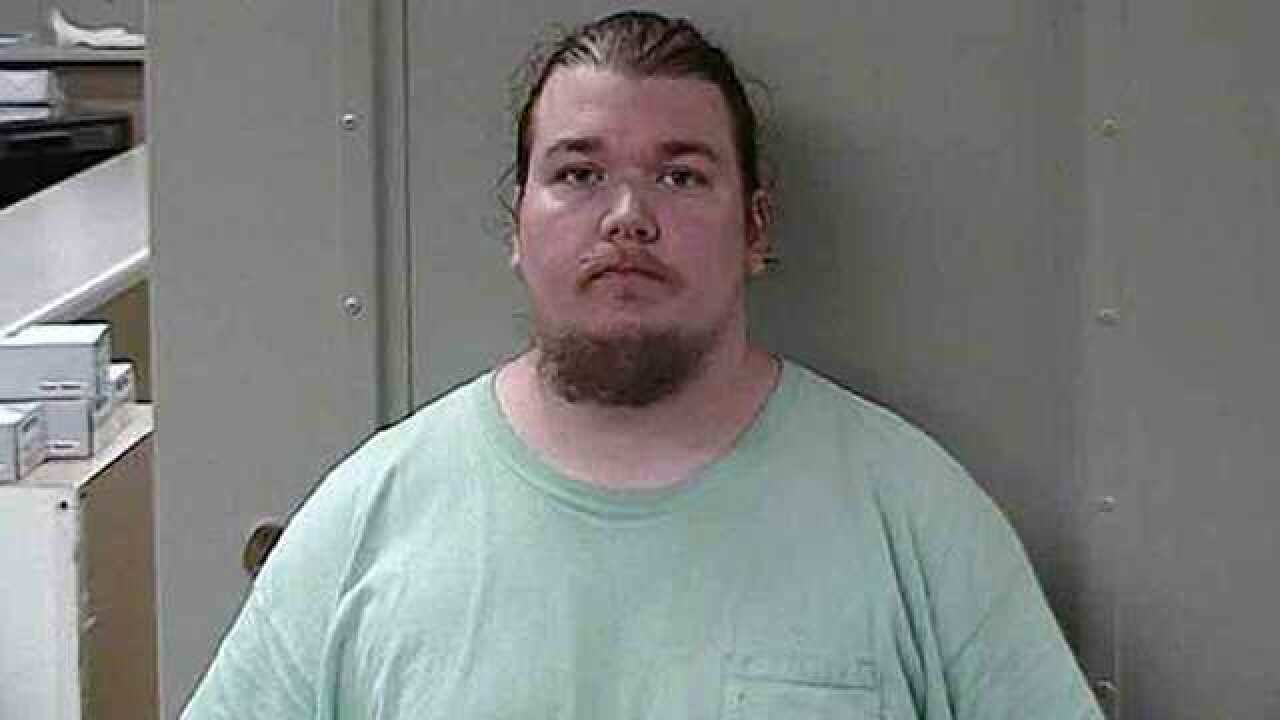 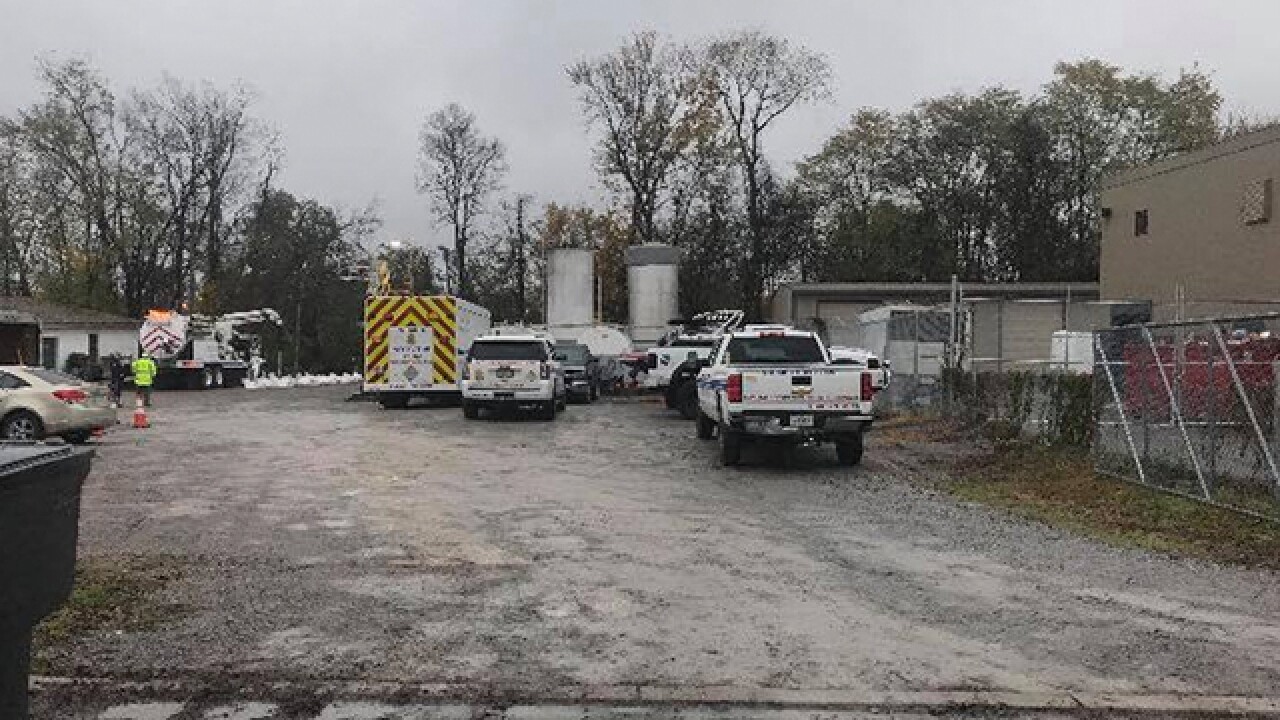 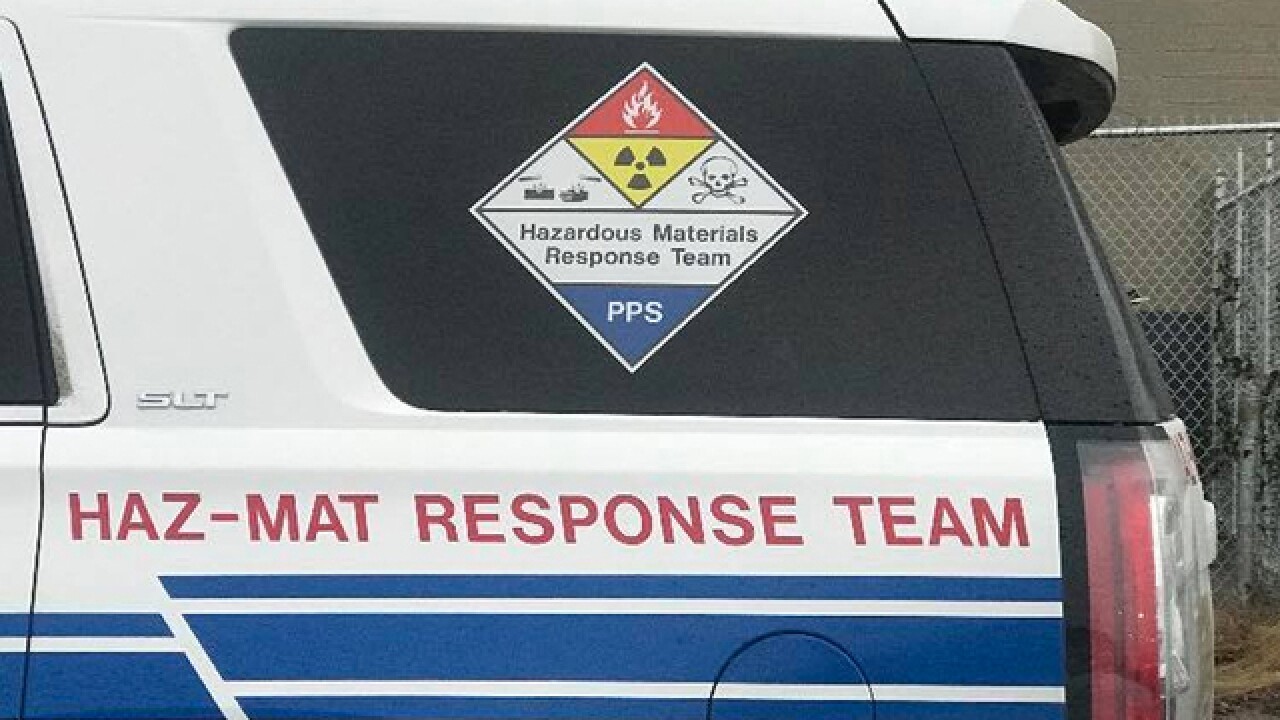 A man has been arrested after police say he intentionally caused a hazardous material spill in Murfreesboro.

When they arrived, they found opened values on a 6,500-gallon tanker truck and two above ground storage tanks.

An officer shut off the values and the fire department worked to contain the spill. While 20,000 gallons of used motor oil and soapy wastewater (detergent) was spilled, officials said a significant amount was contained.

As a precautionary measure, booms have been added to nearby local waterways. The area downstream from the spill will be monitored.