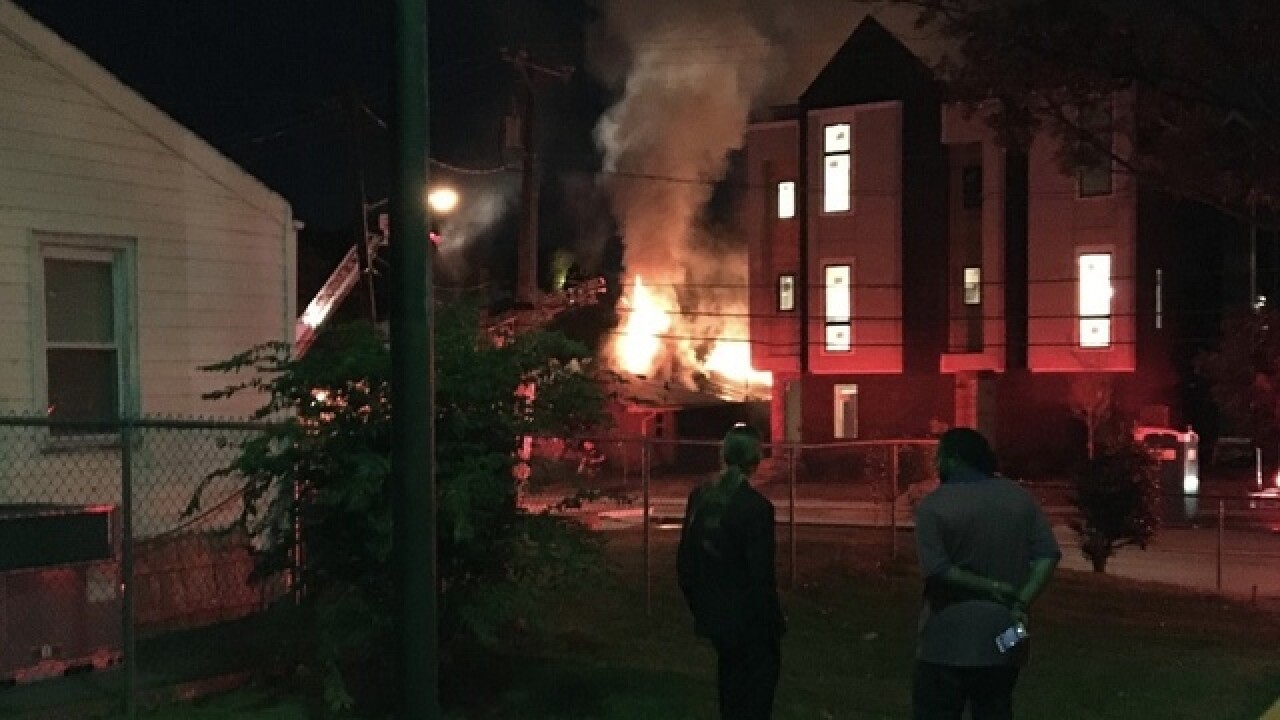 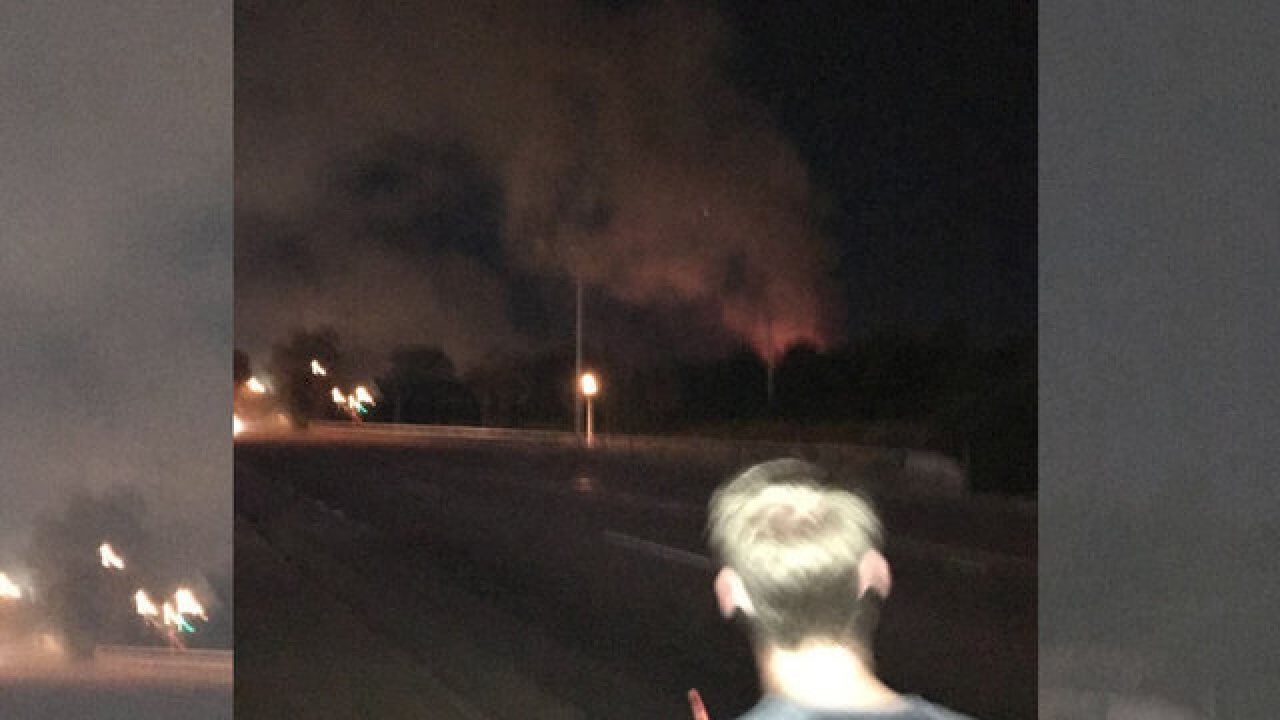 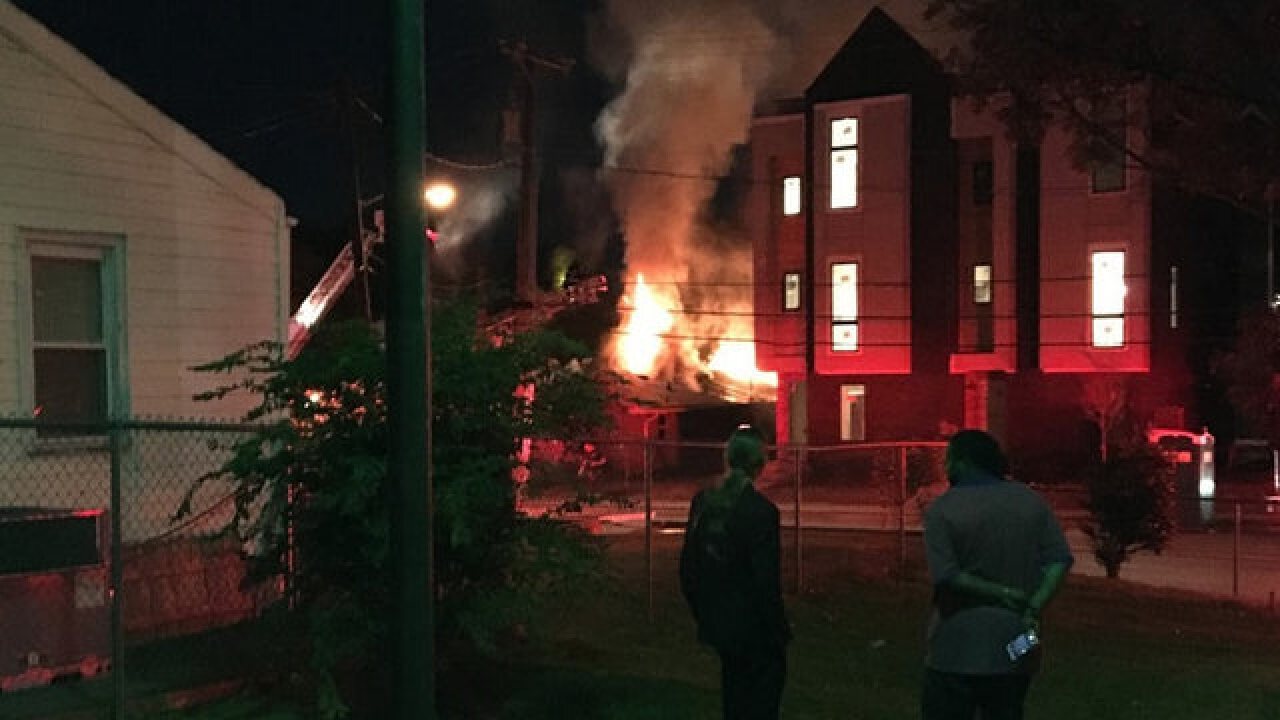 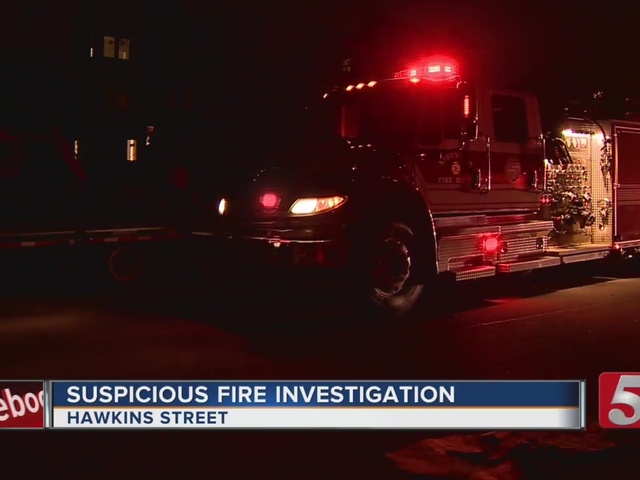 A late-night fire that broke out at a vacant apartment complex in the Edgehill neighborhood has been ruled suspicious.

Crews with the Nashville Fire Department were called to Hawkins Street Monday night after a neighbor spotted the blaze.

At one point, flames could be seen shooting from the building.

The fire later rekindled around 2:30 a.m. but additional damage was minimal. Firefighters worked for about an hour to contain the lingering hotspot.

No one was living there at the time. The building was apparently being torn down to make way for a new development.

The Fire Marshal was called in to investigate.