Emergency crews responded to an apartment fire in Antioch that displaced 36 people. The fire was reported Saturday evening in the 400 block of Pebble Creek Circle at Pebble Creek Apartments. 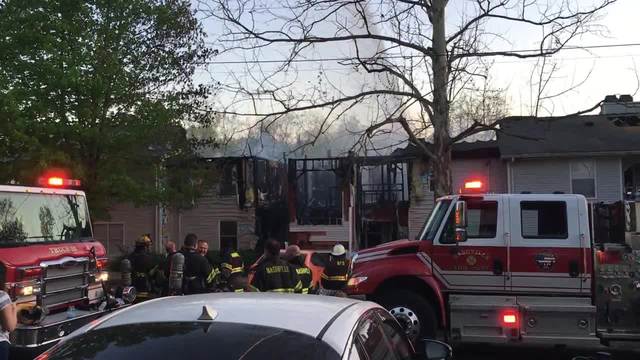 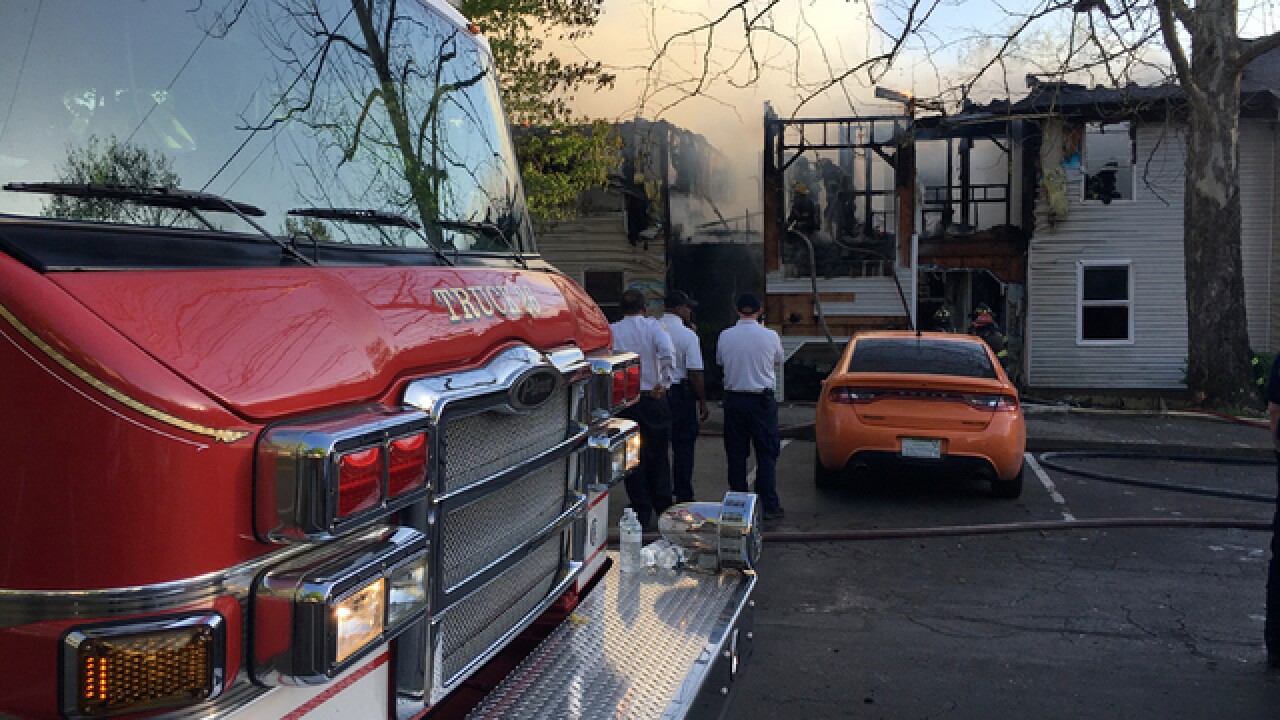 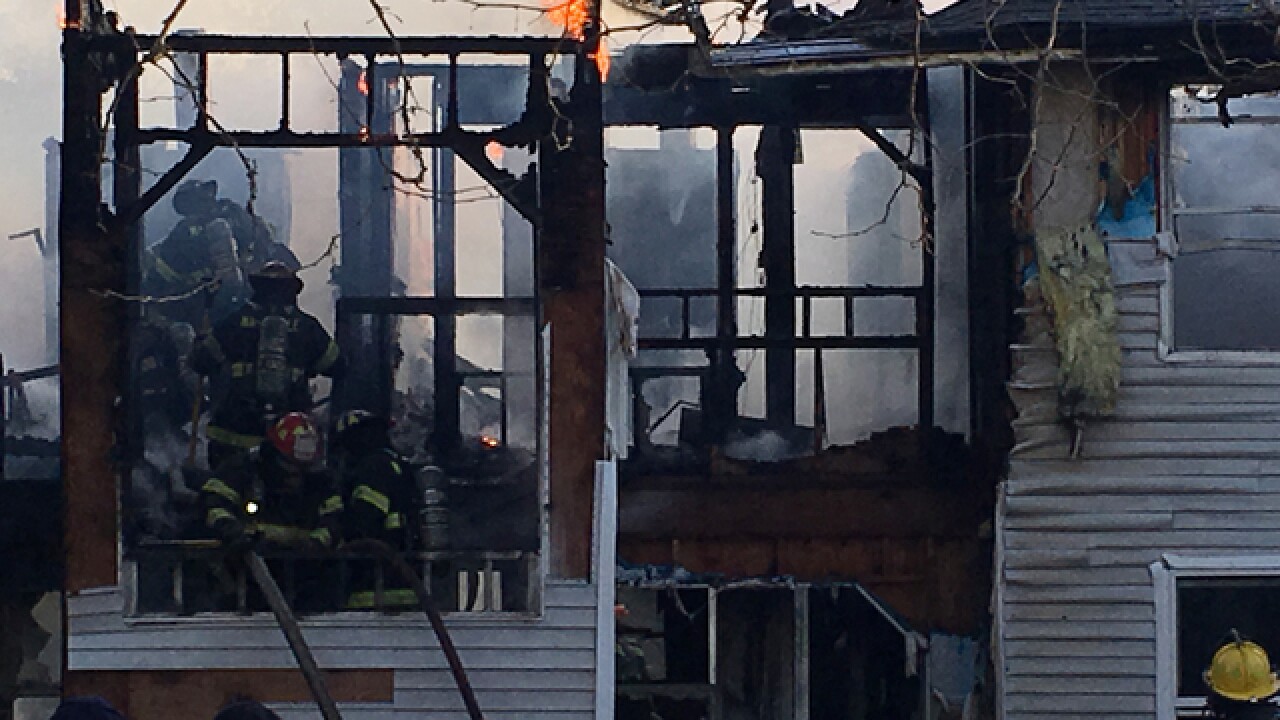 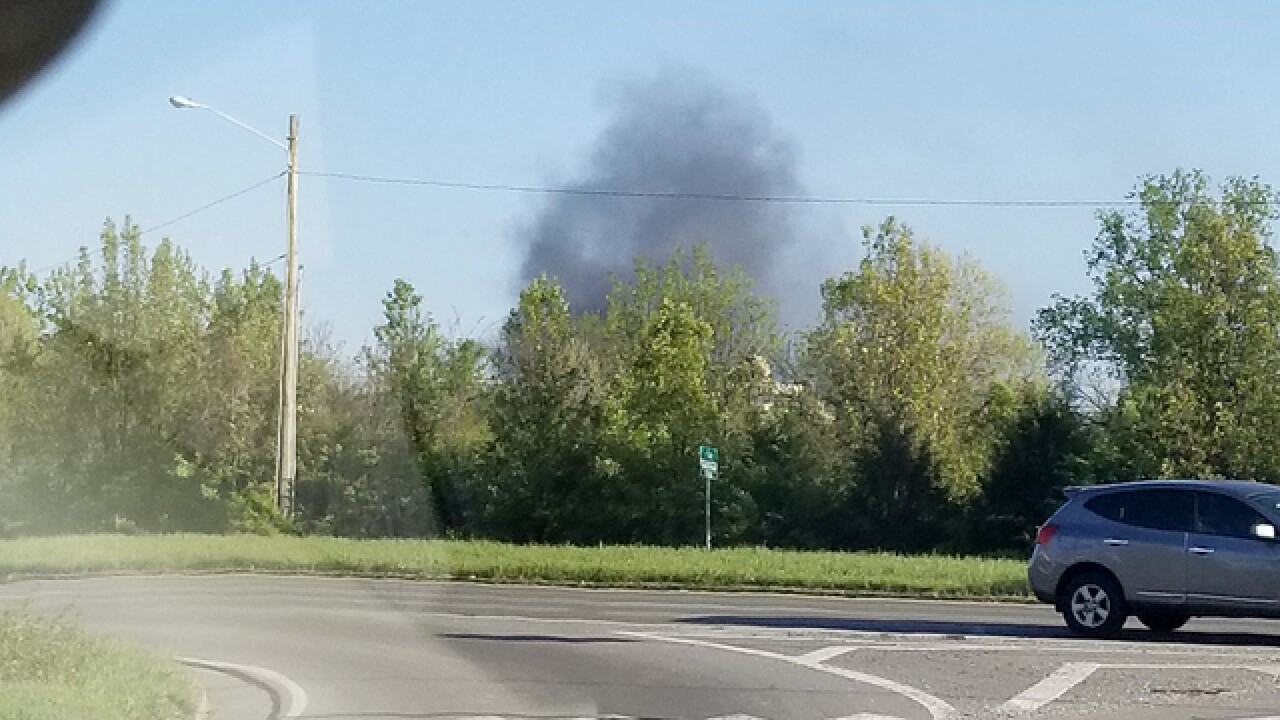 Emergency crews responded to an apartment fire in Antioch that displaced 36 people.

Smoke could be seen from several miles away, and photos from the scene showed massive damage to at least one of the apartment buildings. In total, 12 units were affected.

Authorities said 25 adults and 11 children were displaced, and the American Red Cross was called in to help. No injuries were reported.

Further details were not immediately available. The cause of the fire was not yet known.