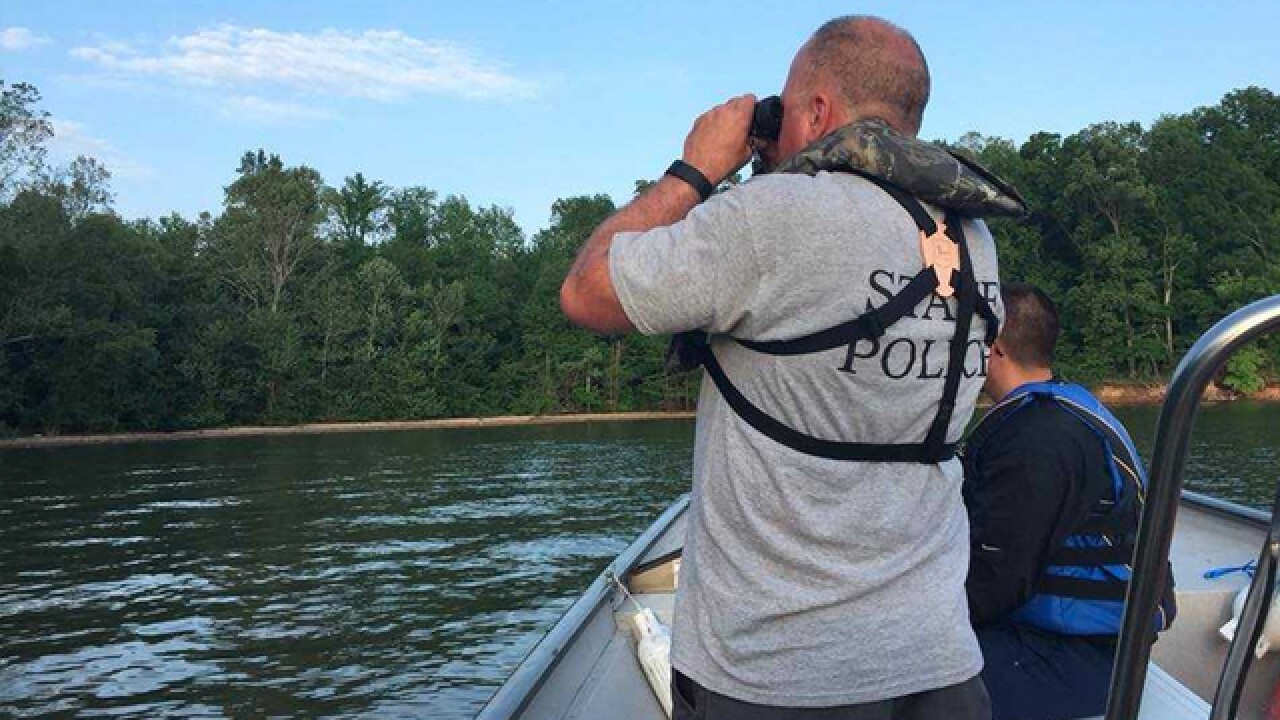 Crews have found the body of a Fort Campbell soldier who was reported missing while tubing at Kentucky Lake.

A statement from Lyon County Emergency Management says a search team and divers recovered the body Monday near mile marker 30 on the waterway.

Officials with the Coast Guard said they received the report of the missing man around 4:50 p.m. Friday.  Authorities said he was wearing black swimming trunks and had last been seen tubing at mile marker 30 on the Tennessee River. The search area was not far from Lake City, Kentucky.

Officials with Lyon County EMA confirmed he’s a soldier and added there’s nothing suspicious about his disappearance.

Fort Campbell officials said he had been boating and swimming with friends at the time.

"Our thoughts and prayers are with the family, friends, and fellow soldiers as the search continues," said Brig. Gen. Todd Royar, acting senior commander of the 101st Airborne Division and Fort Campbell. "We are grateful for the support from our civilian partner agencies during this event."

Officials say crews worked almost nonstop through the weekend to find the soldier.