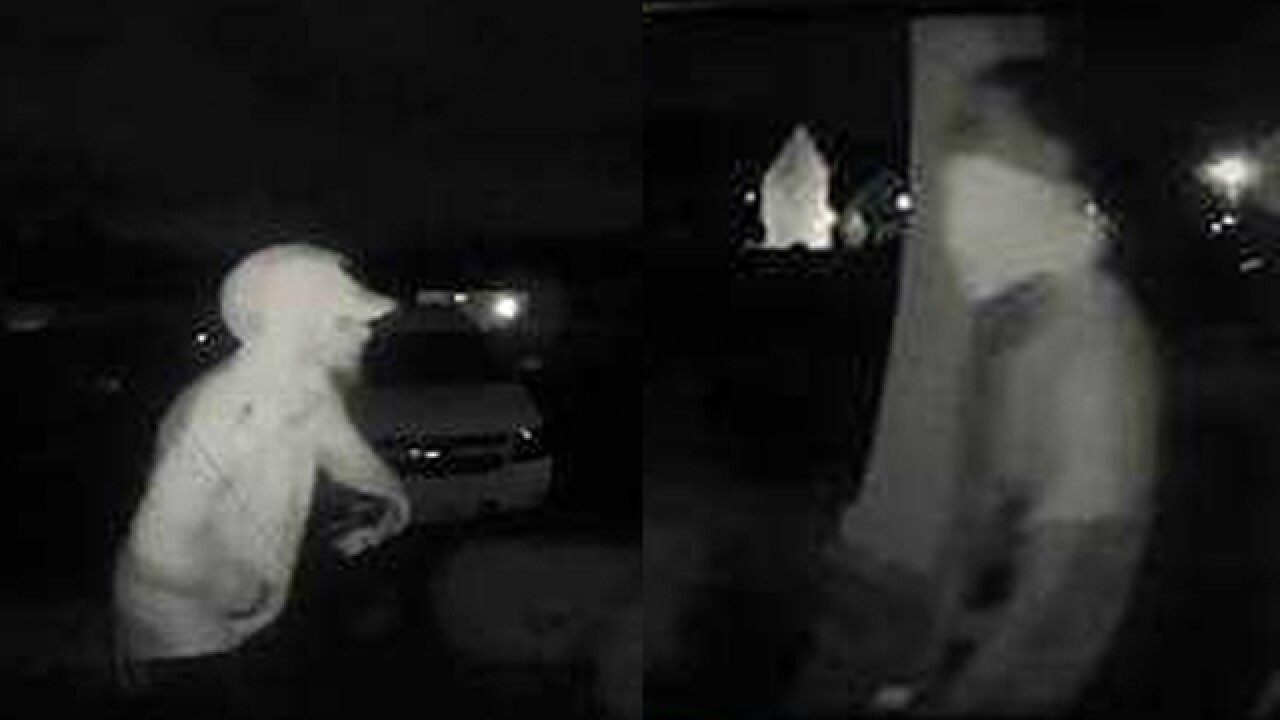 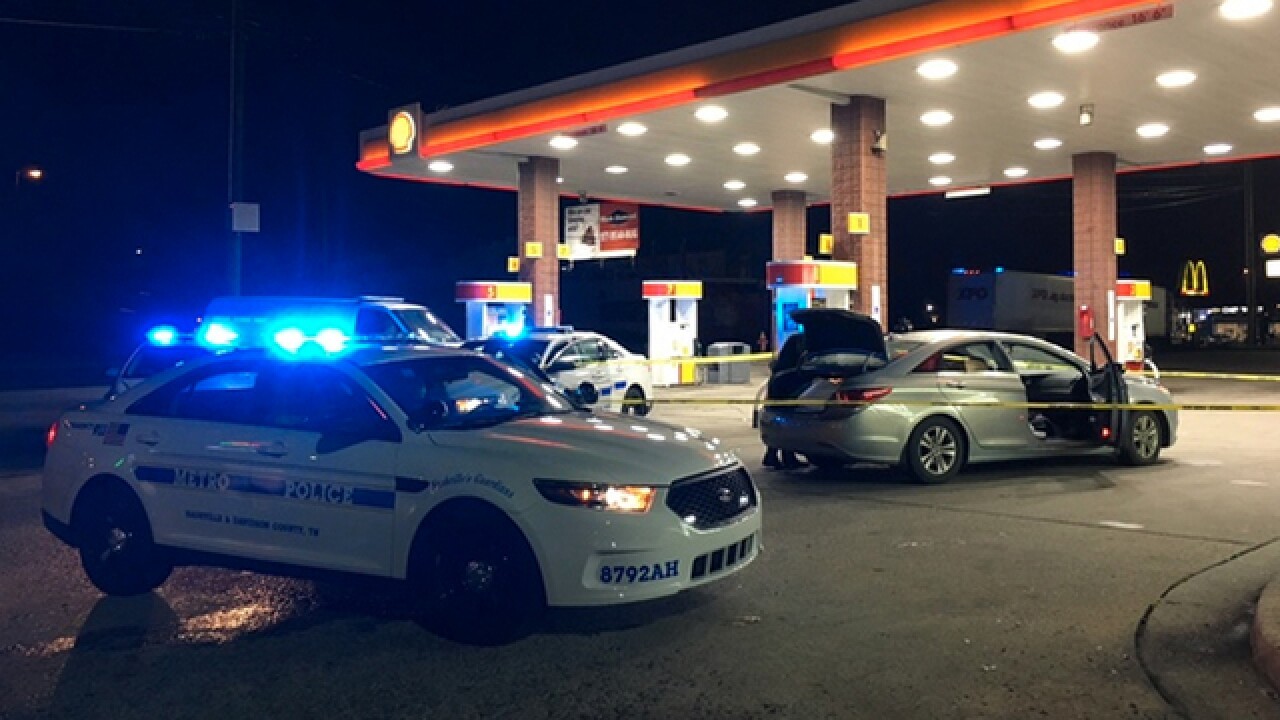 Police have released surveillance images of three men suspected of shooting a woman during an attempted robbery in Nashville.

The incident was reported at about 11:20 p.m. Monday. Metro Nashville Police officials said the 50-year-old victim was in her car at Whitsett Park when an older blue van pulled in front of her.

When she stopped, three masked men got out of the van. The woman told police at least one of the suspects had a gun, and when she saw it, she sped away.

Police said she heard gunshots and later realized that she had been struck in the upper leg.

The woman was able to get to a Shell gas station on Murfreesboro Pike where she called for help.

She was taken to Vanderbilt University Medical Center, and is expected to survive her injuries.