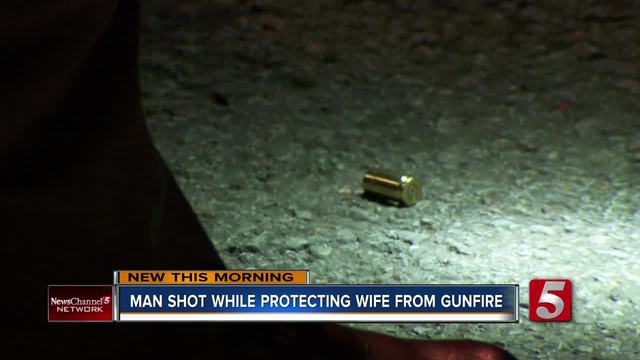 An investigation got underway after man was shot in Nashville while shielding his wife from gunfire. 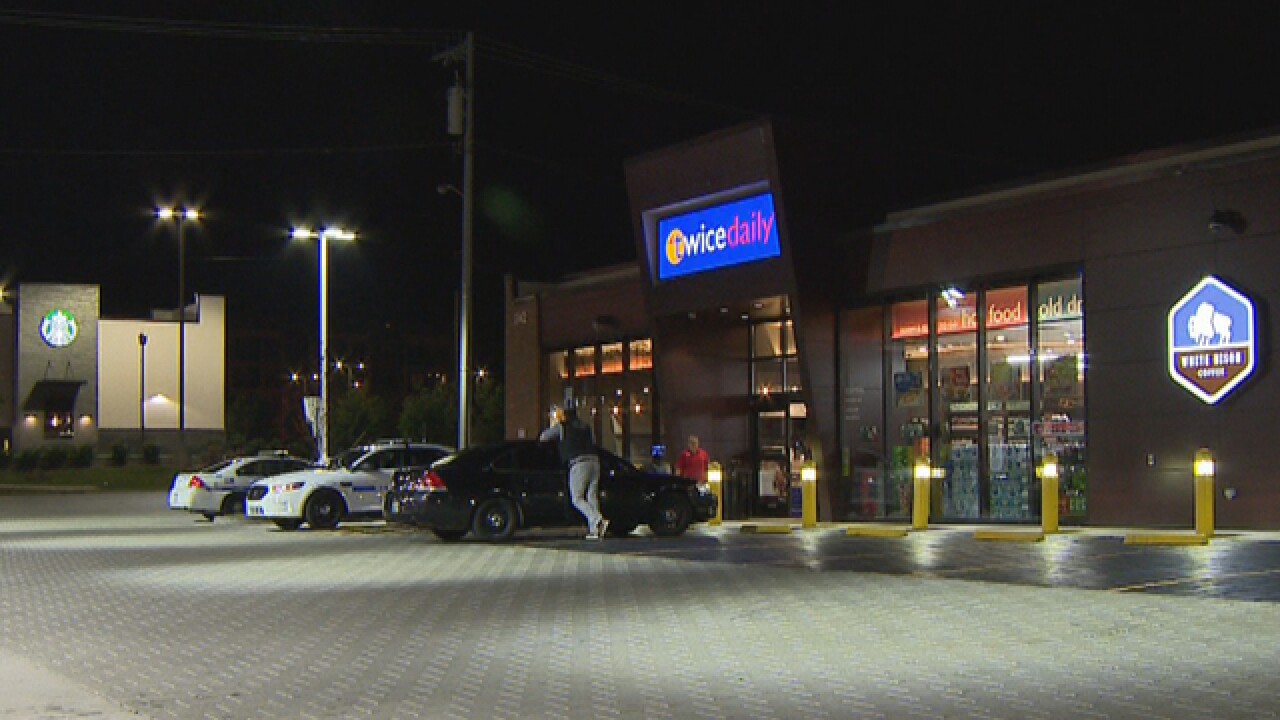 A suspect search got underway overnight after a convenience store clerk was robbed at knifepoint in Nashville.

The incident happened around 1:30 a.m. Friday inside a Twice Daily on Charlotte Avenue.

The suspect approached the clerk, who was stocking beer at the time, and demanded money. The victim reported that the weapon was wrapped in a small, white towel.

The employee complied and the suspect fled behind the building.

Police viewed surveillance video but haven't released a description of the suspect.

According to the Metro Crime map, 57 crimes have been reported within a half-mile of the store in the past month. Most incidents were assaults but two robberies were also reported.