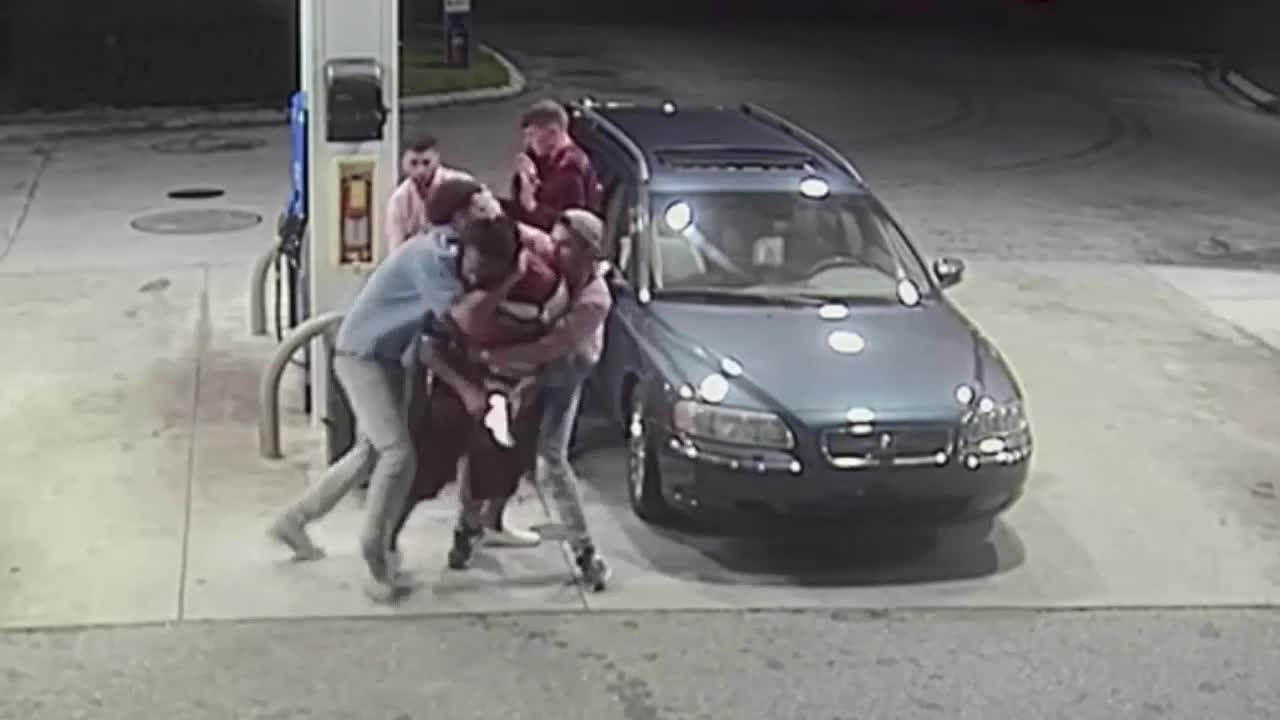 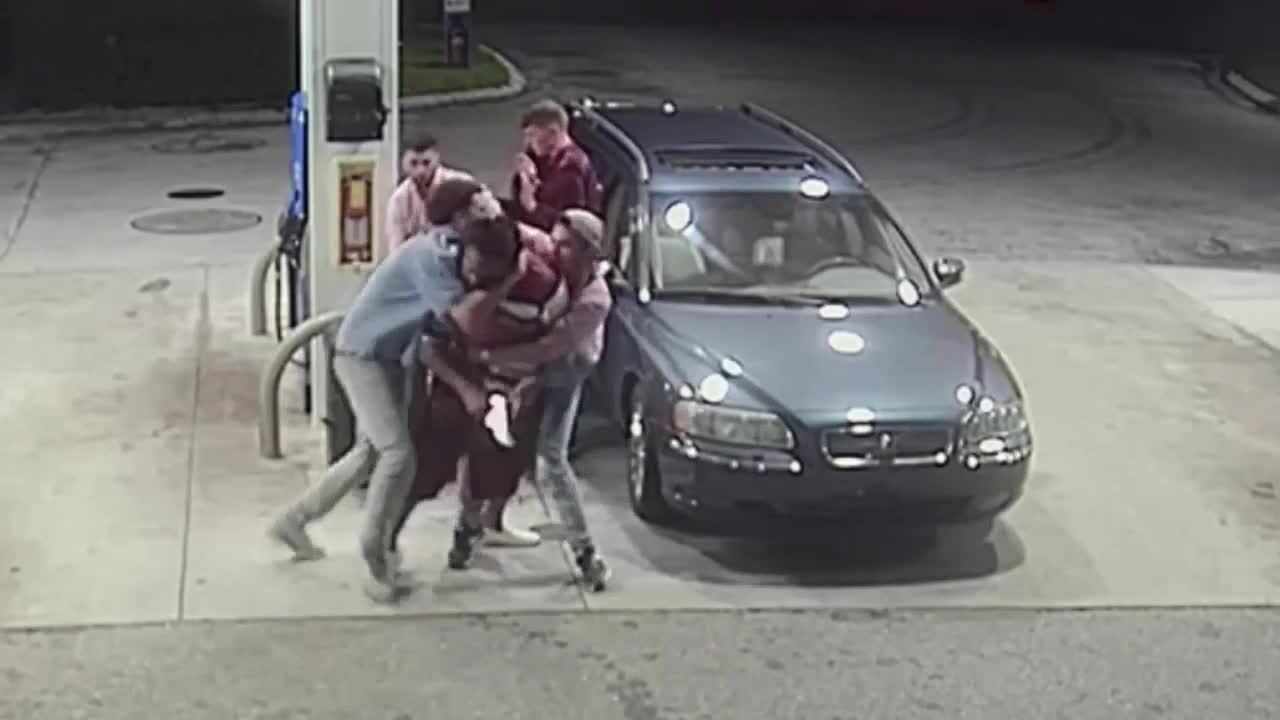 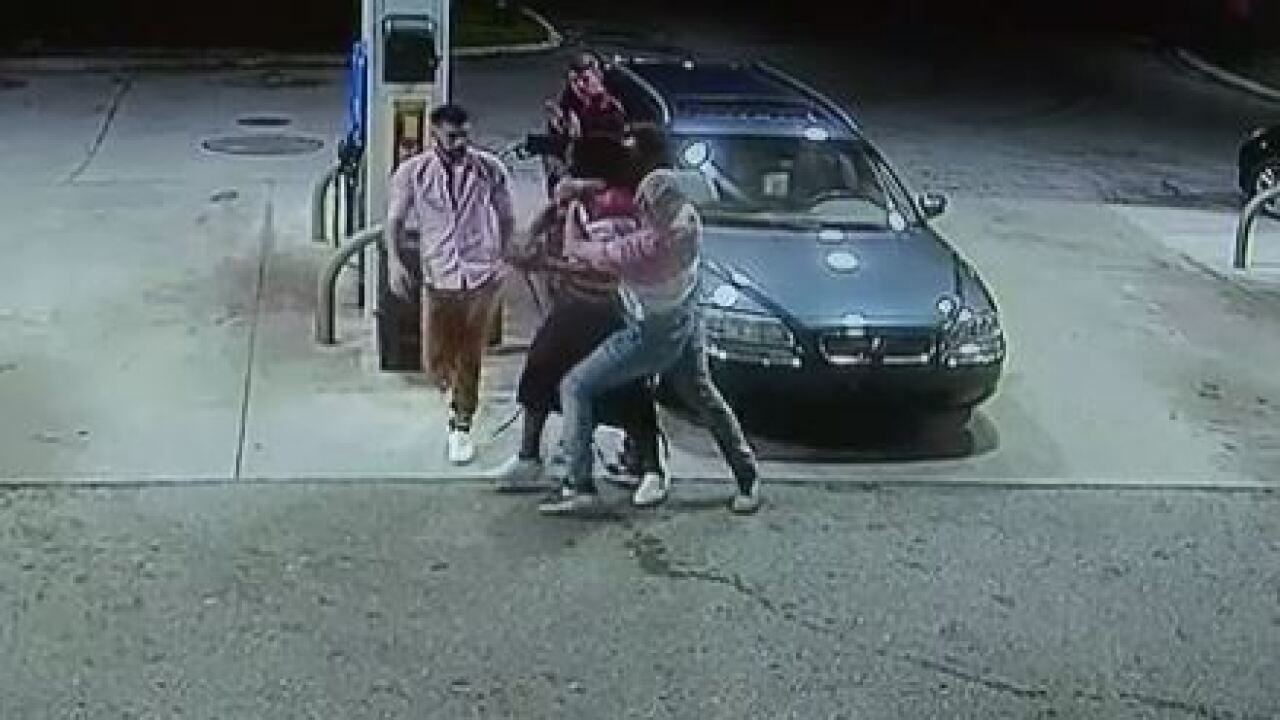 A group of spring breakers from Indiana foiled a robbery at a Florida gas station when they turned the tables on the would-be robber, tackling him and taking his gun.

Alex Wisbey told WPLG he and his cousin Aric Wisbey were in Florida to celebrate a birthday.

Alex Wisby told WPLG he was the designated driver and had stopped at a Mobil gas station in Oakland Park around 3:45 a.m. because they were running low on gas. While they were at the pump, Alex said a black car pulled up and a masked man approached them with a gun, demanding money.

Before anything could happen, the Wisbeys told WPLG that they grabbed the gunman and tackled him to the ground. Detectives say a shirtless accomplice then ran up to join in the struggle.

“At any point in time, that gun could have gone off,” Aric WIsbey said.

Aric Wisbey said his instincts kicked in and he grabbed the gun and pointed it at both men, who then got back into their vehicle and drove away. WPLG says the whole incident was recorded on the gas station’s security cameras.

The cousins told WPLG that they both have concealed weapons permits in Indiana and have experience with firearms. They said deputies told them they were lucky because the gun was loaded.