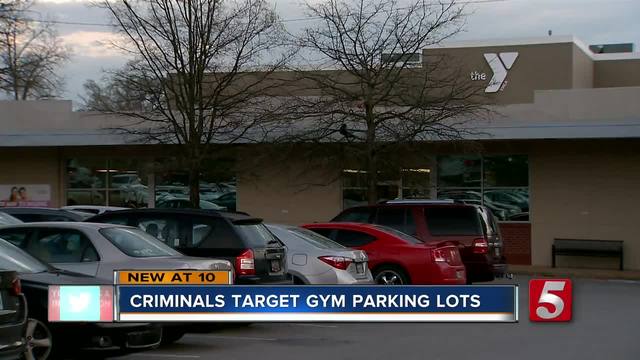 Criminals have been hitting gym parking lots in order to make their latest steal. Police have warned people to make sure their cars are locked and their valuables are not in plain sight. 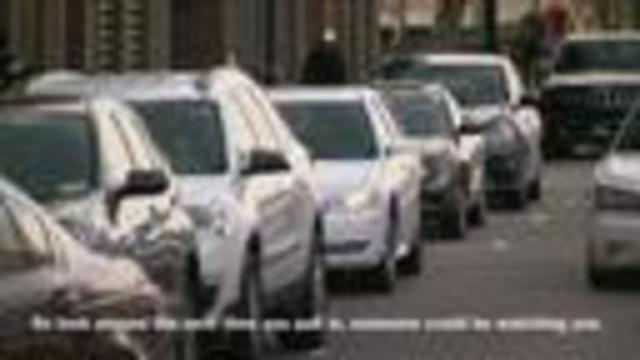 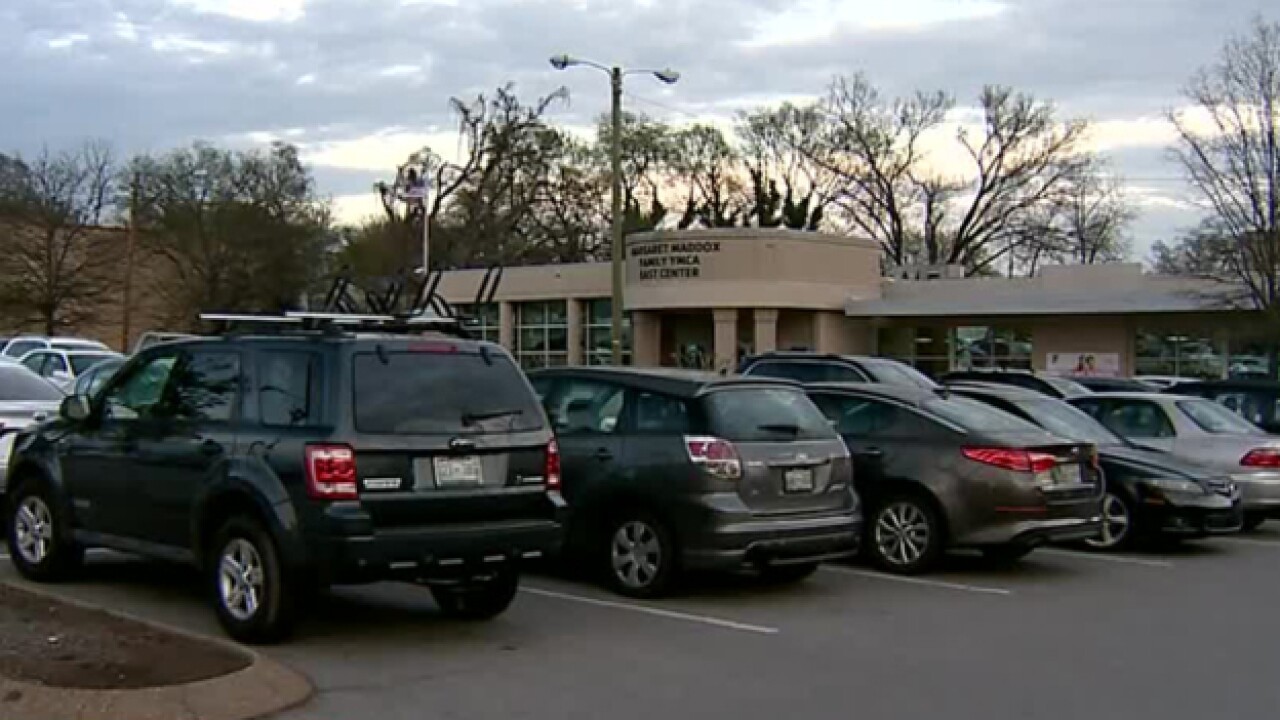 Tammy Ellis knows all too well what it feels like to learn you've become the victim of a car break in. “I walked up, close to my car and noticed that there was glass in my drivers seat and I looked up and my passenger side window had been broken out,” she explained.

At the time of the incident she was leaving the Donelson YMCA. On that day her car and another vehicle were broken into. Shortly after, other members began sharing their stories with her. “This is not the first time. This happens here quite frequently,” explained Ellis.

We pulled the numbers from Metro Police for YMCA facilities in Davidson County. Within the last year police have been called to the Donelson location a dozen times for theft. The Margaret Maddox YMCA on Gallatin Pike also had a dozen calls for service from police, and those are just the incidents that were reported and police responded.

“I don’t understand why they haven’t taken extra precaution to try and prevent this,” said Ellis.

Law enforcement officials said criminals are typically already in place, watching vehicles as they arrive. Then once you're inside they'll make their move.

“That camera that was up noticed there was an SUV that was watching the parking lot,” Ellis explained.

The YMCA of Middle Tennessee released the following statement:

"We take a number of steps to mitigate the risk of thefts in our parking lots, including promotion of smart parking practices, well-lit lots, security cameras and warnings to members advising them not to leave valuables in their cars. From time to time, though, thefts do occur, sometimes in clusters when opportunistic thieves target a particular area of town. We regret the loss of property by any member and support them in reporting to police when we’re made aware a theft has occurred."

“I don’t want anyone to get hurt so my advice would be park as close as you can to the door,” said Ellis.