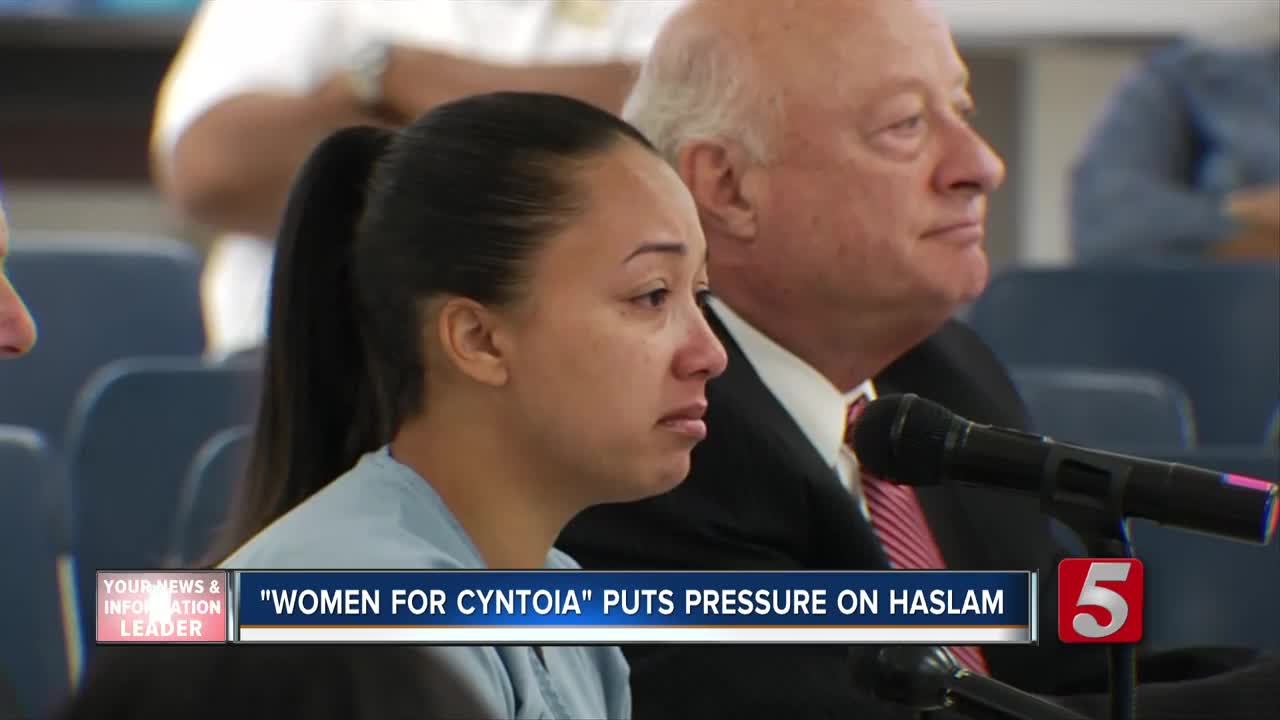 Supporters of Cyntoia Brown made another push for clemency before Governor Bill Haslam leaves office later this month. 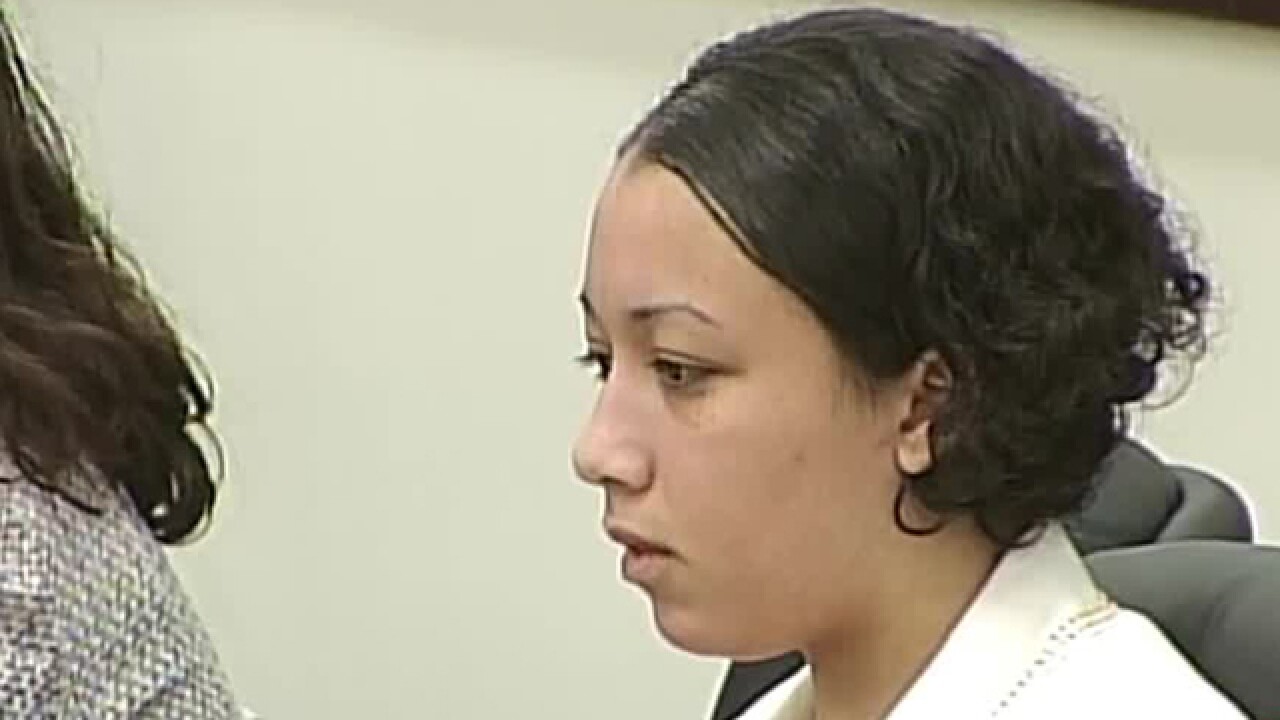 The group Women for Cyntoia met Thursday to again ask Haslam to grant clemency for Brown, who in 2006 was convicted of first-degree murder, felony murder and aggravated robbery in the killing of Antioch realtor Johnny Allen.

She was sentenced to life in prison. At the time of the crime, she was 16-years-old.

Advocates say that Brown, now 30, was a victim of sex trafficking and shot the 43-year-old in self-defense.

However, friends of Allen say Brown's story has progressively gained support over the years, while his friends and family are rarely heard from.

Back in December, Haslam granted clemency to 11 people but Brown was not among them.