Attorney discusses the video used in the case of charges that were rescinded against two Nashville activists. 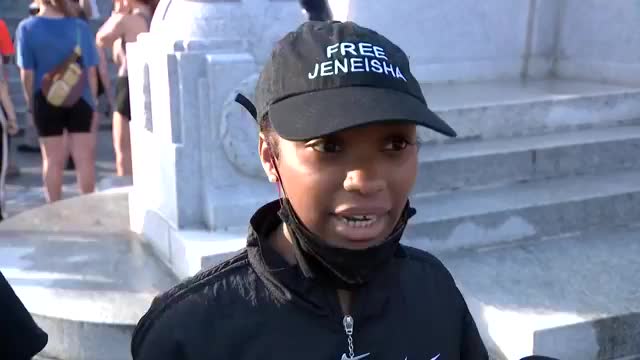 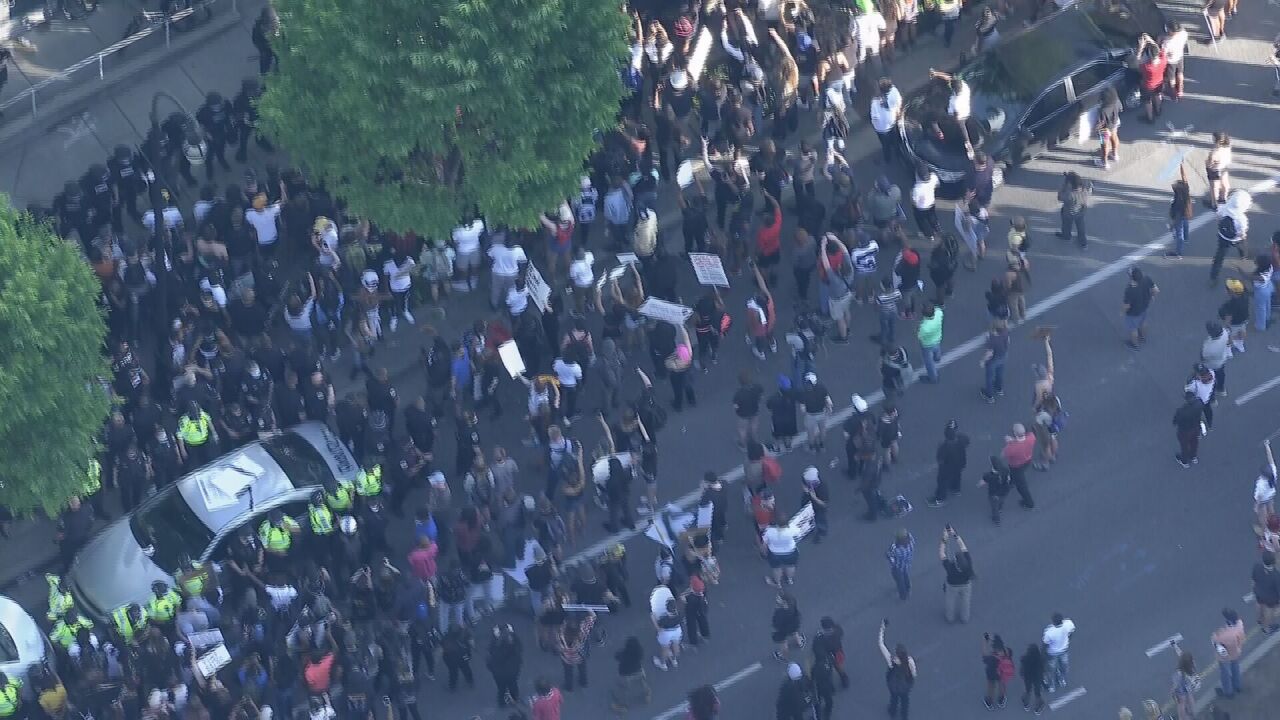 Earlier in the day, police announced warrants against the two, and a third man, 22-year-old Daniel Lane.

As of 4 p.m., the charges against Lane have still been filed. He is accused of spray painting a Metro Nashville police car outside the Central Precinct during protests on Saturday.

Police also said Jones and Harris were involved in damaging the police unit, but later said after reviewing additional information from the event, officers and District Attorney General Glenn Funk agreed to recall the warrants "for the present."

Jones and Harris are both known for their activism in the Nashville area.

Earlier in the day, Jones spoke out against the charges, calling them politically motivated.

These charges are politically motivated, and false.

Also, @MNPDNashville you don’t need to send SWAT to my house, just let me know when/ where and I’ll come turn myself in.

“The only way to right wrongs is to shine the light of truth on them.”
—Ida B. Wells#BlackLivesMatter https://t.co/LXeK1pRnky

Thanks to a swift investigation by the Davidson County DA’s office further examining evidence provided by the @MNPDNashville, warrants have been recalled.

In this case, justice beared out but we have to make sure that it works for all.

Nick Leonardo, the attorney for Jones, released the following statement:

Much credit to the quick attention given by the district attorney to ensure this miscarriage of justice did not continue for one minute more. The rush to judgment to charge a person of color for a crime they did not commit is exactly why America is in turmoil.

Harris said she turned herself in to police before the warrants were recalled. She held a press conference about the situation on Thursday night.

The warrant against me has been rescinded

Thank you for your prayers

Meet me at the Capitol at 6pm for the press conference#FreeJeneisha pic.twitter.com/m2kBXkrYqJ

In response to the warrants, Harris released the following statement:

Earlier today, a warrant was sent out for my arrest for being involved within a peaceful protest. All across America and in Nashville, peaceful protestors (sic) are being arrested for simply being peaceful. Nashville, Tennessee, and the United States needs to understand that we are not THUGS. We are peaceful protesters. Today, at 6:00 p.m., a press conference will be done at the state capital to voice the actions that were unjust.

She addressed the media during a large Black Lives Matter protest at the capitol.

According to investigators, the 2018 Ford may be a total loss, pending a report from a damage estimator. Police said 18 MNPD vehicles were damaged during the protest. Eleven of those are still out of service.

Detectives are still reviewing a large amount of surveillance video and photographs. Metro police thanked the community for the “scores of tips” they’ve received over the past few days.

Anyone with information was asked to call Crime Stoppers at 615-742-7463 or email NashvilleArsonInvestigation2020@nashville.gov.