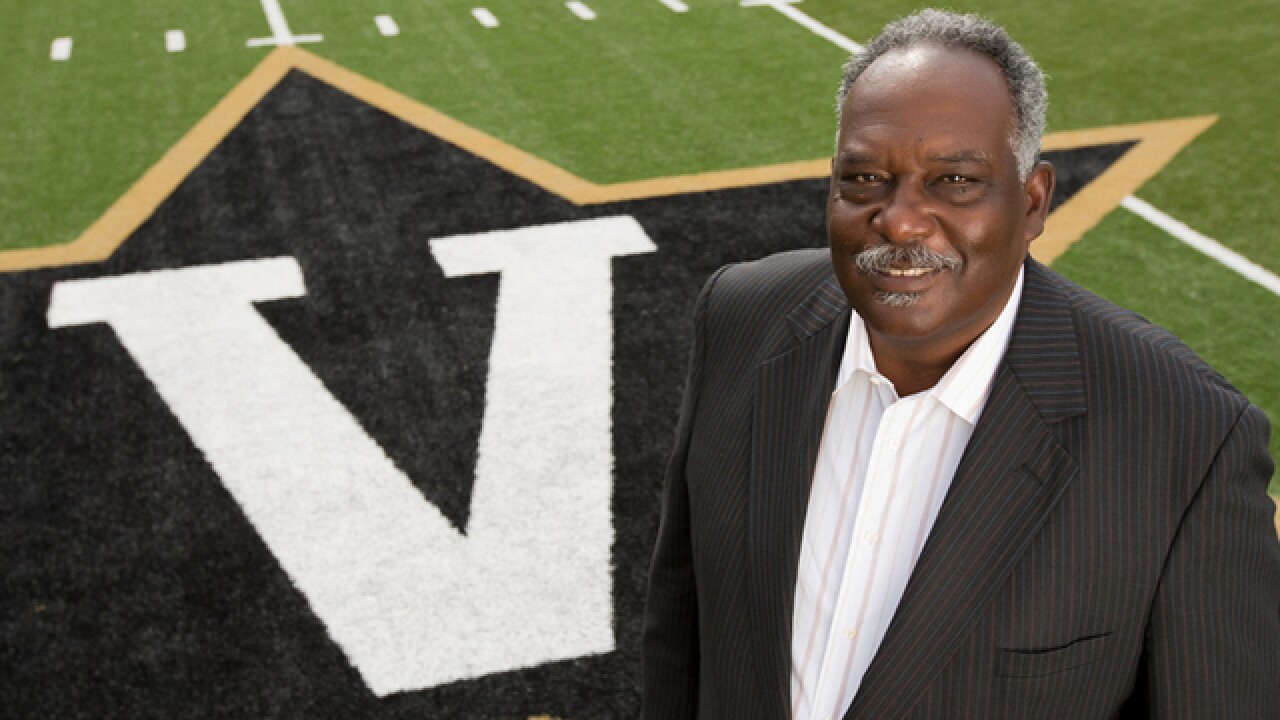 Williams has been the vice chancellor for athletics and university affairs and the athletics director for 15 years.

He originally planned to step down at the end of the 2017-2018 academic year, but agreed to extend his service as athletics director to help ensure a smooth transition.

The university said Williams will continue in his current roles until his successor is named and in place.

From there, Williams will then transition to a full-time, tenured professor of law at the Vanderbilt Law School – a position he has held along since he first joined the university faculty in 2000.

“Last year after spending over 25 years as a senior administrator at two major institutions of higher education – 18 of which were at Vanderbilt, I felt it was time to step away and return to my first love of teaching and let others enjoy these amazing administrative opportunities,” Williams said in a statement.