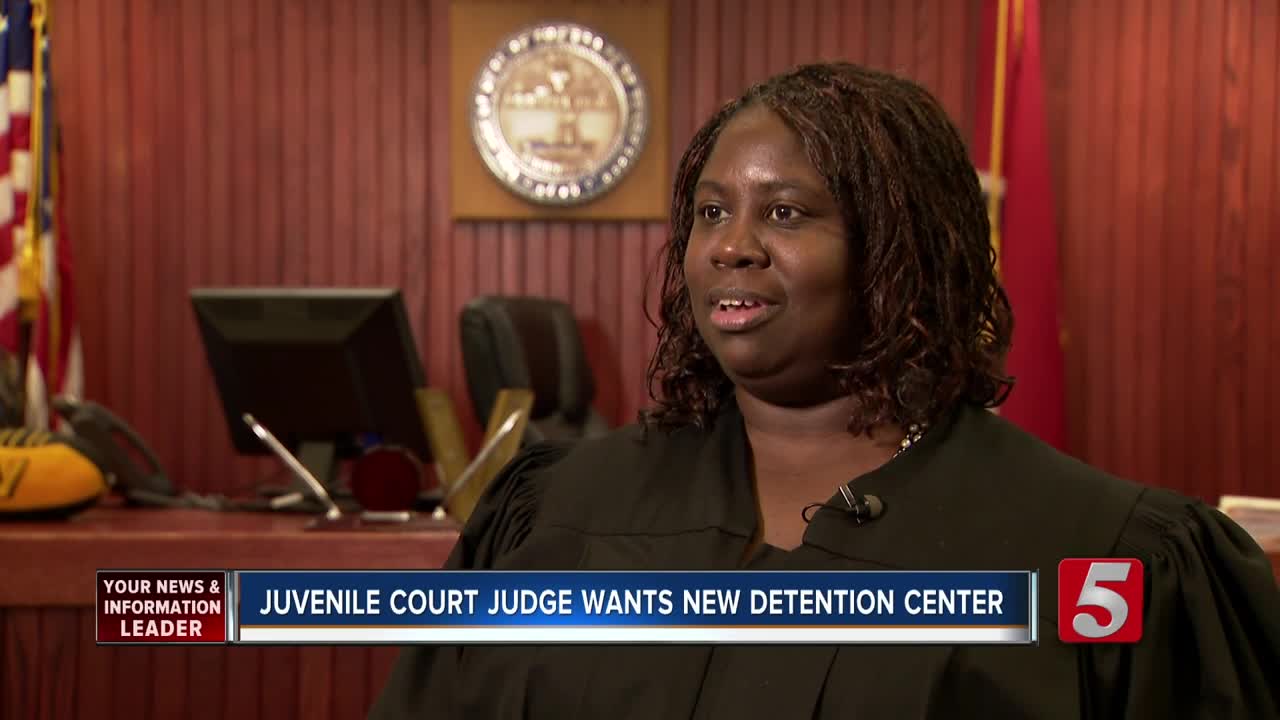 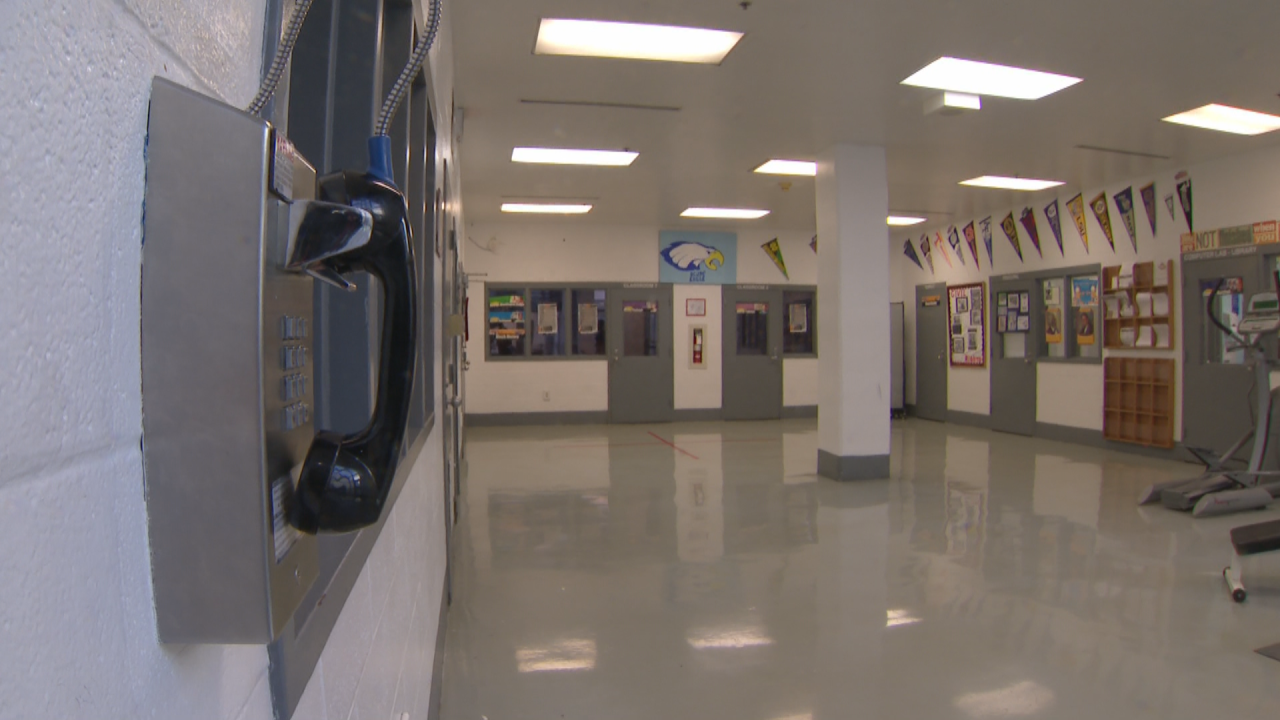 NASHVIILE, Tenn. (WTVF) — Davidson County Juvenile Court Judge Shelia Calloway hopes to have a new detention center that will include a 24-hour assessment facility in the near future.

In 2016, Calloway presented a plan called The Bridge Project to former Megan Barry's administration. The hope was to provide a larger center, assessment facility and respite beds for repeated young offenders. The plan fell through due to lack of allocated funds that fiscal year.

"The Bridge Project is a collaboration between the juvenile court, juvenile Court Clerk's office, the Oasis Center and some other entities to provide a 24-hour assessment center for our children and additional respite beds," Calloway said.

Calloway said her vision would be to house multiple agencies under one roof and provide help to parents and children.

"If we were all under one building it would be a much better program for the city as a whole. It would be a one stop-shop for all the children and families that need services through the juvenile court system," she said.

She said the current detention facility is too small, damaged by the 2010 flood, and is causing youth with small offenses to be housed with detainees charged with more serious crimes like aggravated robberies and vehicle thefts.

"It's really a problem housing in a detention facility youth who have not committed actual crimes. The ones who are just running away and violating curfew. You don't want to put them in a situation where they're around elements that might be to traumatic for them to understand. If the police were to bring someone in on a runaway charge or curfew violation, where it's not a case that we can by law hold them in a detention facility, they would go to a 24 hour assessment center," Calloway said."

The other issue, repeated runaways can only be detained for up to 24 hours. If their parents or guardians fail to pick them up, they would be charged with child neglect and their child would be placed in the Department of Childrens' Services custody. Calloway said parents need help and sending "repeated small offenders" to DCS custody should not be the first choice.

Mayor David Briley's spokesperon Thomas Mulgrew said "this spring, Briley will file a Capital Improvements Budget with the Council for approval. While it’s too early to say what exactly will be included, public safety is a top priority for the Mayor."

The Bridge Project was estimated to be about a $1.6 million project. Once budgeted, Calloway said the next step would be to come up with a design and find a location.