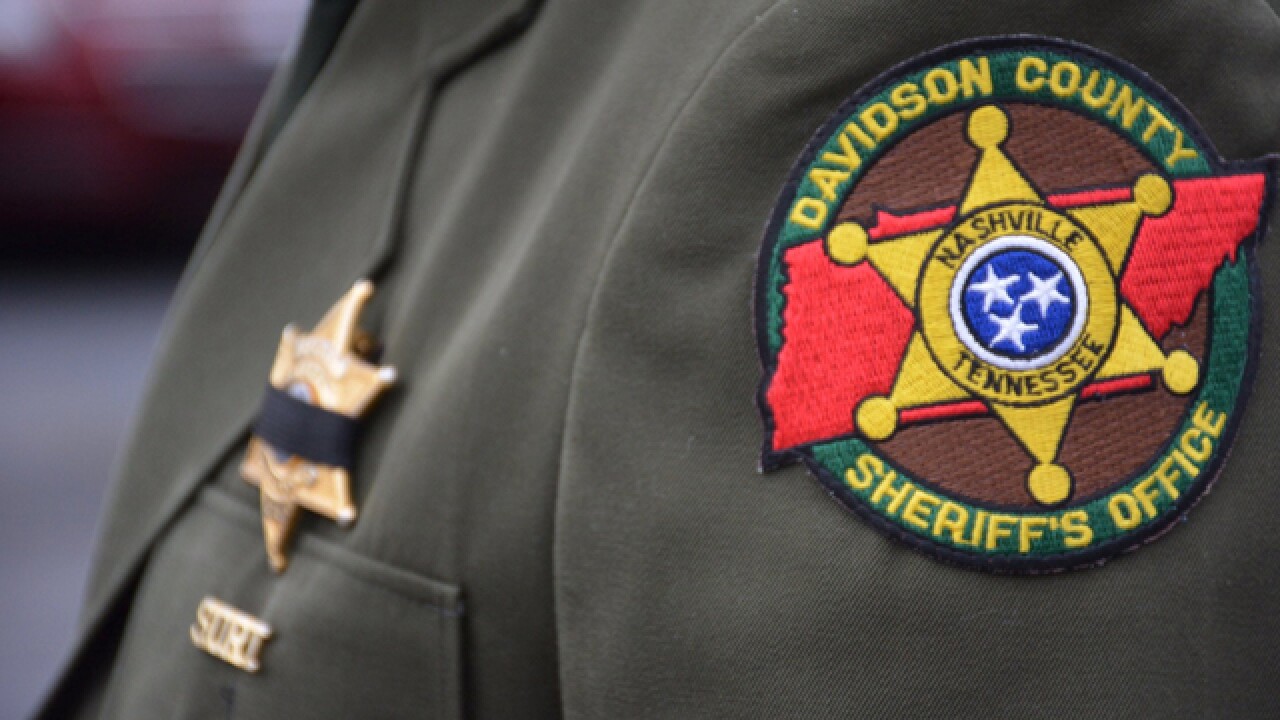 NASHVILLE, Tenn. (WTVF) — The Davidson County Sheriff's Office employee who admitting to making a mistake that lead to the release of a murder suspect received an 8-hour suspension for his actions.

Robert Josue Viera-Aybar was awaiting trial for a first-degree murder charge when he was released in early September. Viera-Aybar surrendered to an officer days later.

When questioned about the incident, Corrections Specialist Jeff Holleran immediately admitted to making the mistake.

The matter was quickly settled without a hearing before a disciplinary panel.

According to the sheriff's office, Holleran's clean disciplinary record, admission of responsibility and over three decades with the department went into consideration when deciding punishment.

The hours can be deducted from Holleran's vacation leave.