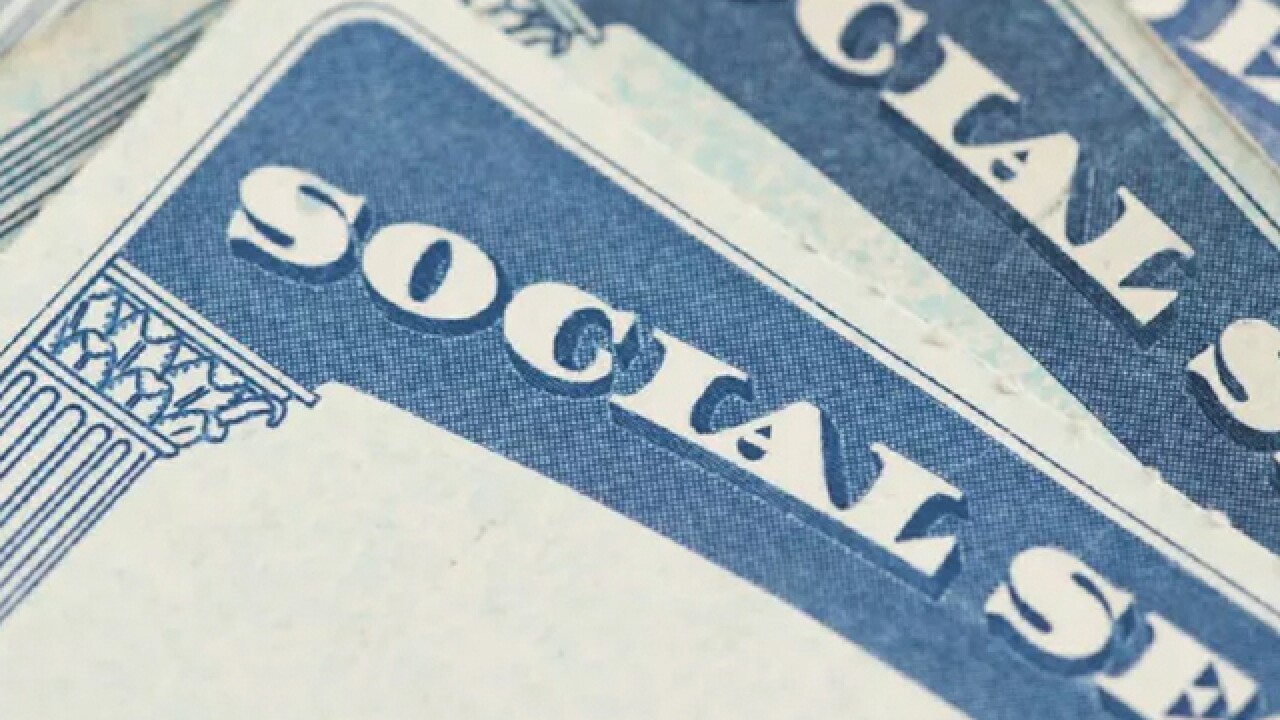 Those affected would be notified by the Criminal Court Clerk’s Office within 45 days. All victims would be offered one-year of credit monitoring and identity theft protection service.

“It is regrettable this information was made publicly available, and it absolutely should not have happened. We are looking into the scope of the breach including the Metro agencies and individuals involved, and will be relying on the services of a third-party vendor to help with the investigation. Our preliminary review indicates that only a small portion of the total affidavits contained confidential identifying information,” said Criminal Court Clerk Howard Gentry.

Metro Nashville became aware of the breach back on July 30. Officials said the Mayor’s Office took immediate action to address it.

“I want to make sure everyone understands that we are taking this very seriously, and we will take all appropriate steps to protect those residents whose personal information was made vulnerable,” said Mayor David Briley.

According to a release, those affected were identified in affidavits because they were charged with a crime or they were an alleged victim of identity theft. Concerned residents should call the Criminal Court Clerk’s office for further information.